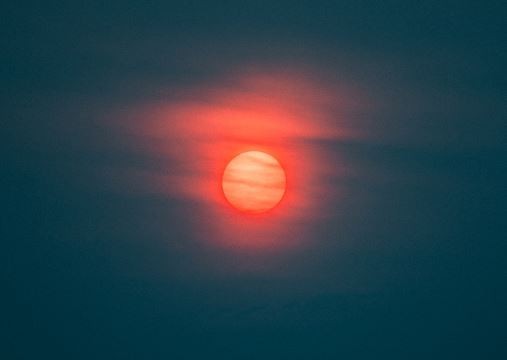 If you're a developer in an investment bank and you're working hard to stay on top of all the packages and languages that will keep you employable, whilst also spending long hours preparing for coding tests whenever you want a new job, maybe you're doing it wrong.

You don't have to be a technologist to work in tech. You can also be a user experience (UX) professional. As banks espouse all things digital, their UX teams are growing.

The most powerful UX person in banking is probably Debra Herschmann, the head of corporate and investment bank user experience for JPMorgan.  Herschmann joined JPM from Goldman Sachs (where she was 'global user experience director') in 2016.

Meanwhile, Goldman Sachs has a 20+ person UX and design team for its Marquee platform that's populated by people like Bianca Govern, the former head of UX at Thomson Reuters, and Tyler Davidson, a longtime Goldman UX professional who's now head of product for Marquee.

Not to be left out, Credit Suisse has made its own major UX hire. The Swiss bank just recruited Amy Richardson as global head of digital and user experience, based in New York City. Richardson previously worked for JPMorgan Asset Management, where she spent nearly three years as an executive director for digital strategic programs after three years managing digital channels for Bank of the West (part of BNP Paribas).

It's noticeable that plenty of banking UX professionals seem to skip from role to role every few years or so. Herschmann helps explain why. - She says that hybrid designers/developers, or "talented individuals who can design and code — who can go from identifying user needs to designing and then developing a solution," are very difficult to find.

They are also increasingly important to banks' success. The right UX team can make all the difference. Herschmann credits her team with JPMorgan's recent award as the best bank for digital products and solutions in digital treasury and payments. UX roles in banks can be pretty lucrative too. - The U.S. H1B visa database shows that JPMorgan hired an executive director of UX research in New York on a salary of $200k in July 2020.