The cost of hiring senior bankers is becoming a turn-off 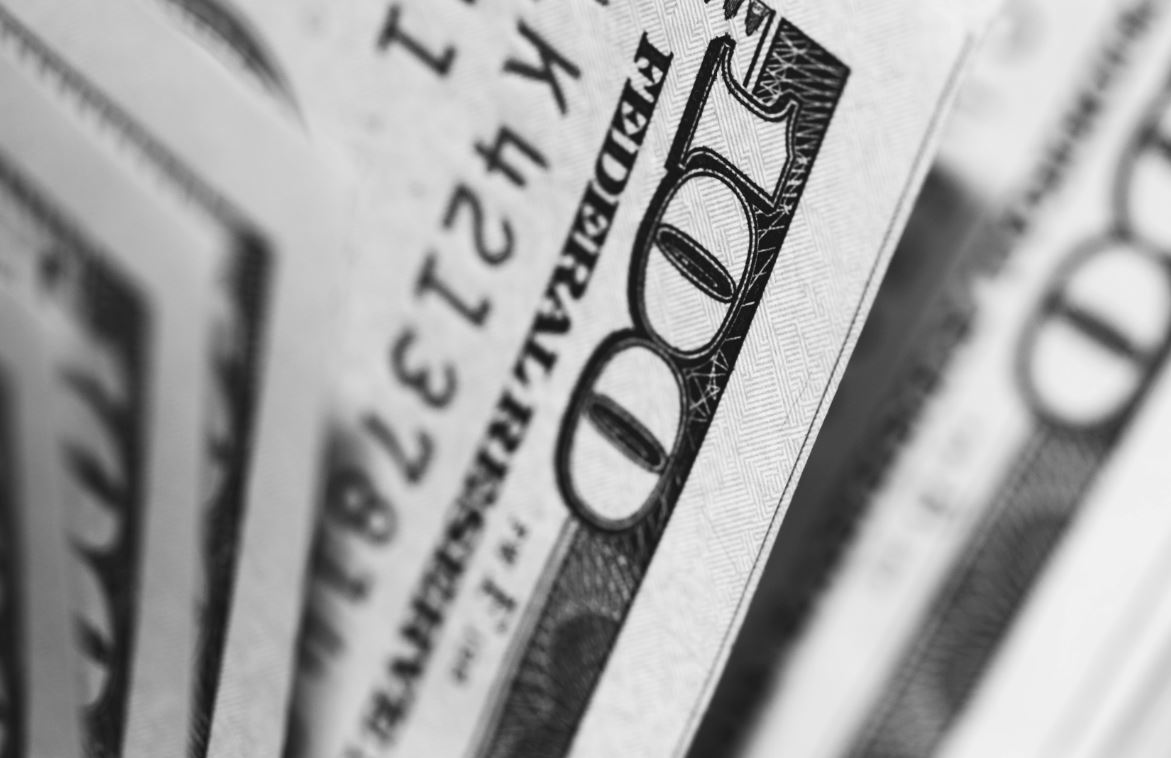 As dealmaking goes through the roof, it might be expected that banks would be queuing up to add senior talent. However, Ken Moelis, CEO of boutique firm Moelis & Co., explained yesterday why this isn't necessarily the case.

As banks' stock prices have risen, the cost of buying out deferred bonuses when new hires are made, has increased proportionately. Hiring senior bankers, "may get more expensive because you've had financial stocks run up in the last year," said Moelis, speaking on yesterday's investor call. "And remember, we have to pick up a lot of deferred," he added, noting that combined with higher pay following last year, this means that the cost of new hires has risen.

Moelis & Co's own share price has nearly doubled since last April. Goldman Sachs' shares are up 83% over the same period; JPMorgan's shares are up 58%. Senior bankers and traders are typically paid anything between $1m and $1.8m in London, of which up to 20% is a stock bonus typically spread over three years. If the price of that stock doubles, a hiring bank could easily find itself paying an additional $200k per senior hire.

That premium doesn't seem to be discouraging recruitment for the right people, however. Moelis & Co. hired 13 managing directors externally in 2020, and a further 10 in the first quarter of this year (although some appear to have been promoted internally). Ken Moelis said it has 127 MDs in total right now - up from 126 at the end of the first quarter.

As MDs become more expensive, it's possible that Moelis and other firms will attempt to do more with less. - At last December's investor presentation by the heads of its investment bank, Deutsche Bank said its managing directors and directors made 55% more calls in the first nine months of 2019 than in the same period of 2020 - likely as a result of working from home. Ken Moelis said yesterday that travel for his bankers is likely to remain at anything from two thirds to one half lower than it was pre-pandemic - but not for everyone. "I just think we're going to eliminate some of the more commodity travel that can be done by Zoom and over the phone call. But the real relationship-building travel, I think, will be pretty intense and might even be elevated when -- maybe in the back half of next year when everybody tries to catch up and go see somebody they haven't seen in 2 years," he added.

While bankers at most firms are more expensive than before, bankers at Credit Suisse are the exception. Credit Suisse's share price is up only 20% on last year ever since it fell following its losses relating to Archegos and Greensill. However, headhunters said this may discourage some Credit Suisse bankers from moving as they won't want to lock-in deferred stock gains at the current lower price.