Goldman Sachs bankers and traders outperformed JPMorgan's across the board 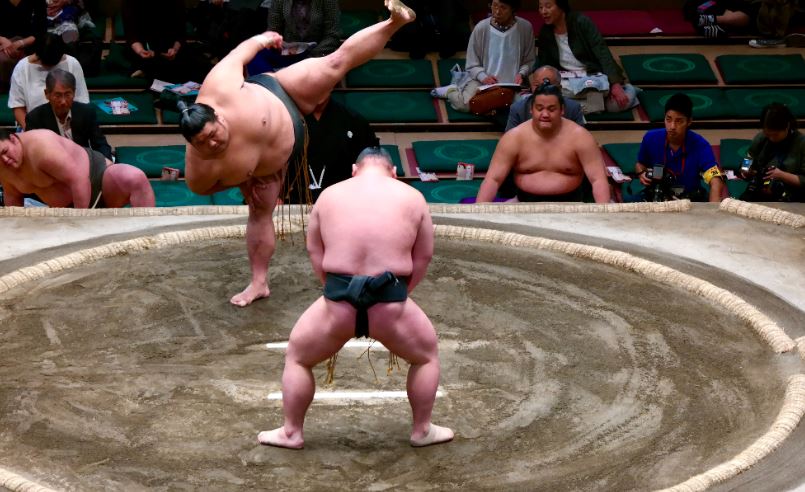 Goldman Sachs' bankers and traders deserve the big pay increase that appears to be coming their way after the first quarter.

Goldman Sachs' superior revenue growth in FICC (fixed income currencies and commodities trading) and equities (equities sales and trading) came even though the bank held its value at risk (VaR) flat. By comparison, trading value at risk jumped 77% in the first quarter at JPMorgan, driven by higher risk-taking in the commodities business. Like Goldman Sachs, JPMorgan said today that FX trading had a weak quarter and that securitized products and credit did well. Unlike Goldman Sachs, JPMorgan said it also had a weak quarter in rates and emerging markets.

In the first quarter of 2021, the equity capital markets (ECM) businesses of Goldman and JPMorgan generated roughly equivalent revenues. However, following the 315% year-on-year growth in ECM revenues at Goldman Sachs, driven by special purpose acquisition (SPAC) companies, Goldman generated $1.6bn of ECM revenues in Q1, versus $1.1bn at JPMorgan.

Bonuses are set to rise at both banks. JPMorgan hiked compensation spending in its corporate and investment bank by 44% compared to the previous year. However, this too looked a bit feeble compared to the 87% increase at Goldman Sachs.

Photo by Alessio Roversi on Unsplash