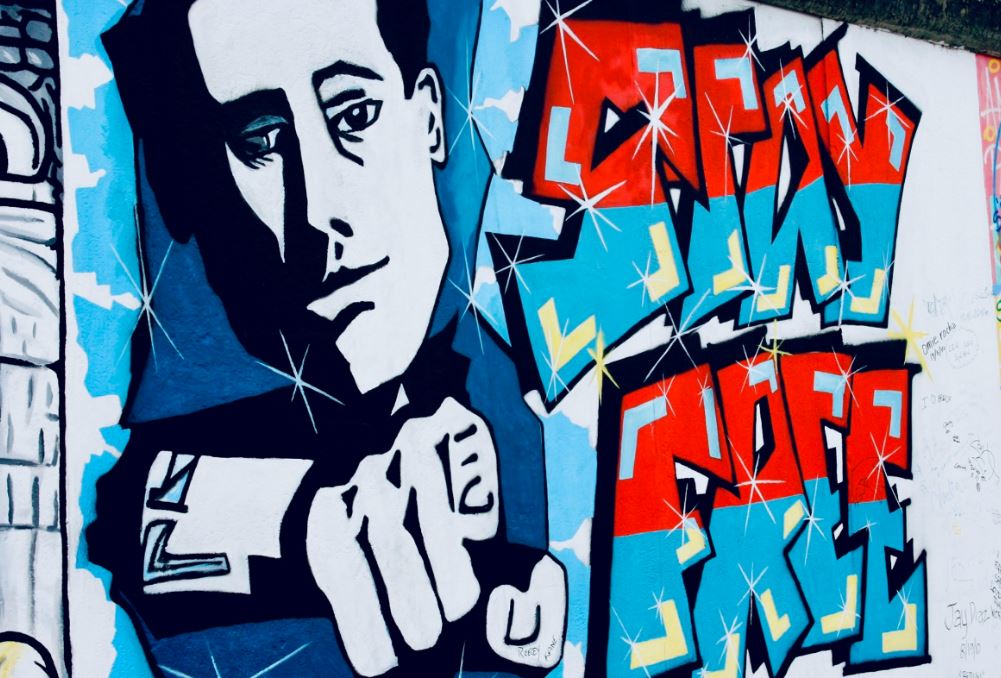 Being a trader who codes is a thing. Goldman Sachs even has a special category of job for 'TWCs' and is currently hiring a TWC for a systematic FX market making job in London. Not all traders who learn to code want to stay in trading though. Some learn to code so that they can do something else instead.

Sami Sørensen, a former credit trader at Goldman Sachs and Deutsche Bank falls into this category. After four years trading investment grade corporate credit at Goldman Sachs in the pharmaceutical and chemical and transportation and service sectors, and following two years trading corporate bonds in TMT, pharma and chemicals at Deutsche, Sørensen has successfully reinvented himself as a technology entrepreneur.

He left Deutsche Bank in October 2019 and is now CEO of Berlin-based IoTAL GmbH, a tech firm aimed at helping German and Scandinavian companies master the internet of things (IoT). " I wanted to make a mark in the technology space, an area I was very exposed to as a TMT Credit trader at DB," says Sørensen.

In fact, Sørensen first came across the IoT as an angel investor - like many traders, he was dabbling in start-up investing on the side. "It became a real passion," he says. "Since leaving DB in 2019, I've been involved in IoT and embedded systems engineering, building up a start-up from scratch."

As a graduate of Copenhagen Business School, Sciences Po and HEC, Sørensen had mostly studied finance and management. "I'm not a developer by training and had to teach myself," he says. "At work I had exposure to coding and quickly discovered that using VBA could make my life simpler by automating tasks. Later I took some python classes on websites like Coursera..."

IoTAL GmbH currently has four employees but plans to hire three more developers by the summer and to make additional recruits across all areas by the end of the year. Although trading isn't often seen as endowing practitioners with transferable skills, Sørensen says he actually learned a lot at GS and DB. "The ability to understand complex and technical issues, to make actionable decisions and to take responsibility are all skills that I learned [in banking]," he says. "Pitching has become second nature to me."

As a former trader,  Sørensen says he was also well-placed to compute the risks of leaving an established career for something completely different. "I was used to taking risks and understanding the rewards. It was instrumental in making this leap of faith into the technology industry."

Photo by Chad Greiter on Unsplash