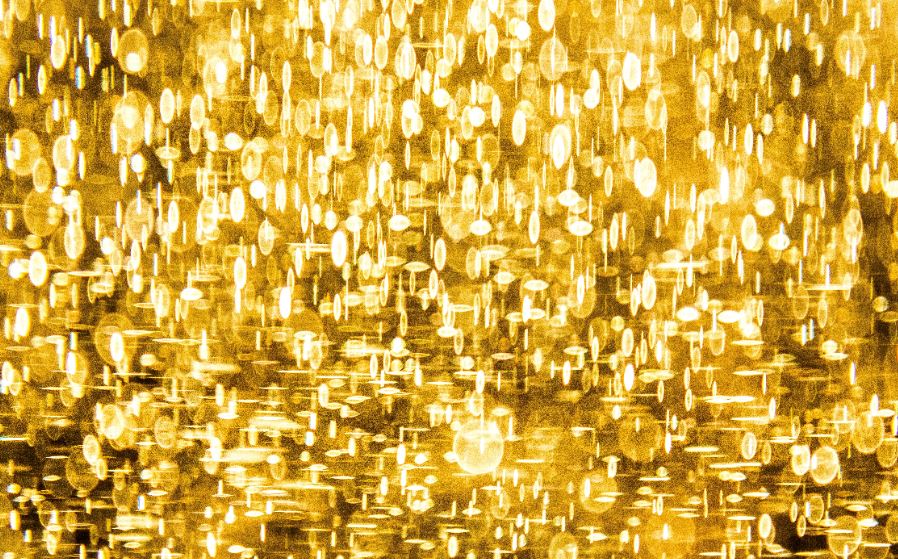 It's not just Goldman Sachs that's increasing pay this year. Morgan Stanley announced its first quarter results today, and it too appears to be gripped in a wave of generosity.

Spending on compensation in Morgan Stanley's investment bank (Institutional Securities Unit) rose 72% in the first quarter of 2021, to $3.1bn. The bank said this reflected both higher revenues and "increases in the fair value of deferred compensation plan referenced investments" - the bank's share price has doubled in the past 12 months.

Morgan Stanley doesn't break out the number of people working for its investment bank, so it's not possible to discern average pay per head. At Goldman Sachs, compensation per head rose 78% in the first quarter to $150k - its highest level for 10 years.

Rising compensation spending at Morgan Stanley followed a 254% year-on-year increase in pre-tax profits at the investment bank, to $3.4bn. This is the highest level it's been since 2006 - and possibly its highest level ever. In his comments on today's investor call, chief executive James Gorman said it has been a quarter of, "truly extraordinary highs." The exceptional profits were despite a $267m trading loss related to Archegos (and a further $644 million 'related to a credit event for a single prime brokerage client'). However, they were flattered by a lower provision for credit losses of just $93m compared $388m a year earlier.

Who was to thank for the excellent quarter? Both fixed income and equities trading revenues at the bank were at their highest levels for a decade. In the case of equities, this was despite the Archegos loss. As the chart below shows, Morgan Stanley's fixed income traders had a particularly good quarter relative to the rest of the market. Within fixed income, the bank had particularly strong securitized credit revenues, but said rates and FX revenues were lower due to, "more stable bidoffer spreads versus a year ago." Morgan Stanley has been strengthening its fixed income business with external hires in the first quarter, but has also lost traders to Deutsche Bank.

Morgan Stanley has yet to announce any sweeteners for juniors in its investment bank. Today's results suggest it can probably afford to make a small gesture at the very least.

Although Gorman talks a lot about the importance of the wealth management and asset management businesses at Morgan Stanley, the investment bank generated 63% of income before taxes in the first quarter of 2021, and more than twice as much as the wealth management business during the period. Gorman said today that the bank has no intention of pulling back from prime broking after the Archegos losses. Morgan Stanley's prime brokerage is a "gem of a business" that's generated $40bn of revenues over a decade, said Gorman. Archegos doesn't change Morgan Stanley's prime broking strategy, but it does change how the bank looks at its relationships with family offices, he added.

Photo by Lucas Benjamin on Unsplash