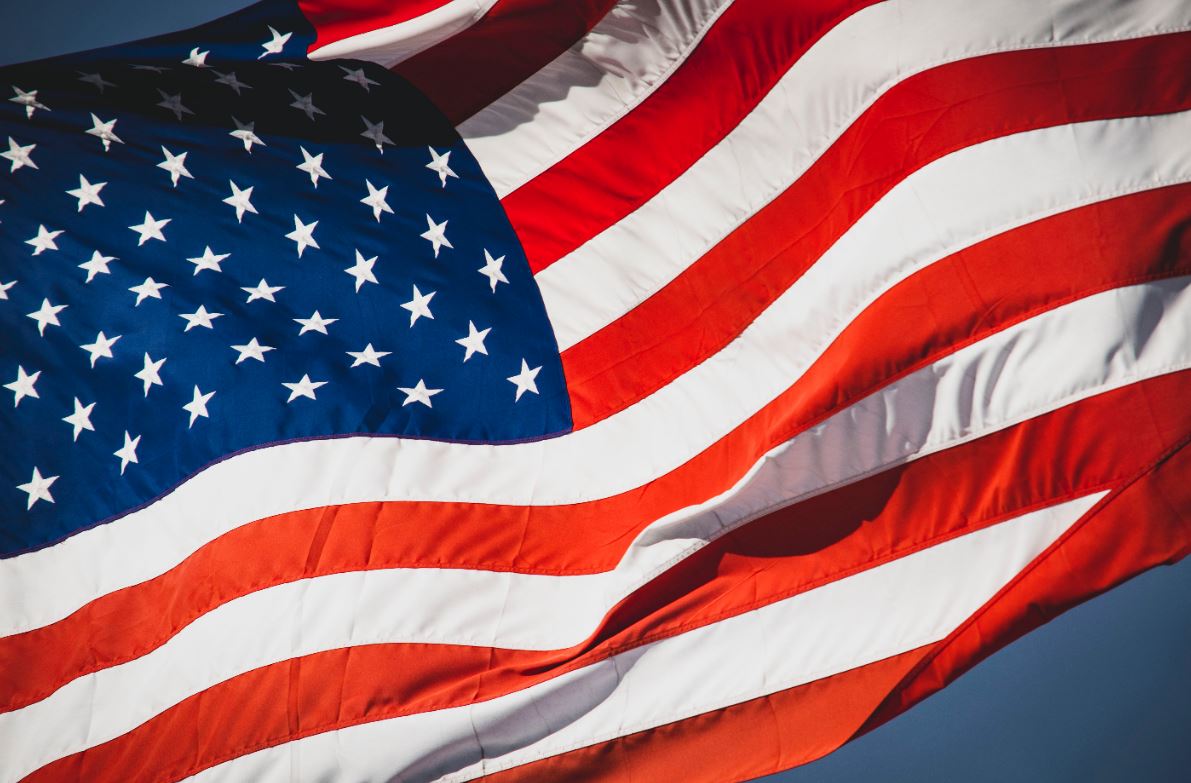 Once upon a time, Deutsche Bank was seen as a special place to work in New York City. Writing on this site a few years ago, one former DB banker in America reminisced about how great the people were there. Because Deutsche was a less-established bank in the Americas, he said there was a real culture of camaraderie: "The harder things got, the more we felt compelled to stay. We didn’t want to let our friends down; we wanted to fight together."

Then Deutsche Bank restructured. Jobs were cut and the equities sales and trading unit was ditched. 30% of jobs and costs were ditched in America between 2007 and 2020, and the comrades went separate ways.

Run by Christiana Riley, a former Deutsche investment banker and ex-CFO of the investment bank, Deutsche's U.S. operation this week moved into its new office at the Time Warner Center (now renamed the Deutsche Bank Center) in Columbus Circle, Manhattan. The LinkedIn accounts of Riley and her senior U.S. colleagues have been filled with glowing reviews of the new premises.

"The client space is phenomenal," said global head of investment banking advisory and coverage, Drew Goldman, whose superlatives for describing the new building also included "mindblowing." - "It is so good to be back on the road seeing clients," he enthused. "And I can't wait to host them at the Deutsche Bank Center."

While Goldman's comments are among the most gushing, they're not atypical of accolades heaped on the building by Deutsche's top brass. And it does indeed look fairly fancy with shrub-filled terraces and views over Central Park. With Deutsche's share price up around 70% in the past year, staff loyalty globally at its highest since 2012 and 76% of staff in approval of the strategy, the hope will be that the new building will give a new momentum to Deutsche in the U.S. as things return to a sort of normal.

Deutsche Bank declined to comment for this article, but insiders at the bank pointed to the bank's success in developing SPACS and to its focus on its key coverage sectors (healthcare, industrials, consumer, FIG, TMT, real estate, gaming and leisure, and financial sponsors) as a sign of its U.S. robustness. Speaking at last December's 'Investor Deep Dive', Riley said the DB U.S. was back on a growth trajectory and was "smaller simpler and stronger" after its prune and glow-up. This year's areas of focus in the U.S. will include "controlled expansion in credit" to sectors like healthcare, industrials, consumer and TMT, said Riley. There will be investment in automation and increased controls (previously a weakness of DB's Americas business), and there will be a growing focus on sustainable finance.

There's already been some hiring, but not a lot. Deutsche appointed M&A veteran Richard Robinson as a managing director and vice chairman of its global industrials group earlier this month. It recruited Macquarie's Sean McCarthy as an MD in TMT banking in January, when it also added Sandra Frenz from Barclays as head of U.S. transformation. Last December, it hired Chris Leonard from Barclays as head of U.S. rates sales and trading.

However, for all the bonhomie generated by the new building, Deutsche's U.S. business still has an upward climb. It ranked 9th for origination and advisory in the Americas in the first quarter of 2021 according to Dealogic, up from 10th in the first quarter of 2020. Alongside the departures there have been exits: Guhao Wu, the New York-based global head of electronic equities research, went to BNP Paribas in March. Deutsche ECM veterans and SPAC bankers Andrew Yaeger and Paul Stowell, went to Jefferies this May.

With costs still tight at Deutsche, it's not clear how much freedom the U.S. business will have to hire its way to growth. The reality is probably not very much freedom at all, which might make the uplift from the shiny new office even more important to DB's American success.

Photo by Jon Sailer on Unsplash