How can financial education make you a better leader?

by Imperial College Business School 20 May 2021 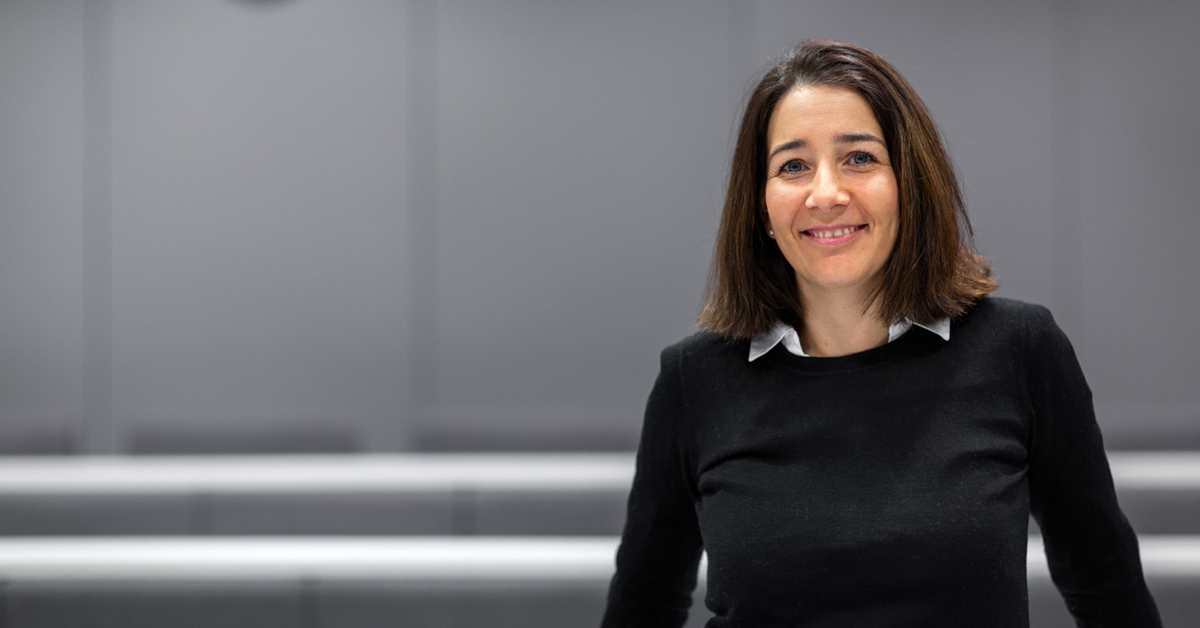 Executive education: building confidence with key concepts and targeted case studies Investing in a finance course can pay dividends when it comes to leadership skills and confidence, as well as company performance, according to research from Imperial College Business School.

Custódio has always been curious about how different personal factors affect CEO decision making. “This idea that skills, background and education can impact and determine the decisions and policies CEOs adopt has always fascinated me,” she says. “Working in finance myself, and teaching students how to make financial decisions, it was very natural for me to think of studying how financial knowledge and background impact decisions within a company.”

So, alongside Dr Diogo Mendes from the Stockholm School of Economics and Professor Daniel Metzger from the Rotterdam School of management, Custódio designed an experiment to determine the specific impact of financial knowledge and skills on CEO decision-making. They found that the boost a short financial course gives to executive confidence can lead to improvements in borrowing and investment decision-making, improving company performance.

The experiment saw executives take an 18-hour executive education programme in corporate finance and then measured company performance afterwards. From June 2015 to April 2019, the researchers followed 93 executives from medium and large organisations in Maputo, Mozambique. More than 40% of the participants were already educated to master’s level or above.

The participants were divided into groups, which took turns to complete a course delivered by Imperial. During this time, Custódio, Mendes and Metzger were able to compare the financial practices and performances of the executives before, during and after they completed the course.

They found that participants consistently changed their firm’s financial policies after completing the course, particularly when it came to short-term financial policies relating to working capital. The firms involved then saw performance improvements after their newly-educated executives reduced accounts receivable and inventories when the resulting cash flow increase was used to finance long-term investments.

Gaining the skills to succeed

According to Custódio, the positive impact on financial decision-making and practices relates to both investment decisions - understanding capital budgeting tools and performing sensitivity or scenario analysis, for example - as well as capital structure decisions relating to weighing debt versus equity and choosing between debt instruments or maturities.

The development of skills relating to working capital management was also a key element of the study, she adds. “This is a topic that often gets companies into trouble because it has to do with short-term planning to meet liquidity needs,” she says. “Particularly for small and/or rapidly growing companies, a lack of short-term planning and capital management can really get a company into trouble.”

The benefits of this kind of learning are clear. Firstly, executives develop an understanding of the fundamentals and the main concepts of financial decision-making, but they also learn techniques such as scenario or sensitivity analysis that support decision-making, particularly during uncertain times. The third element involves teaching executives about the common mistakes and fallacies to which managers often succumb.

Otherwise, while Custódio said the Mozambique course was designed to be as standard as possible, the use of relevant case studies based on local issues and situations was an important element. These course examples were tailored to the specifics of the attendees’ local business environment - something to keep in mind when choosing between financial courses in general.

“We used a combination of content that was very general in terms of concepts, but very applied when it came to business studies or case studies, all of which had some relation to the type of economy in which the executives were working at the time,” she explains.

The knowledge and expertise developed as a result of the course lead to greater confidence among the attendees, Custódio says. “The executives felt more comfortable in their decision-making,” she continues. “They developed the foundations to be able to make better and more certain financial decisions. This can only benefit them in terms of boosting their confidence as leaders and decision-makers.”

Changes to working capital practices were the most common result of the executives’ new-found confidence, with companies investing more and increasing capital expenditures. “Our interpretation of this result is that, because companies reduce the working capital, this has a positive impact on short-term cash flows, which the companies use to invest in fixed capital.”

The fact that these companies saw higher return on assets and return on capital showed that the decision to reduce working capital and increase investment made by these executives was the optimal result for this economic environment, according to Custódio.

As such, the research underlines the benefits of executive education, particularly when focussed on foundational financial skills and knowledge based on relevant case studies. Custódio adds: “To the extent to which we now know that financial knowledge and training leads to better financial decision-making and knowledge, firms should be interested in investing in this type of training.”

While others speculate on the future, our diverse minds at Imperial College Business School are designing and building it. For more insight from the world's top academics and industry experts, visit Many Minds.