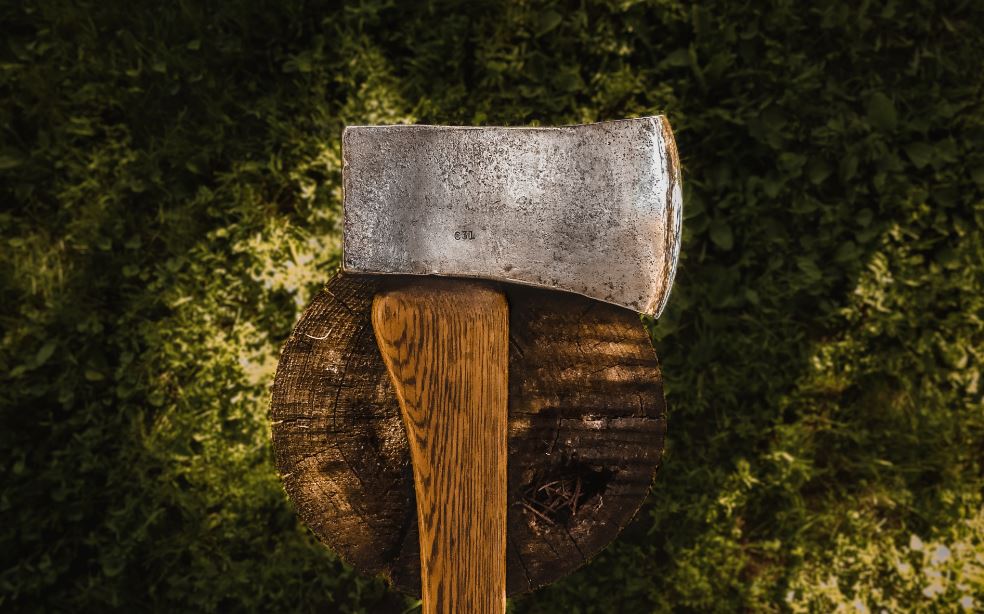 The brokerage is understood to have closed its fixed income, commodities and currencies (FICC) desk in New York and has cut back risk on its desks in Hong Kong and mainland China, creating uncertainty about its future strategy.

Earlier this year Wesley Kong, who was previously co-head of markets in charge of FICC, left to join Sino-Ocean Capital where he is now head of capital markets.

As a result Henry Shi, who previously looked after equities as Kong’s co-head,  is now head of markets.

Haitong has been hiring in its fixed income business in Hong Kong until very recently.  In April it recruited Alex Yeung as a senior vice president in Asia credit flow trading from Standard Charted, according to his LinkedIn profile.

There is no suggestion that Haitong will close its FICC operations in Asia, but it is understood to be assessing the size of the business. One source in Hong Kong compared the situation to rival CLSA, which cut back risk limits in FICC earlier this year, but is now back hiring again.

Haitong Securities did not respond to requests for comment.