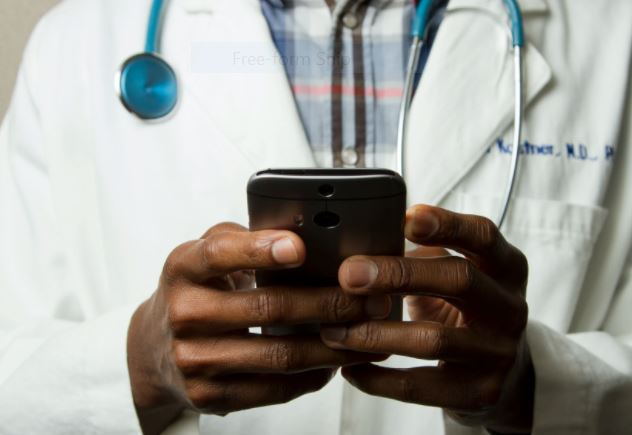 Nomura’s head of healthcare investment banking for the Asia (ex-Japan) has resigned and is set to become CFO of AffaMed Therapeutics, continuing the trend of Hong Kong-based deal-makers switching to the corporate sector.

Vijay Karwal is understood to be joining AffaMed and is also expected to be appointed an operating partner of CBC Group, a founding shareholder of the company, according to a headhunter source.

Karwal has worked in the corporate sector before. According to his LinkedIn profile, he joined Nomura in 2018 from Davita Inc, a provider of kidney care services, following three years as co-head of Asia- Pacific M&A at CIMB.  Prior to that, Karwal ran consumer, retail and healthcare coverage for the region at Royal Bank of Scotland.

His appointment comes amid a hiring frenzy for bankers in the technology and healthcare sectors, as banks staff up to cope with record levels of capital markets activity.

But as banks staff up, deal-makers are being lured to the corporate sector by companies looking to list on public markets or expand through M&A. Karwal is the fourth senior Hong Kong-based banker to jump take a CFO role at a corporate in as many months.

Losing top talent to corporate clients can mean that banks strengthen relationships, but it also puts pressure on an already competitive market for recruitment, with both Citi and Nomura now having gaps to fill at the top of their healthcare investment banking businesses.  “The bid for top healthcare bankers has been strong all year, now it will be even higher,” said one headhunter.

Headhunters say that the competition for banking talent is at its fiercest level for a decade, and bankers are also jumping ship to rivals.  Goldman Sachs has just poached Emma Wang as an executive director in its financial institutions group after she spent just six months at Credit Suisse after joining from Deutsche Bank.