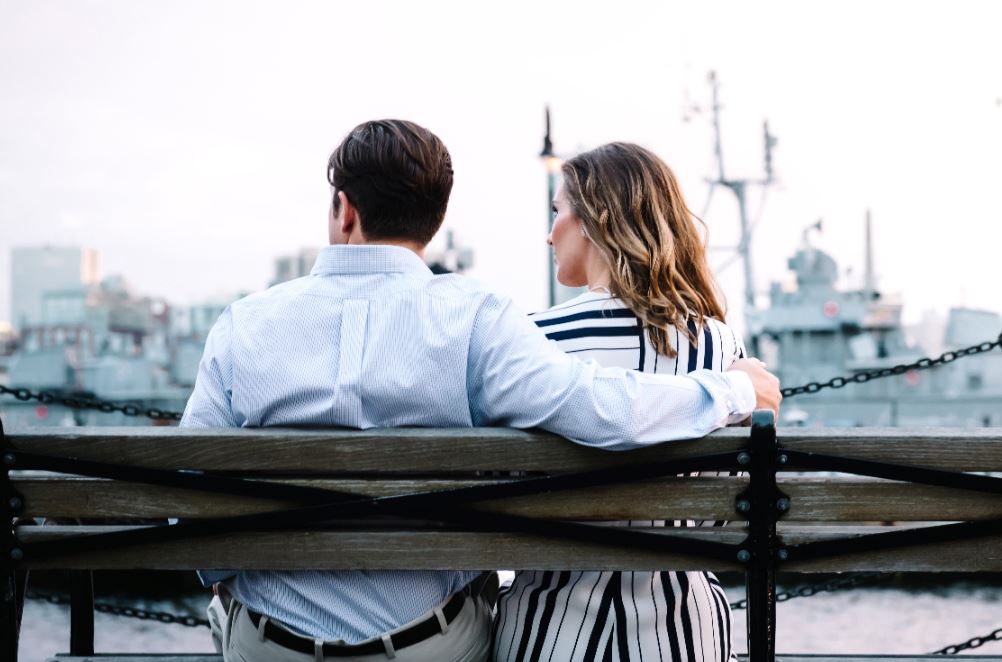 Is Jamie Dimon at JPMorgan getting a little bit cavalier about what his bankers want?  In an interview at the Wall Street Journal CEO Conference, he came out with some thoughtful and considerate remarks like “Yes, people don’t like commuting, but so what?” and chuckled over a “nasty note” sent by “the wife of a husband” asking, "How could you make him go back?"

In fact, and for all the CEO's strong words about working from home,  JPM is at least making provision for some working from home on a rotational basis from July, and is recognizing that it’s a trend that’s here to stay. This is unlike either Goldman Sachs or Citadel and Citadel Securities. Goldman said yesterday that it will,“consider the potential for rotational schedules, where applicable”.  Citadel is expecting most of its employees to be physically back in the office by June and will revert to the home working options it had before the pandemic, when most people were expected to be in the office full time.

It’s hard not to wonder whether these decisions to summon people back are being made on the basis of rigorous evidence, or on a combination of 'anecdata' and CEOs’ personal preference.  Mr Dimon claims to have come back from a trip to California “brimming with ideas” that he couldn’t have got from Zoom meetings, but most people’s average working days are almost completely unlike his.  In general, people are happy to see the CEO of JP Morgan; they tend to prepare assiduously for the meeting and do their very best to create a good impression.  This means that if you’re the CEO of JP Morgan, you get an utterly false idea of what most in-person meetings are like.  If Jamie Dimon were to spend more time sitting in stuffy glass boxes with an IT guy who hates him, he might not be so keen on the alchemy of personal interaction.

Quite apart from anything, a lot European bankers will not be able to stop spending most of the day on Zoom whether they are in the office or not, because their teams have been spread between London and Paris or Frankfurt because of Brexit.  It almost feels that there could be an opportunity here for banks like Deutsche, which are not only seeming to make more allowance for permanent remote working, but doing so without making little insinuations about the work ethic of people who use the option.  In an extremely tight labour market, the fact that some banks will more credibly offer the chance to reduce commuting time isn’t a “so what” – it’s two hours of your life you could potentially get back.

Notoriously, the alleged disadvantages of remote work haven’t showed up at all in the numbers; since the first days of the pandemic, bankers have been surprised to learn how much they could do remotely.  It’s possible that a lot of those “synergistic interactions” were just wasting time and that the employees keen to maximise CEO face-time were not so much demonstrating “ hustle” as “sociopathy”.  In a couple of years’ time, the enraged spouses of the banking industry might be the ones proved right.

Elsewhere, Greg Guyett continues to smooth feathers in HSBC’s investment banking decision.  Although he himself is departing for Hong Kong, leaving Georges Elhedery behind in London, he wants the advisory and capital markets bankers in Europe to know that he doesn’t love them any less.  In fact, he has said that he plans to keep hiring “bankers that have access to the C-Suite … that can be strategic advisers to chairmen and CEOs”.  It’s notable that he quickly added that HSBC’s current senior dealmakers are great too, he just wants more hires like Adam Bagshaw and Lisa McGeough.

At the same time, it seems like it’s only the rainmakers that Mr Guyett wants to staff-up with.  Support roles are likely to be streamlined, with investments in technology allowing the bank to run “smoother, easier and better”.  The overall headcount in Global Banking & Markets is expected to fall, but not at the front line.  With this elaborate strategy to exercise, plus the need to reassure London he hasn’t forgotten them and to reassure Hong Kong he isn’t there to look over their shoulder, Mr Guyett looks like he has a hard year’s work ahead of him.

A survey carried out by Accenture confirms that the picture painted by the JPM and Goldman announcements is typical of the whole industry.  In North America at least, top bank executives want employees back in the office for 4-5 days a week, while the bankers want to do much less.  Female bankers in particular seem reluctant to give up partial remote working, so the “so what” attitude may start running into diversity goals. (Bloomberg)

The offer letters are out for the 2022 internships. The going rate is $85k (pro-rata) but Evercore's offering $95k. There were some exploding offers (which the banks denied were exploding offers) at Goldman Sachs and Lazard - Goldman gave its candidates two weeks to decide, Lazard gave them one.  (Business Insider)

Antonio Horta-Osorio has made an initial statement of intent, in the form of a purchase of $1.2m of Credit Suisse shares.  It’s an interesting amount – big enough to be taken seriously but not necessarily a life changing allocation in terms of his overall net worth.  (Financial News)

Emmanuel Regniez has joined Bank of America from Citigroup to be co-head of investment banking for France. (Reuters)

Back to the auld turf – a combination of Brexit and the lockdown experience has caused many expat Irish bankers and fund managers to consider returning to Dublin. (Financial News)

UBS is beginning to build back from the Barrenjoey raids, passing the problem on to Goldman Sachs and Macquarie by hiring Andrew Buchanan in the FIG investment banking group and Angus Bottrell in equity sales (AFR)