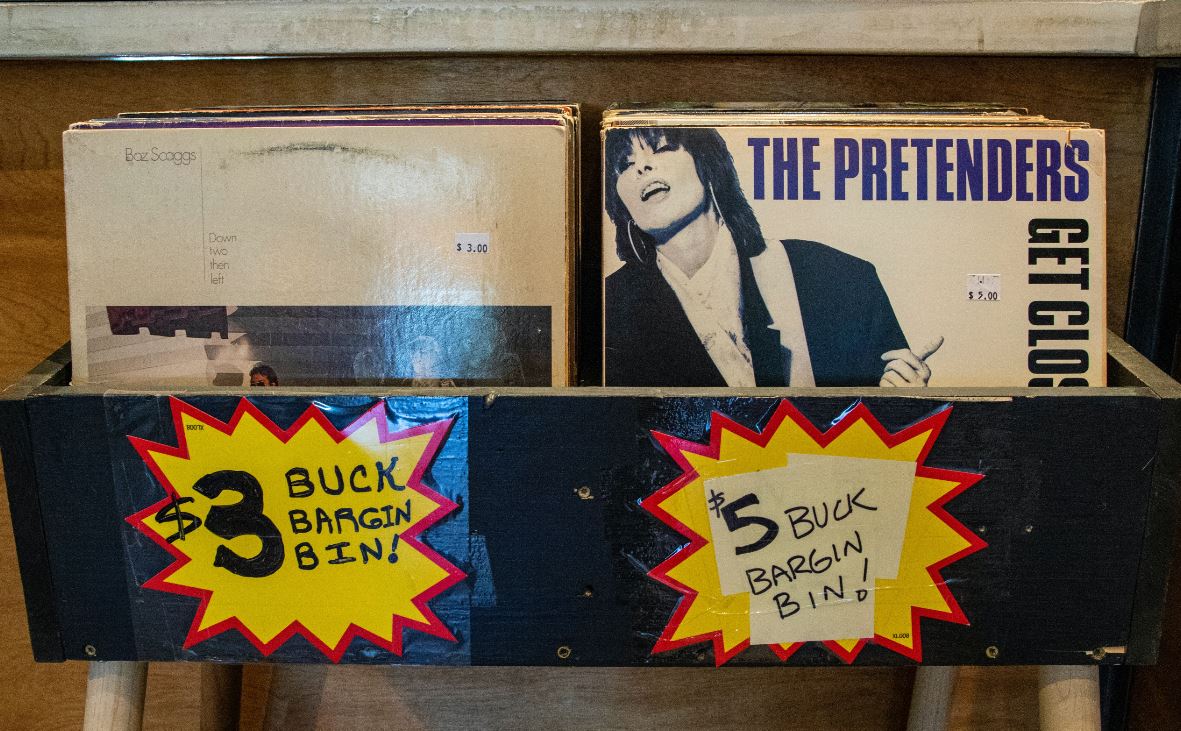 It hasn’t been a good few days for the human resources team at Credit Suisse.  They have been losing senior people across the investment bank, to a variety of competitors.  And the shape and detail of the departures might in many ways be more worrying than the sheer numbers.

For one thing, it looks like they are losing entire teams rather than bleeding individuals.  Marco Staccoli’s departure to Jefferies was announced yesterday, but it’s not an isolated incident.  Mr Staccoli is a European MD in Financial Institutions Group, which means he’s joining Alejandro Pryzgoda, Armando Rubio-Alvarez, Carlos Marque, Fitzgerald Woolcott and Henry Kong, all of whom have made the same Jefferies move in the last month.  It's not just Jefferies though: a team of four U.S. Credit Suisse investment grade credit traders have also gone to HSBC in the midst of HSBC's restructuring and 'pivot to Asia.'

Many of the moves out of Credit Suisse are franchise players of the kind that the bank will have wanted to keep.  Last October, the vice chairman of global consumer investment banking, Andrew Conway, was named as a member of Credit Suisse’s Client Advisory Group, a sort of rainmakers’ super team of bankers focused on nothing other than bringing in deals.  Now he’s going to Bank of America, while Charles Hadid, an MD in his consumer investment banking team, is heading to Morgan Stanley.

And finally – and this is often something which really hurts senior management to hear – in a lot of cases, CS is being poached form by firms it would normally consider itself to be a cut above.  The FIG team are going several rungs down the FIG league table to Jefferies, particularly in the European geography, although the bank is gaining ground overall.  HSBC maintains its ambitions to be “a top-5 global debt financing house”, but its own investment bank has seen a lot of turnover in the last year is going through a cost-cutting program.  And while Bank of America is a solid name, it was definitely not one of the top performers in the bulge bracket last year and the bonus news was decidedly mixed.

CS management are trying to rally the troops. Yesterday brought news of some super-confidential retention bonuses.  These are being paid all in stock, which gives global co-heads the chance to do a speech about how the share price is temporarily undervalued and that true value is much higher.  This is not so much something any employee is ever going to put a price on as a way to make sure you’re targeting the awards on people who believe in the story – quite possibly some of today’s leavers were offered the stock and decided they didn’t.

In periods like this, we’re tempted to link back to an evergreen piece of cynicism from years ago.  Although spending your whole career at the top of the table is one way to get rich, it’s certainly not the only way, and sometimes you can do better by being staying – or even joining – a franchise in temporary difficulties and being rewarded for its turnaround.  We notice that, after a period which must have set some records in terms of unfavourable news coverage, CS has now recruited Dominik von Arx from UBS to be its Group Head of Media Relations.

Elsewhere, if video games can be considered “sports”, why not financial modelling? In the hands of a gifted analyst working at speed, Excel spreadsheet building can require more manual dexterity than darts, more precision than pistol shooting and more appreciation for form and harmony than rhythmic gymnastics.  If horse racing is the sport of kings, this is the sport of global co-heads.

But … where are the bankers?  The finalists in the “Multiplayer battle” were a student, an actuary, two accountants and a spreadsheet consultant.  The closest to the tournament gets to investment bankers are a contestant who works for Operis, a project finance consultancy, and someone in the internal project finance team of Engie.

It’s a disgrace to the industry … or is it?  Perhaps what this is telling us is that although slick modelling skills are important, they’re not really what banking is all about.  Every year, the keenest and fastest-fingered interns are warned that you don’t want to get a reputation for being too good at it, because you’ll never be given anything else to do.

Healthcare investment banking is red-hot at present, with Deutsche aiming to double its junior headcount in anticipation of major dealflow and headhunters describing the market for rainmakers as “extremely, extremely active” (Business Insider)

Hamza Lemssouguer’s new hedge fund, Arini, is going to launch, but not at Credit Suisse – the bank isn’t putting in any seed investment and won’t have an ownership stake.  It seems from the quotes given that he saw a lot of opportunities in European credit and the investors he’d already pitched to didn’t want to wait for things to calm down. (Bloomberg)

Lawyers are beginning to step up the warnings about “chaperoning”, the practice of getting EU-based colleagues to sit in on the calls of London-based bankers and pretend that they’re executing the business for regulatory purposes.  Apparently “the patience of the authorities is wearing thin”, and “we are talking about the possibility of sending people to jail”. (Financial News)

Have we reached the age of rock stars in ESG investment?  Pierre Andurand has hired Mark Lewis from BNP Paribas to diversify his oil trading franchise with a “Climate and Energy Transition Fund”  (FT)

“No refreshments will be offered and there will be no mingling”.  Of all the losses of the pandemic, the finger buffet at investor meetings may be the least keenly missed.  On the other hand, “client dinners” with two metres’ social distancing sound even more awkward than the normal kind. (Bloomberg)

People prefer more attractive financial advisors, even if they lose them money.  At least, if they are American college students in a psychology lab, and it’s only pretend money. (BPS Digest)

Photo by Mick Haupt on Unsplash