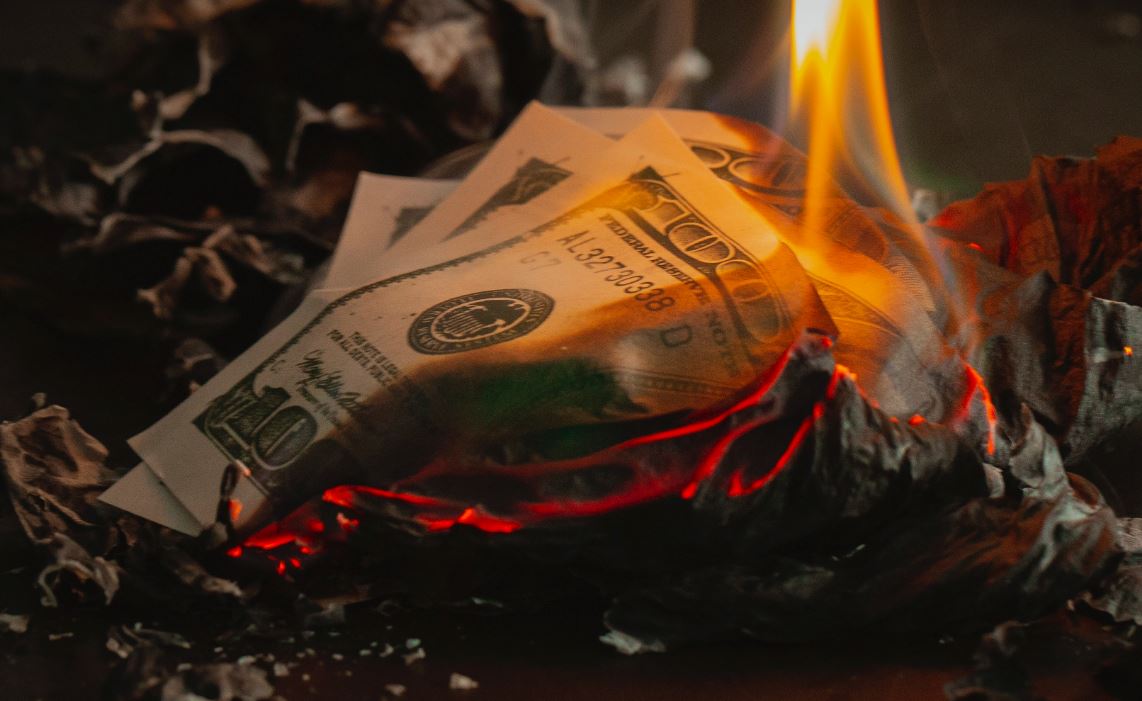 When it comes to pay for analysts and associates, a handful of elite investment banking boutiques have long paid better than the rest. That gap may now be becoming even wider.

Speaking off the record, one New York City headhunter, says elite boutiques are at the forefront of the new trend for offering very generous guarantees to secure investment banking talent. "We've had a couple of associates in the past week offered guarantees of between $400k and $425k in total compensation," he says. "That's a big number for an associate."

Reports of soaring associate pay are substantiated by Stefan Pillinger, managing director at search firm Pinpoint Partners in Los Angeles. He said last week that some bulge brackets have also been offering guaranteed packages as high as $400k for associates.

While the headhunters declined to name the boutiques offering the biggest packages, the top players are generally seen as Evercore, PJT Partners, Centerview, Perella Weinberg and Moelis & Co., with others like Guggenheim potentially included in the same category.  As we reported last month, Guggenheim has recently increased associate salaries from between $150k and $200k to between $175k and $225k.

Boutiques' generosity comes as Centerview Partners is also understood to be offering its associates generous bonuses not to go elsewhere. Instagram account Litquidity suggested yesterday that Centerview is paying $200k pay retention bonuses to new associates who stay a minimum of two years and offering four weeks' vacation to all new associates (not a lot in Europe, but impressive in the U.S.). Centerview didn't respond to a request to comment on the claims.

While pay goes through the roof in America, things seem more sedate in Europe, where guarantees are outlawed by regulators. London headhunters said there's little sign of the same phenomenon that side of the Atlantic.