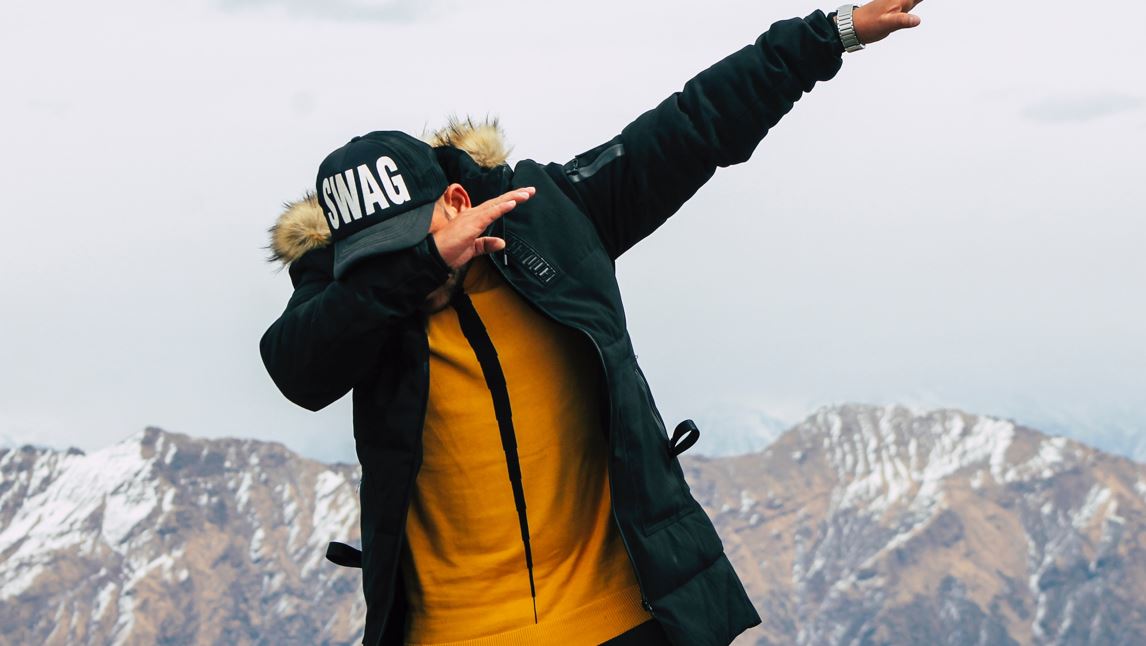 If you're an intern in an investment bank this summer, you should be making good money. Most interns are paid are pro-rated version of a full time salary, which means in London you'll receive around £10k for ten weeks' work and that in New York City you'll receive around $17k (given that New York bankers earn more anyway).

You won't receive a bonus and maybe you won't want one. But if you do, it's quite possible to supplement your income by selling your corporate gifts on eBay.

This year's interns inform us they have received everything from branded water bottles, to T-shirts and travel bags. As the list below clarifies, travel bags and outer clothing are the most desirable things, but even small items can be of value.  It's going to help if they say Goldman Sachs or JPMorgan. No one is selling-on the sort of prodding implement previously given to interns at HSBC. 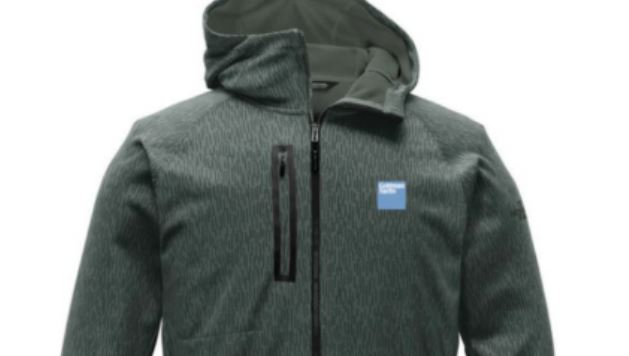 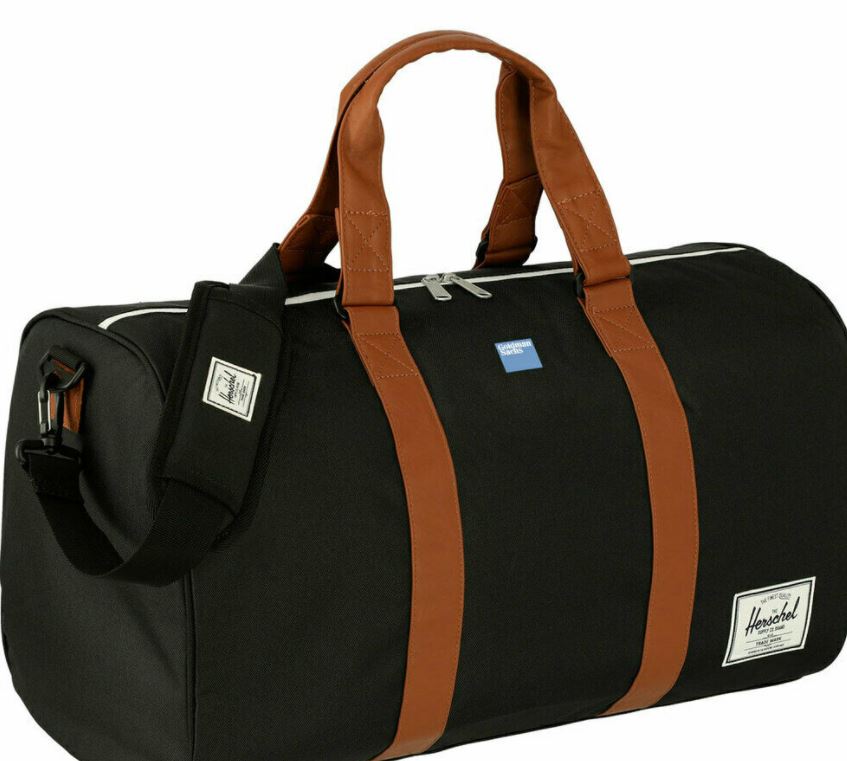 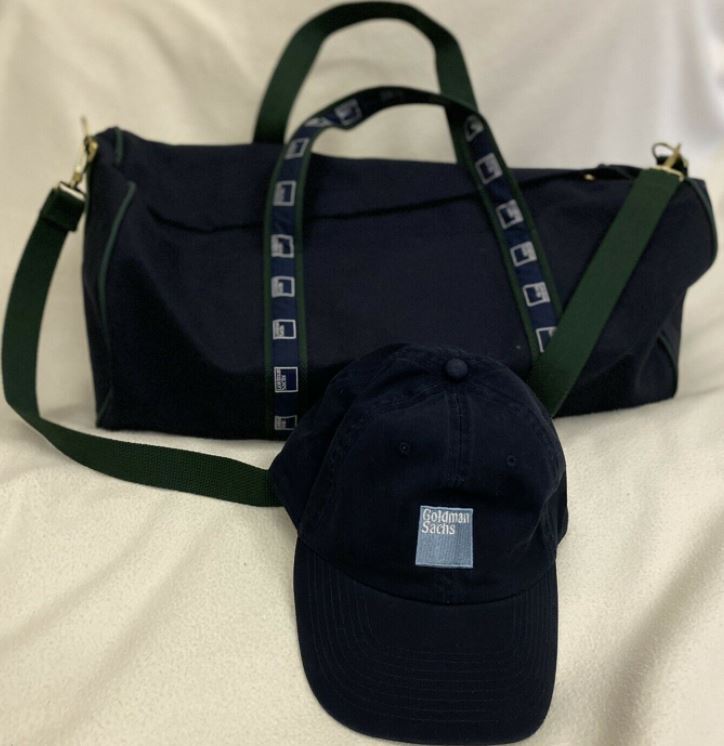 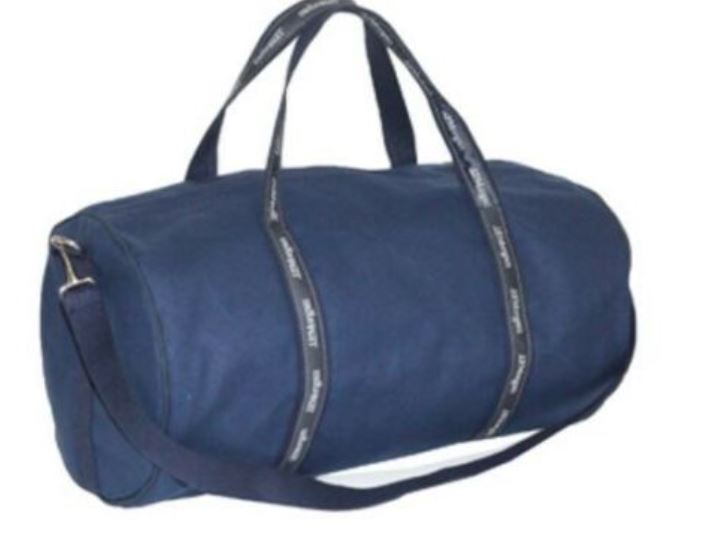 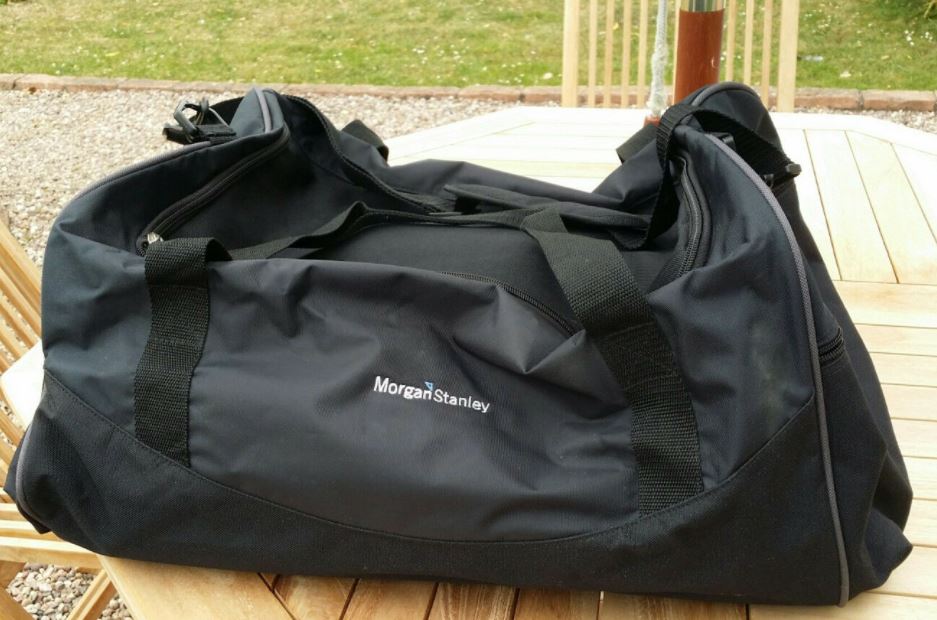 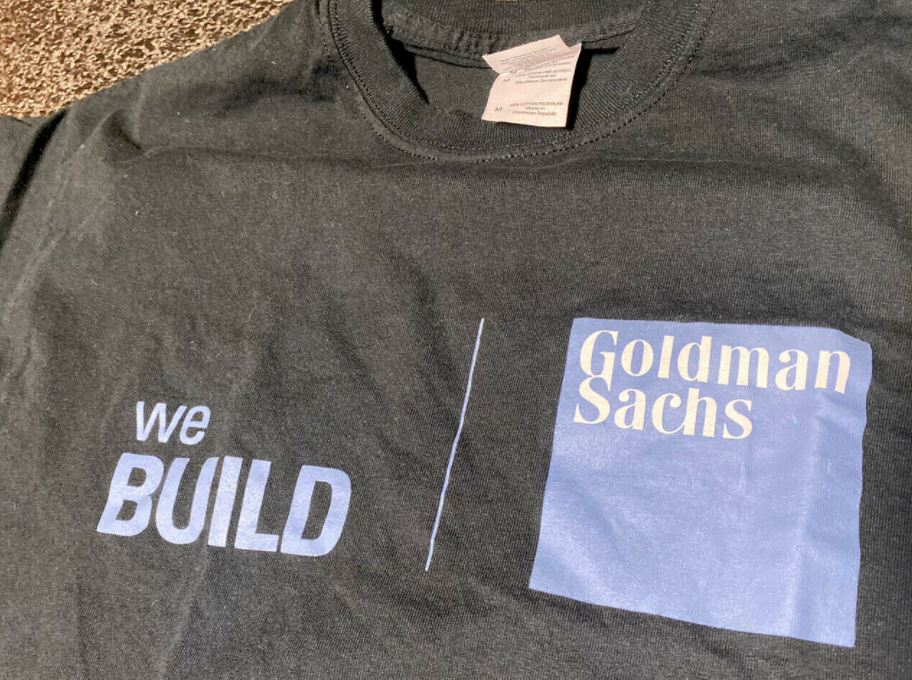 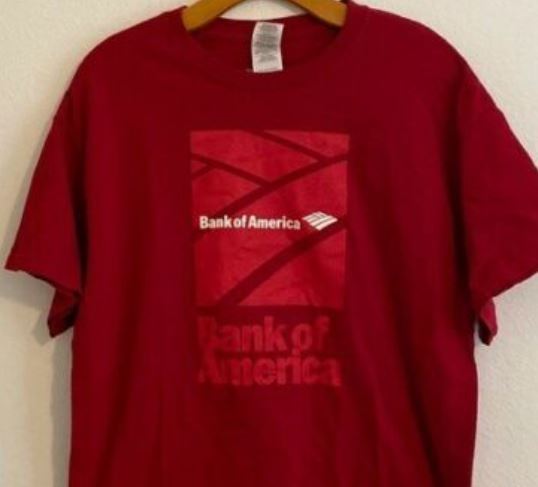 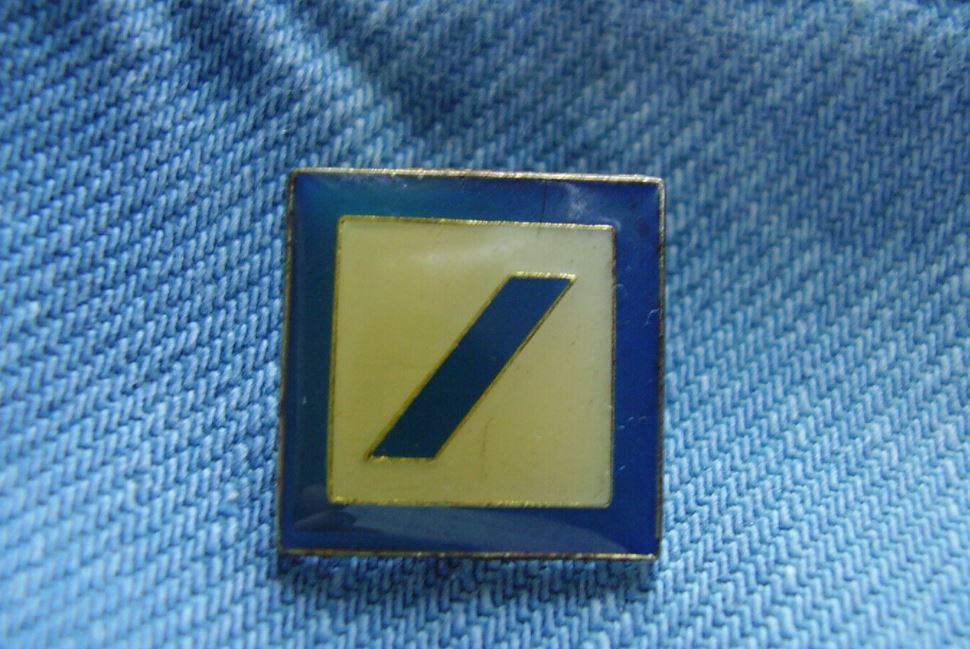