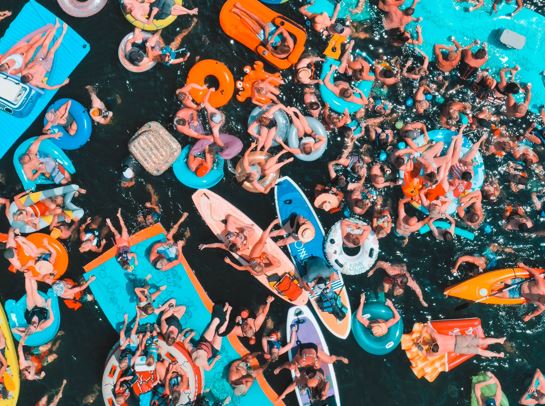 Credit Suisse needs some new M&A bankers. The Swiss bank has holes to fill after at least a dozen of its managing directors globally left for Barclays, Goldman Sachs and Citi and after its financial institutions (FIG) bankers in both Europe and the U.S. left for Jefferies. Word is that the search is on and that the mandate to fill the gaps has gone to Russell Reynolds, although neither Russell Reynolds nor Credit Suisse are commenting on whether this is true.

If a search firm has been appointed, it will be tasked with filling the more senior holes. Based on its exits, Credit Suisse needs everything from a new global head of FIG and a new European head of FIG to multiple other FIG managing directors (MDs), a new technology, media and telecommunications (TMT) MD in New York, another new TMT MD in San Francisco, a new industrials and a new healthcare MD in New York, and a new transportation MD in Chicago. - At the very least.

Some of these gaps might be filled internally. When global M&A head Greg Weinberger announced he was going to Morgan Stanley in June, the bank appointed London-based Cathal Deasy and New York-based Steven Geller to replace him. However, the fact that Chris Williams - a former Credit Suisse FIG banker who rejoined from Perella as a chairman in October 2020 - was only said to be leading the EMEA FIG team temporarily after Armando Rubio-Alvarez moved to Jefferies, suggests CS will also need to go to the market to plug its holes.

The Swiss bank has already had some success at luring new talent. Kyle Heroman is joining from Piper Sandler’s top  rated US FIG M&A team and Kyle Berry is coming from Morgan Stanley to cover business services. Chris Sanger from Evercore joined as an MD in FIG M&A in March, having been hired by Alejandro Przygoda before Przygoda jumped overboard. The danger, though, is that Credit Suisse will need to pay a premium for hiring given the uncertainty over this year's bonuses in the wake of the $5.5bn loss relating to Archegos. - And for existing Credit Suisse staff, who didn't receive the retention bonuses, the risk is that hiring new bankers on guarantees will deplete what remains of the bonus pool still further.

Credit Suisse doesn't just need senior bankers either. The bank's own recruitment pages show that it's also looking for a consumer and retail coverage vice president (VP) in London, an analyst for the London industrials team, a VP for the New York industrials team, a TMT analyst or associate in Frankfurt, a retail and consumer analyst in New York, a FIG analyst in London, a FIG VP in New York, a healthcare associate in San Francisco, and a healthcare associate in New York  - among others.

In this, Credit Suisse isn't alone - the hiring market for junior bankers is more active than it's been for 20 years. But it does mean that the bank may need to rethink its analyst salaries yet again. At the same time, headhunters suggest Credit Suisse is busy fending off rivals trying to recruit the staff it's already got ("Everyone at CS is being counter-offered," says one who's trying to poach from there). It all sounds very expensive, and very challenging for Christian Meissner who recently took over at the investment bank.

Photo by Drew Dau on Unsplash