M&A boutique paying $780k a head has thousands of applicants 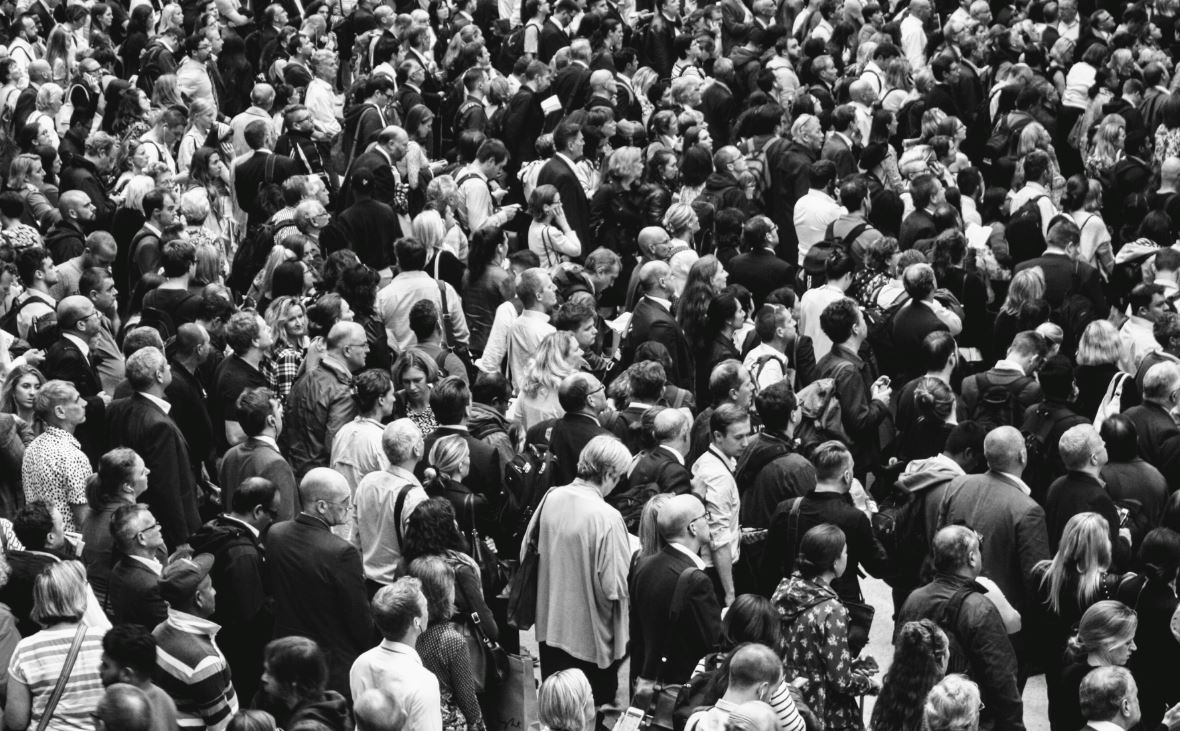 In case you were thinking of getting a job at a leading M&A boutique any time soon, Paul J. Taubman, CEO of boutique firm PJT Partners today revealed just how challenging it can be.

PJT received 8,500 applications for just 81 summer internship positions, said Taubman today, a ratio of 106 applicants per job. Taubman said he was very encouraged by this.

Today's second quarter earnings help explain Taubman's enthusiasm: in the first half of this year, the bank has set aside $287m to pay its 753 or so employees, an average of $381k per head for six months' work.

Taubman said PJT is one of the rare banks to have its interns in the office this summer, and that this is giving them a "huge leg-up." - "We have built an extraordinarily differentiated culture and you can’t recreate that with a Peloton bike," he said in reference to Jefferies' gift to homeworking juniors.

PJT has also increased overall headcount by 20% in the past year, with an emphasis on VP level and above. Revenues and pretax income were roughly stable in the first half of 2021 versus 2020. Taubman said, 'activities level are high, people are working extraordinarly hard and everyone wants to add to their headcount."

Nonetheless, he observed that mega M&A deals are becoming less common as COVID, regulation and nationalism take their toll, and that restructuring has waned following refinancing. Ultimately, though, he predicted that restructuring will surge: when the big crash comes it will "make the quantum of previous cycles...look like quite modest.”