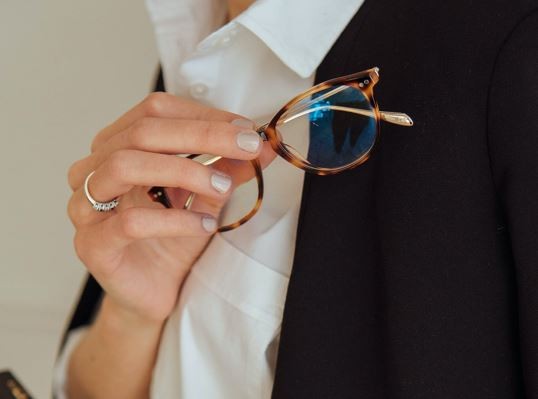 It's not just Deutsche Bank that needs to prioritize women in its hiring plans. - The recently released Lazard Corporate Sustainability report for 2020 suggests that Lazard will also be targeting female recruits for the next five years at least.

In May, the Financial Times ran some numbers on Deutsche Bank and discovered that in order for DB to meet its 2025 gender target, it would need to appoint women to 50% of its vacant senior management positions. At Lazard, the proportion of women hired may need to be even higher still.

Lazard is hiring. Peter Orszag, head of the financial advisory business, told Financial News this week that he's recruiting "aggressively" and CEO Kenneth Jacobs said in February that the firm planned to keep recruiting and had identified capital raising for smaller firms in the asset management industry as one potential growth area.

By our reckoning, the vast majority of Lazard's new hires will need to be women if it's to meet its diversity aims.

This implies that 599 of the 711 people Lazard is likely to hire in the next five years will need to be women. - 84% of the total.

As banks commit to diversity targets, however, similar figures across the industry reflect the need for a huge input of female talent in the years to come. Average compensation per head at Lazard was $500k last year; many young women would be only too pleased to earn that amount.

Photo by Mathilde Langevin on Unsplash