Goldman Sachs technologists are moving to big jobs on the buyside 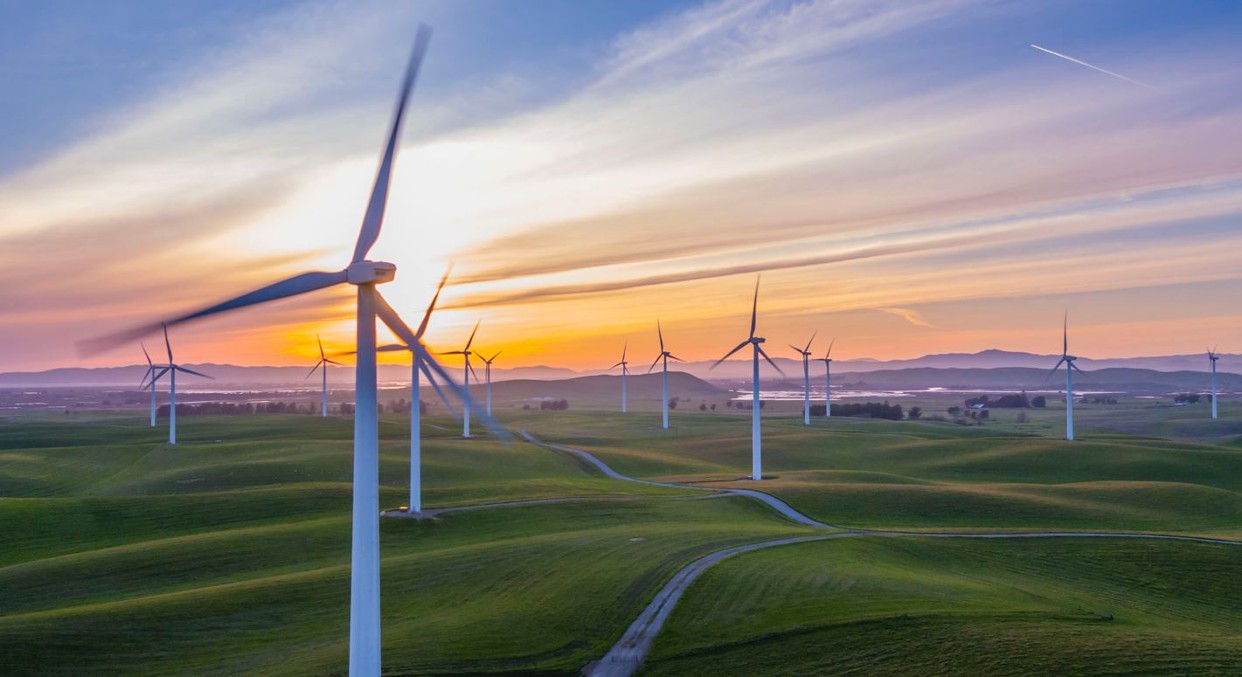 A buy-side firm that's investing in the transition to renewable energy is making a habit of hiring senior staff from Goldman Sachs, including from Goldman's technology team.

In the past 15 months, three former Goldman Sachs managing directors - Chrissy Benson, Jeremy Glick and Scott Weinstein - have all joined Orion Energy Partners, a private capital provider based in New York and Houston that's investing $2.5bn in supporting the transition to renewable energy. Weinstein joined last year. Glick and Benson joined in May and June 2021 respectively.

While Benson previously worked for Goldman's commodity financing business, both Glick and Weinstein most recently had technology roles at the firm. Glick was Goldman's global head of R&D engineering, working across AI, quantum computing and blockchain among other areas. Weinstein was a managing director in core engineering at Goldman Sachs. Both men have broad knowledge of the commodities and energy sector from previous positions, however. Glick was a former head of Goldman's commodity strats team and CTO at Noble, the commodities trading house; Weinstein was a former Goldman power and loan trading strategist and head of the electronic trading business for commodities at JPMorgan.

Orion Energy Partners was founded in 2015 by Gerritt Nicholas, who worked for Goldman Sachs as head of environmental commodities between 2004 and 2010. However, it's undergoing a period of rapid expansion in 2021: in the past few months it's also hired two vice presidents, seven associates and two analysts, and it plans to make another 5-7 people in the next 12 months. One of the VPs - Georgiana Zehner - also joined from GS, where she worked in the Houston energy group. An associate, Harris Pritchard, joined from Credit Suisse in Texas.