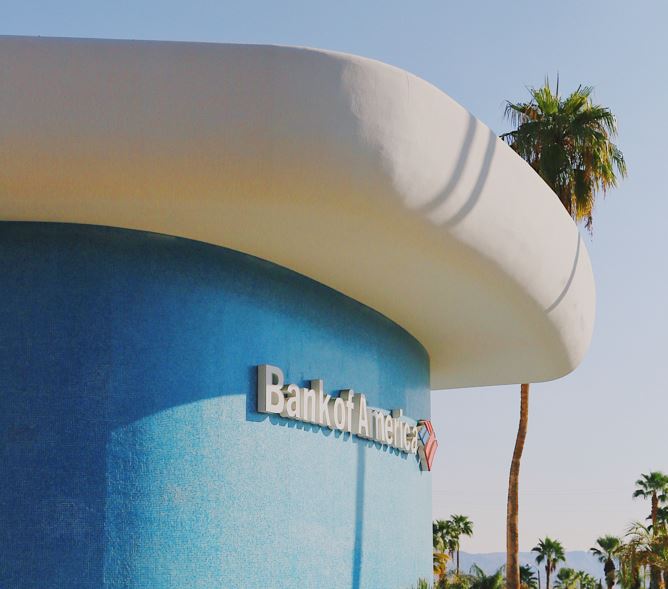 It could be a good year for bonuses at Bank of America. At least this is what BofA's bankers and traders will hope after comments today from chief executive, Brian Moynihan.

Speaking at BofA's 26th Annual Financials CEO Conference, Moynihan reportedly said that the bank aspires to "win the war for talent" and is in a good position to do so by virtue of its ability to generate capital.

What Moynihan says matters, because as BofA's new org chart (available here), makes clear, he is the undisputed top dog now that Tom Montag is retiring. Montag, who was both COO and president of the global banking and markets division, is not being replaced. Instead, his role is being split across divisions, with Dean Athanasia and Matthew Koder running global banking, and Jim De Mare running fixed income and equities trading and research. It's not clear why Montag left, but there had been suggestions that he would replace Moynihan, who has now indicated his intention of staying at Bank of America until the end of the decade.

Moynihan's comments today will be seized upon by BofA's staff as an indication that bonuses for 2021 could be better than bonuses for 2020. Last year, the bonus pool for Bank of America's sales and trading division was flat to down despite higher revenues, and debt capital markets bankers were understood to have been disappointed. It didn't help that the deferral period for BofA's bonuses went from three to four years, and that cash compensation for 2020 was newly capped at $1m globally.

If Bank of America is genuinely serious about winning the war for talent, making amends for last year would probably help. "There are a lot of big expectations this year at BofA," says one headhunter. "People weren't happy with the amounts they were paid for 2020 and there could be a lot of departures if it happens again."

Photo by Taylor Simpson on Unsplash