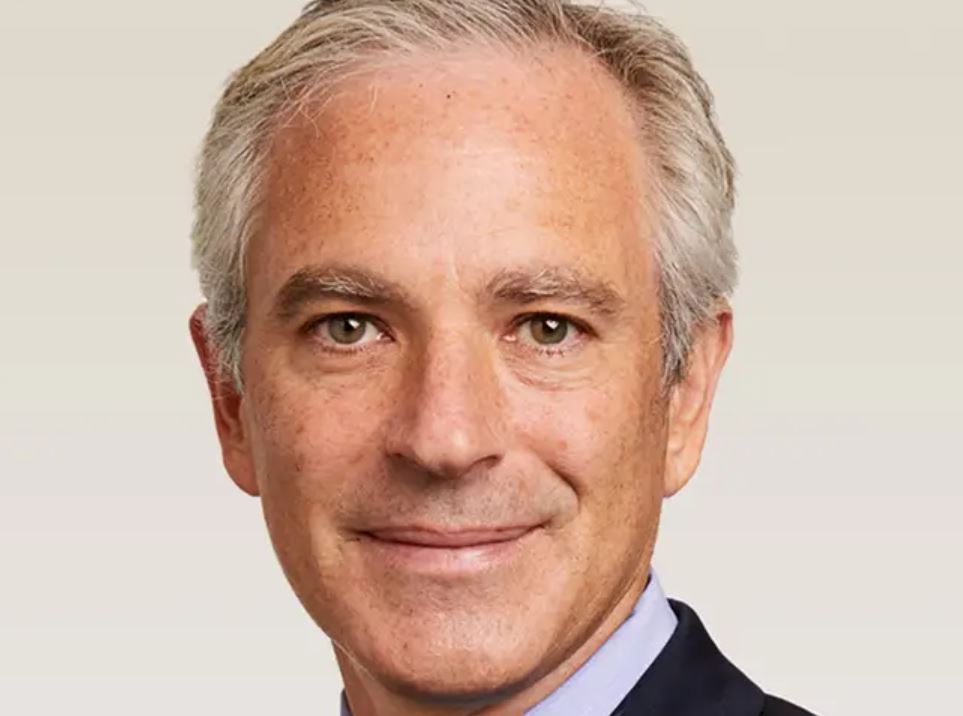 Things are changing for Deutsche Bank. Having passed the mantle of most sickly-seeming organization to Credit Suisse, DB has been the beneficiary of multiple articles talking about its remarkable rejuvenation. Some of these we have written ourselves. Others have appeared elsewhere.

The three men paint a shiny picture of a business that's transforming - and not just in terms of this year's excellent revenue and profit numbers (origination and advisory revenues were up 24% in the past four quarters compared with the four previously; fixed income revenues are up 19%).  Fedorcik, who avidly scrutinizes client calls made by managing directors and directors, says Deutsche's senior made 50% more calls in the first quarter of 2021 than a year earlier: “If you’re not calling a client, one of your competitors is,” he declares. Deutsche's sprawling middle and back office computer systems are being whittled down. There's a new consistency (of management), clarify (of strategy) and intensity (when it comes to focusing on clients).

Amidst all this, Deutsche is busy hiring new advisory bankers, but not just any old advisory bankers - they need to be pleasant sorts. "We don’t want to work with people who are bad culture carriers – it doesn’t matter how productive they are,” says Drew Goldman, Deutsche's New York-based global head of investment banking coverage and advisory. “We don’t want people who are going to be disrespectful to junior staff, it is just not acceptable."

Like Goldman Sachs, Deutsche Bank is also now attempting to be long term greedy. - Despite monitoring bankers' calls every week, Fedorcik says he's not a blamer when deals don't come through: "I don’t immediately think our bankers have been lazy.” A similar approach is being rolled out in the fixed income sales and trading business, where Nayank says he's shifting traders' mindset away from episodic structured products that must be profitable on a standalone basis, towards long term flow and the notion that Deutsche's traders are excellent counterparties for the long term even if individual trades aren't all that profitable.

Goldman Sachs did much the same thing, but a while ago now. - Under former partner and ex-head of fixed income sales, Tom Cornaccia, the firm encouraged Goldman's traders and salespeople to think less about single transactions and more about long term client relationships, starting around 2016. Goldman chief executive David Solomon then continued to pivot the firm away from structured products and towards flow when he became chief executive in 2018.

As Deutsche tries to be more like Goldman, the implication is that it has several years of catching up to do...

Separately, John "Studs" Studzinski has had the sort of birthday party in London which would befit a major celebrity, or someone known for their philanthropy and bankrolling of the Tate Modern art gallery.

American born Studzinksi, who was born to working class Polish immigrants, moved to London in the 1980s. He worked for Morgan Stanley and HSBC before building Blackstone Advisory Partners and is an exemplar of the senior banker with a broader social mission. -  Studzinksi gave the Tate Modern around $10m, and founded the Genesis Foundation to support young artists. He's thought to have a chapel in his £22m Chelsea home and is also friends with the Pope, who was seemingly unable to attend the birthday meal...

Global M&A deals are at a record high for 2021, at almost $4tn - double their level of last year. August transactions were $500bn, up from $289bn in 2020, suggesting many bankers may not have had the holidays they'd intended. (Financial Times)

Doctors and nurses staged a die-in at JPMorgan's Canary Wharf London headquarters to highlight the bank's ongoing funding of fossil fuels. (The Guardian)

Law firm Slaughter and May has told London staff they must be in the office three or four days a week from Monday. The “large majority” of Bank of America staff will return in September and October. Citi expects Canary Wharf workers to come in three days a week. (Financial Times)

PWC has 1,100 graduate recruits to its consultancy team turning up in its UK office today. (The Times)

Simple banker Noel Quinn predicts a 50% cut to HSBC's travel budget. “It would be a shame if we all went back to the way it was where we were flying around the world for one-day trips here and two-day trips there.” (Financial News)

Reddit is hiring bankers for its U.S. IPO. (Reuters)