Morning Coffee: New at Citi: "Crush the competition, get home to walk the dogs." Rich hippy banker keeps Deutsche off the CV 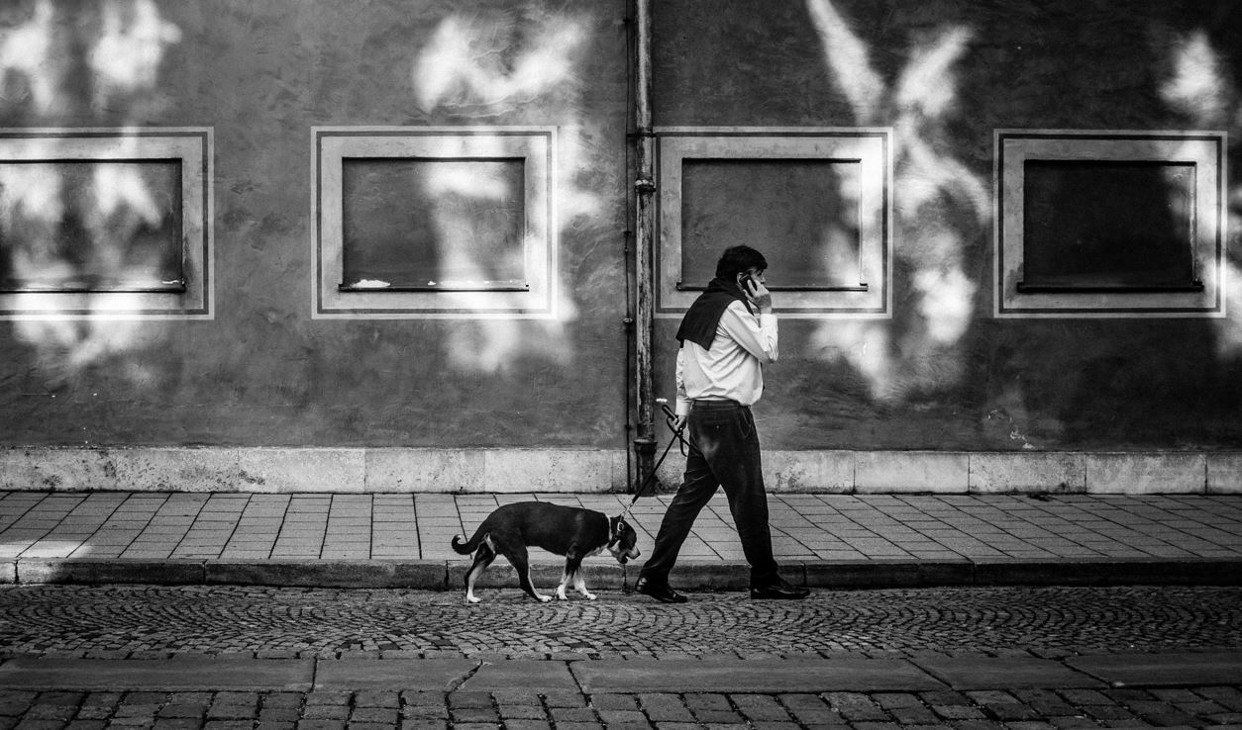 “I want to crush the competition … torment rivals”.  It’s a real banking CEO thing to say in interviews, and usually comes with internal messaging about being hungry, going the extra mile and making 50 phone calls a day.  Jane Fraser of Citigroup might be the first to try to deliver this message combined with one of “maybe see your kids or avoid a particular time of commuting that’s hellacious”.  In an interview with Bloomberg Businessweek conducted while sipping coffee on Citi’s new (and apparently pretty sweet) roof deck, she even makes a point of saying that she thinks it’s great that Citi’s dads are getting to see their kids’ school plays.

Is this the typical banking mixed message of “we value our employees above everything and also put the client first”?  Seemingly not.  It appears that Ms Fraser is regarding flexible working as a secret weapon in Citi’s quest to take market share and improve its profitability.  So the bankers aren’t really being given a kindly word about work-life balance; the idea is that they leave the desk early, miss the traffic, get back home, do some work, watch their child impersonate a shepherd and then come back to put in a few hours while the Asian markets are opening.

Or at more senior levels, walk the dogs and feed the chickens while taking conference calls in the morning, then come in for some deal meetings and a client dinner.  It’s not necessarily a matter of what hours you work, but a change to where you work them.  In fact, Citi might even be planning to get more work out of its bankers than its more office-focused competitors.

After all, whatever synergies and cross-pollinations you might get from chance meetings in the queue for coffee need to be set against the measurable reality of commute times.  A day working from home is potentially 20% more productive simply by adding two hours that would otherwise be spent commuting.  Breaking down the barriers between home and office may also lead to more total hours; a lot of research found this to be the case during the pandemic.

Above and beyond that, Citi might be taking a gamble that if you treat people with respect, and trust them to set their own schedules, then they will deliver for you.  There are plenty of bankers who do actually value the ability to see their kids, walk their dogs and for that matter go to the gym when they want to.  The best people don’t need to be monitored in order to make sure they do their jobs, and if they have an idea they are able to find out who to talk to, rather than hoping to meet the right person in the canteen.  We might be seeing the beginning of a unique experiment in treating highly paid financial professionals like grown-ups.

Elsewhere, the British tabloid The Daily Mail is, as one might expect, all over the story of Ethic, the ESG fintech firm which recently brought Prince Harry and the Duchess of Sussex as “impact partners”.  Apparently one of its founders is a “fun-loving rugby mad vegan ex-public schoolboy hippie investment banker”.  This description probably fits a significant percentage of the industry these days, but what’s quite interesting is that although Jay Lipman has put both his universities and his FINRA exams on his LinkedIn, there’s no clue as to which bank he worked for.  In fact it was Deutsche Bank.

We’ve got a pet theory that you can tell a bit about a bank’s public perception by the way that former employees are referred to – one rarely sees anyone called a “Goldman Sachs veteran” or a “Cantor Fitzgerald alumnus”.  It’s possible that Deutsche got removed a few years ago during the period when it seemed to have a new scandal every week.  In which case, Mr Lipman might feel like it’s time to put it back; under Christian Sewing, his former employer seems to be trying to build a reputation as ESG leaders.

Fifteen book recommendations from the “Rising stars of investment banking” – most of them are investment classics that you’ll end up reading anyway, but there are a few left field choices. (Business Insider)

Billionaire bond investor Bill Gross has been grumbling about the clientele of the soup kitchen where he was serving “vegan meals, gluten-free meals, five kinds of bread, and mini-sacks of avocados and artichokes” during his court-ordered community service order for being a noise nuisance. (Bloomberg)

Nomura’s head of ECM in India is also a world-class crossword puzzle creator.  Mangesh Ghogre is profiled in the New York Times as the only person who has never lived in America to have contributed one of their crosswords (NYT)

Miami is talking about “Wall Street South”, but according to Cathie Wood of ARK, St Petersburg (the one in Florida, not the one that used to be called Leningrad) is “the new Austin”. (Bloomberg)

If trading joke cryptocoins based on a picture of a dog feels too old-fashioned and sensible, Coinbase is setting up a marketplace for NFTs, so you can make and lose fortunes by trading actual pictures of a dog, which you don’t even really own. (FT)

Congratulations to Absolute Strategy Research for winning, but it’s noticeable from the write-up of the Institutional Investor All-Europe Independent Research Team that even in their moments of triumph, research firms are still mainly talking about how tough things are and what a terrible industry it is to make money in (Institutional Investor)

While other regulators talk about making home visits to traders in order to make sure that they’re not getting up to anything naughty, the Bank of England has, somewhat belatedly, realized that it probably isn’t a good idea for its Monetary Policy Committee members to have closed-door meetings with bankers at which information about the future direction of interest rates might accidentally get discussed (FT)

Photo by Miguel Enciso on Unsplash