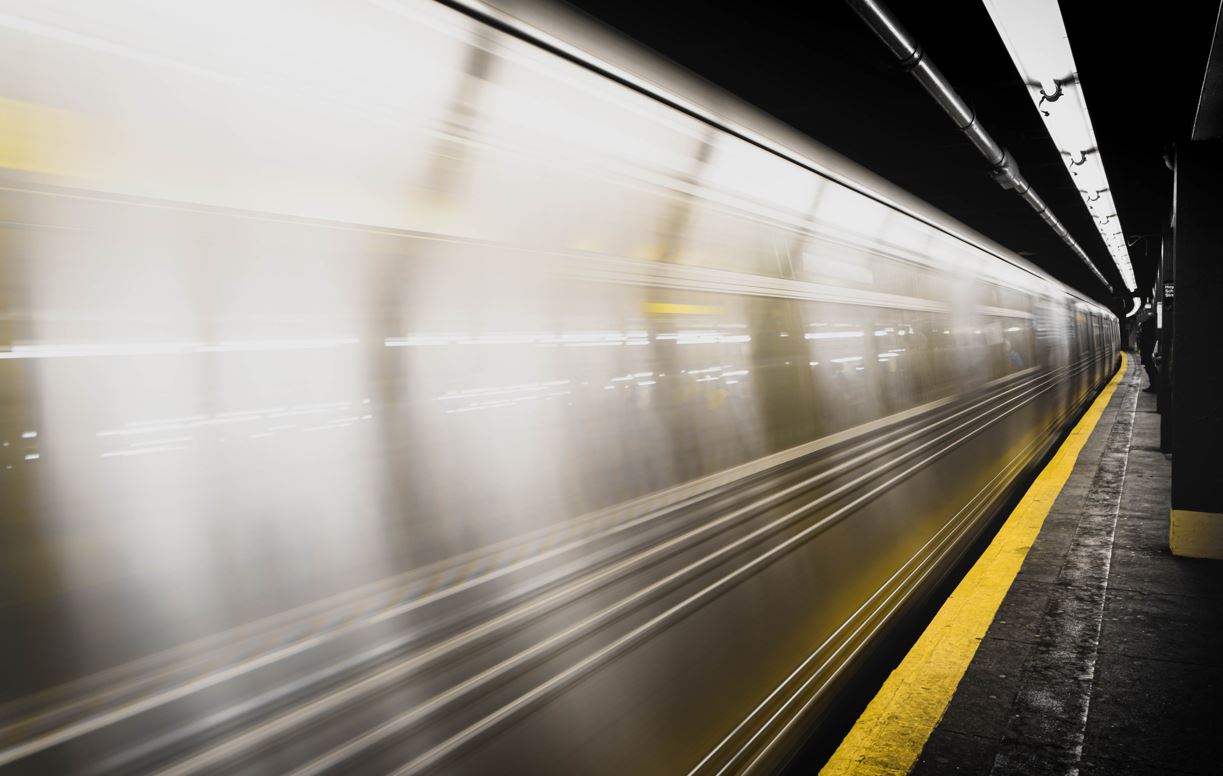 Remember when Deutsche Bank closed its equities division? It was over two years ago now, and the people who worked in it might be presumed to have disappeared into other banks or taken up full-time hobbies. However, one Deutsche MD did neither and has just made a comeback.

Miguel Barrio was a big beast in the world of equities at Deutsche. He founded the German bank's equities strats team and was global head of strats for equities, treasury and leveraged debt capital markets (DCM) in New York City for five years. Before that, Barrio was head of EMEA equity strats at Morgan Stanley in London, and before that he was an MD at Citadel.

When Deutsche closed its equities business, Barrio tried to go it alone with his own systematic equity trading platform "Voracle", which used machine learning to trade volatility products. This presumably didn't work out because Barrio has just got a new job - at Goldman Sachs.

Goldman isn't commenting on Barrio's appointment, but his LinkedIn profile says he's just joined as head of ALM (Asset and liability management) strats in New York. In a sense, Barrio has come full circle: he began his career at GS in New York in 2003.

Photo by Tim Hüfner on Unsplash