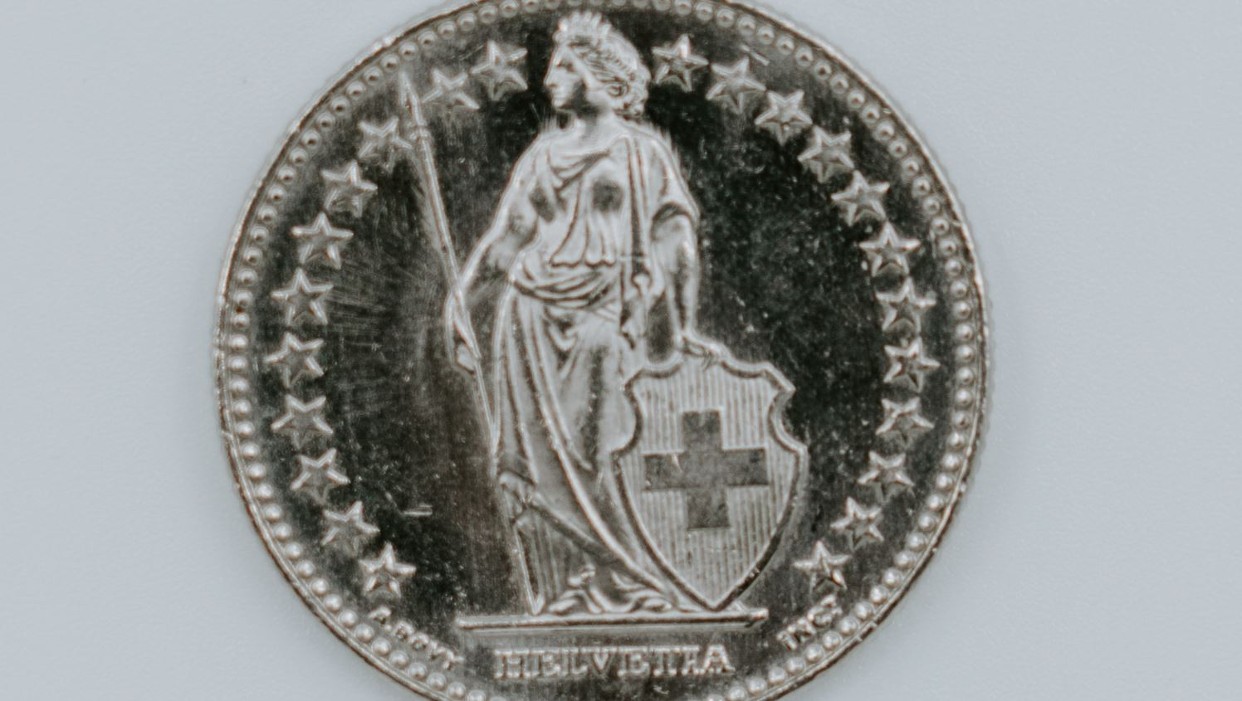 Even as Credit Suisse continues with its "very aggressive" hiring spree for senior deal-makers, the danger is that compensation in the investment bank will remain squeezed ad infinitum. At least, this is the implication of a note issued by JPMorgan's European banking analysts earlier this week.

While Credit Suisse is curtailing compensation for its bankers and traders, JPMorgan's analysts note that rivals are on track for bumper bonus rounds in 2021. Spending on compensation in Morgan Stanley's investment bank rose by 15% in the first nine months of this year; at Goldman Sachs, it was up by 34%.

What with both Archegos and Greensill, 2021 has been an exceptionally bad year for Credit Suisse, making bonus reductions a virtual inevitability. The problem is that JPMorgan's analysts think things won't improve. They point out that Credit Suisse's investment bank is afflicted by a long-term return on equity of just 7% (between 2016 and 2020), while its cost of capital is 12%. On this basis, it is not viable.

Also on this basis, JPMorgan's analysts argue that this month's investor day was a lost opportunity. - Instead of tweaking capital allocations and reaffirming a commitment to maintaining and even growing many areas of the investment bank, they argue that Credit Suisse should have aggressively cut costs and that further cutting will be unavoidable in the future.

Credit Suisse would undoubtedly argue that it will avoid this unfortunate scenario through its plans for growing in M&A, credit, ESG, electronic trading and elsewhere, but JPMorgan's express doubt about its likely success. - They suggest that credit revenues, which constitute 70% of Credit Suisse's fixed income trading revenues, will peak in 2021. It surely doesn't help that some of the bank's top credit traders have left. Nor does it help that many of the people who built Credit Suisse's top electronic trading business left for Barclays and elsewhere a few years ago.

In the circumstances, the implication is that Credit Suisse will need to keep turning the screws on compensation in its quest to cover the cost of capital. JPMorgan's analysts also note that 80% of compensation spending at the bank is accounted for by salaries alone. That leaves very little flexibility when it comes to increasing future bonus payments from this year's likely lows.

Photo by Claudio Schwarz on Unsplash