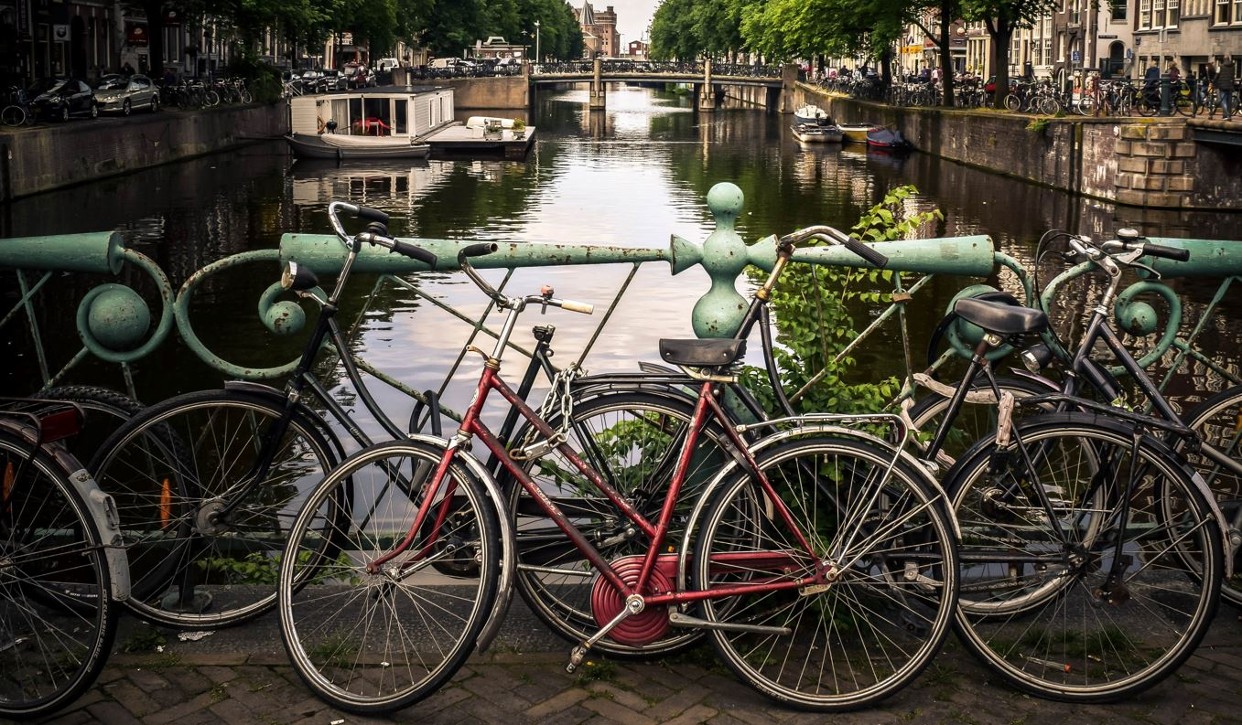 JPMorgan has lost one of its more senior U.S. technologists to Meta, the tech firm formerly known as Facebook. However, in Europe, it's also hired a software engineer from Uber and is demonstrating a willingness to flex when it comes to location.

The New York Meta escapee is Hans Robert, a former managing director in site reliability engineering who previously spent 17 years at Morgan Stanley. Robert, who worked for JPM for under three years and was focused on Chase, has just revealed that he departed for Meta in May. It comes as the technology company builds up its New York office with hires that have also recently included Bijan Treister from Millennium.

While some JPM technologists leave for FAANG, others are arriving. In Europe, JPM has just hired Chris Laffra, a former software engineer at Uber to work as an executive director on its Python-based Athena risk and pricing product. Laffra, who is Dutch and who was based at Uber's EMEA head office in Amsterdam, says he will continue living and working in the Dutch capital even though most of the JPM Athena stakeholders are in London and New York.

JPMorgan has a small office in Amsterdam that's mostly devoted to coverage bankers and investment managers. The bank's willingness to allow Laffra to work remotely suggests flexibility towards technology staff, many of whom were still only back in the London office one day a week in the summer.

While technologists are being given privileges, front office bankers and traders are still being summoned back to their desks. Speaking today at the FT Dealmaking Summit, Peter Orszag CEO of Financial Advisory at Lazard, said junior bankers find rivals' insistence that they return to their desks where they can be observed at work, "offensive."

“We’re operating a 3-2 model where staff work remotely Monday and Friday and are in the office Tuesdays to Thursday,” said Orsazg, describing Lazard as, "at the leading edge of the spirit of experimentation to see where we can automate and remove more mundane tasks that are part of junior bankers’ lives."

Photo by Jace & Afsoon on Unsplash