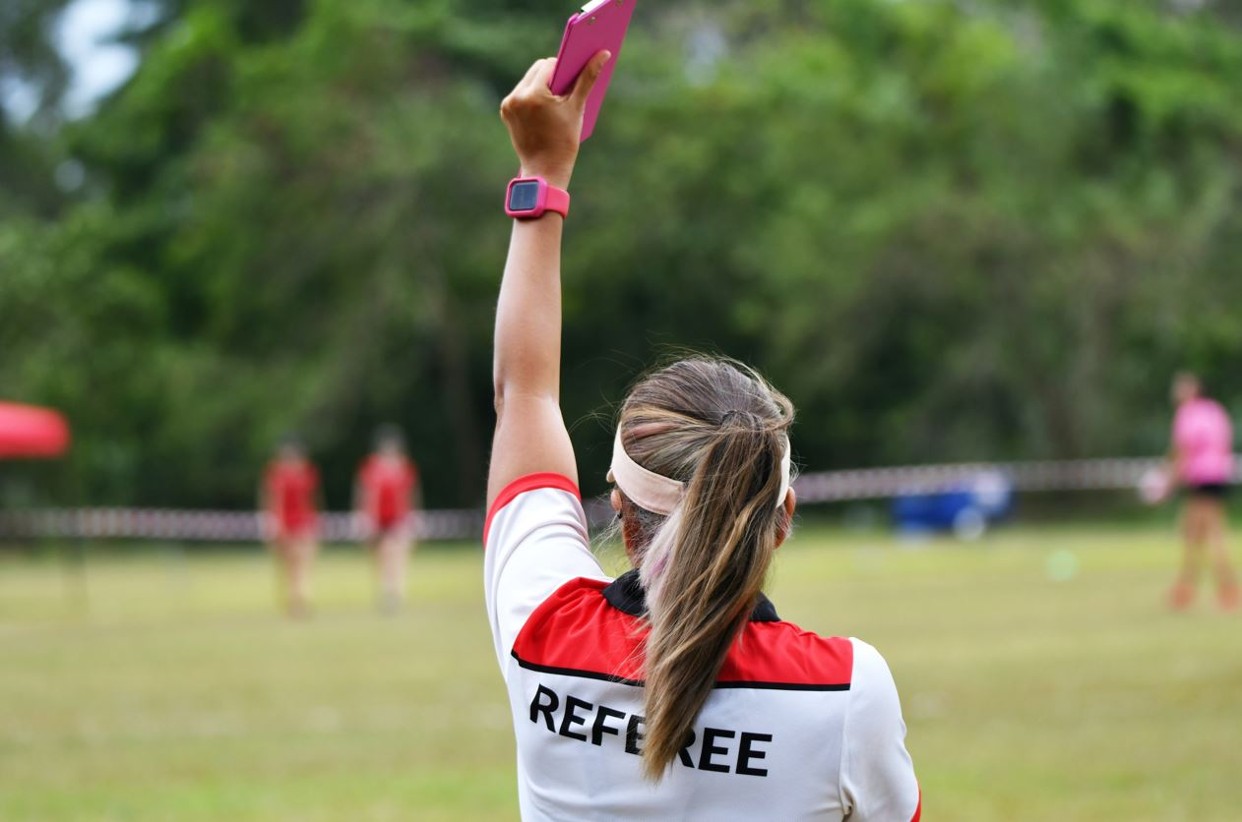 Earlier in the year, we noticed that being a whistleblower was one of the most lucrative career niches in investment banking and gave a few tips on how to get into this extremely rich compensation pool. The biggest difficulty, as far as we could tell, is that it’s very much a “first up best dressed” kind of career. There’s a big chunk of cash available for precisely one whistleblower per corporate misdeed. The second person to inform might get a drastically reduced payment, but the third and subsequent ones might not even get immunity from prosecution.

This means that a would-be whistleblower has to expect a difficult early career, most of which will be spent just hanging around, working for a bonus like a normal banker, plaintively hoping for someone nearby to start doing something illegal to snitch on. Unsurprisingly, it seems that some bankers have got frustrated with this, and a group of former Credit Suisse bankers have been trying to dip their hands into a previous scandal that the bank had already settled.

The idea – and it has apparently been rejected by a court this week – was to revisit the 2014 tax avoidance scandal, claiming that CS had done a few more bad things than were covered by its $2.6bn settlement. Specifically, they found a CS client who has been found guilty of tax fraud relating to $200m of undeclared assets, and claimed that this meant that the settlement should have been bigger. The False Claims Act of the USA allows private citizens to sue corporations on behalf of the U.S. government and keep a proportion of the proceeds if they win.

In the current case, it looks like the claim isn’t going anywhere – the US court has ruled that there was no straightforward connection between the amount of wrongdoing exposed and the amount of the settlement and fine agreed. (Bankers who remember the 2010s might recall that when it came to fines on foreign investment banks, there wasn’t much relationship between the Department of Justice’s demands and anything else based in reality either). But the fact that it hasn’t worked this time doesn’t mean it can’t ever work, and lawyers for the former CS employees are apparently appealing.

So, if you feel like you’ve missed the boat on a potentially profitable whistleblow, don’t give up hope. Hang on to all the incriminating evidence in your desk drawer or personal Dropbox – it might still be worth something in 10 years’ time. You might even consider going round and making offers to your colleagues for any evidence that they might have, of crimes that you weren’t personally involved in. Like every other part of the industry, whistleblowing is likely to move in cycles, and although currently it seems to be out of fashion, one day the climate is bound to change so that skimming off a portion of criminal settlements is the most lucrative thing in banking again. It might seem like a slightly cynical and sleazy way to get rich, but hey, compared to what? This is investment banking after all.

Elsewhere, every December brings round news that some of the big names of yesteryear have decided to move on, leaving old-timers talking about “the great days” and younger bankers saying things like “I’m sorry I really don’t understand what the fuss is”. Abby Joseph Cohen, for example, will be leaving Goldman Sachs to become a professor at Columbia University’s Graduate School of Business. This is a real “only 90s kids will remember” moment.

It’s hard to remember that once upon a time, the idea that tech companies with no earnings could be worth something was surprising and controversial. It’s almost as hard to remember that in the first internet boom, bankers suddenly started appearing on TV news shows and magazine covers. (It’s even quite difficult to remember that TV news shows and magazine covers used to mean you were famous). During that period, Abby Cohen was one of the ultimate celebrity bankers; although she’s continued to be a valued member of Goldman’s highly-rated strategy team for the last two decades, it’s unlikely that any banker working today will reach her level of popular culture awareness. Her departure from the industry is more than a moment of nostalgia for bankers who remember Nirvana, Seinfeld and Beanie Babies; it’s a reminder that finance itself used to be cool.

As widely rumoured, Eric Varvel has agreed his departure with Credit Suisse in the aftermath of the Greensill affair (and possibly a “disagreement over style and strategy” with Antonion Horta-Osorio). The exit package negotiations have apparently been quite delicate and might result in substantial – potentially as much as $10m – clawbacks from previous years’ deferred compensation. (FT)

As well as retirements, December is the season for big promotions. As the effects of Tom Montag leaving and Sanaz Zaimi following him continue to ripple outward at Bank of America, Snigdha Singh and Jan Smorczewski are the new co-heads of EMEA FICC trading, with Philippe Trouve adding fixed income to his current role as head of equities trading in the Paris hub. (Financial News)

One of the league tables you don’t necessarily want to appear in – the Goldman Sachs 95-hour working week presentation affair has made it into PR Week’s top 13 corporate comms disasters of 2021. Also there is the KPMG boss who told staff to “stop moaning”. (PR Week)

Rich Handler is currently self-quarantining for COVID – apparently he was “sick for two days” but feels “100% better” and gives credit to his double vaccination and booster jab for keeping him safe. (Bloomberg)

First the JP Morgan Healthcare Conference, and now Davos – the big events are being cancelled due to the Omicron variant. (Politico)

Even by the standards of banking, it’s pretty bad when people are defecating on the floors, and then morale gets worse. A detailed story of the last twelve months at the Financial Conduct Agency and its seemingly insoluble problem of ever-deepening staff misery. (Financial News)