JPMorgan's guide to the best banking jobs in 2022 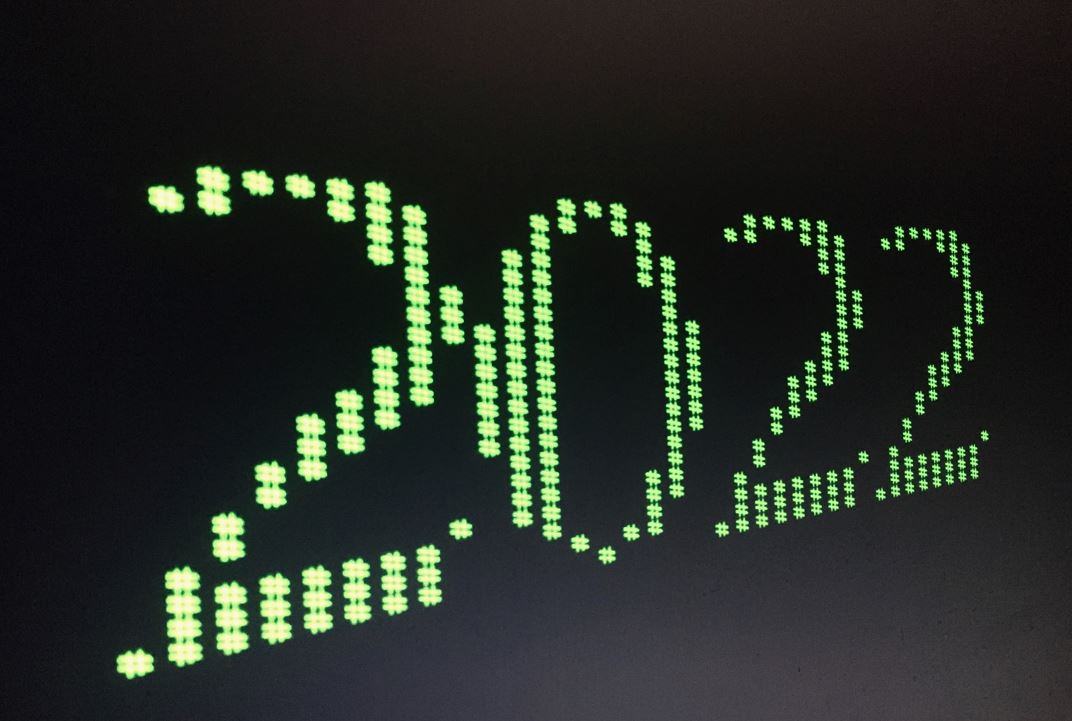 As investment banking jobs come off their boom of late 2020 and the whole of 2021, the danger is that banks are hired-out. Where could the hiring happen in 2022?

A new report from JPMorgan's European banking analysts suggests that some areas of fixed income will see the most action next year.

Macro trading (rates and FX) jobs could be the hotspot in 2022 as rate hikes and volatility feed through to client activity and revenues. Less promisingly, investment banking division revenues (M&A, equity capital markets and debt capital markets) are expected to normalize after a record 2021, with jobs in danger of following. However, revenues in all areas are expected to remain above their prepandemic levels of 2019. 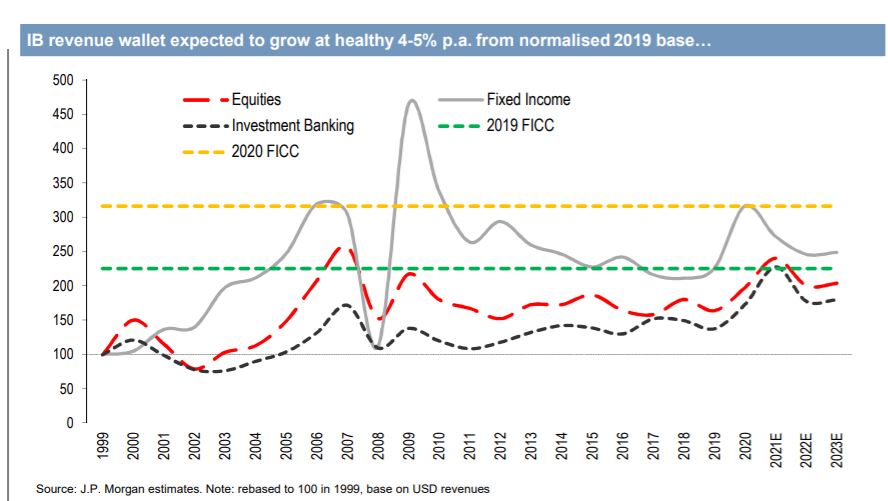 Some banks have already been building their macro teams in preparation for what's likely to be a strong 2022. Deutsche Bank, for example, has been staffing its London rates team with late season hires like Nicholas Hall and Alessandro Iannelli from UBS. Other banks may be inclined to build next year.

JPMorgan flags UBS's equities and liquid FX teams as a particular good place to sit in 2022, with both expected to "perform well in a scenario of higher volatility driven by QE slowdown and increased debate around Central Bank actions on Rates and asset purchase." Barclays is also expected to be a good spot, with market share gains expected to be sustained.

On the other hand, the JPM banking analysts suggest that Deutsche's investment banking revenues will "normalize" and that its credit-driven fixed income business make 2022 revenues of €6.5bn versus Deutsche's planned €6.7bn.

Photo by Artturi Jalli on Unsplash