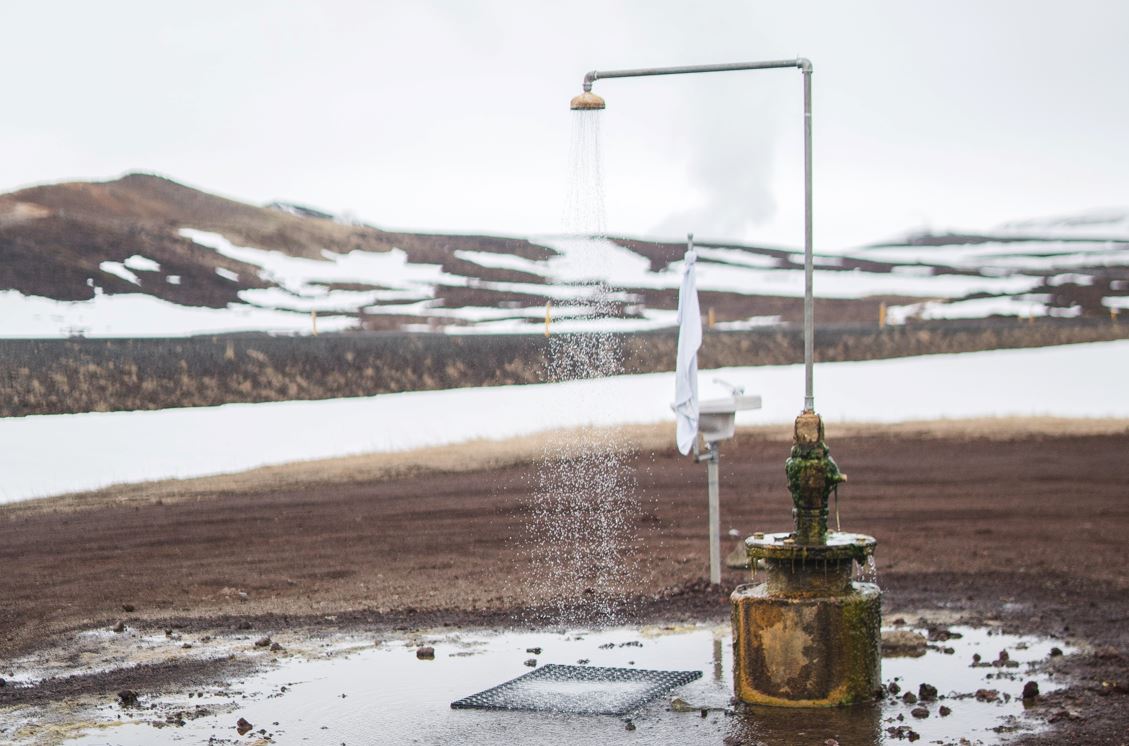 As one of first big banks to report full year results, Royal Bank of Canada is a bellwether for the rest of the industry. RBC's new annual report suggest that while 2021 has been very kind to investment banks' bottom lines, it probably won't be quite as kind to bankers' and traders' wallets. But there is still some cause for celebration.

Profits at RBC Capital Markets, the division that houses RBC's investment banking and sales and trading activities, were up 55% this year compared to last, driven by strong results in M&A, loan syndication and equities trading, offset by a weaker performance year-on-year in fixed income trading.

RBC doesn't break out how much it pays people in its capital markets division. While bonuses across the bank as a whole are up, they're not nearly as frothy as 55% income growth in the investment bank might imply.- RBC's variable compensation pool was up 'just' 18% in 2021, to CA$7.1bn ($5.6bn) .

RBC bankers have yet to be informed of their bonuses the past year. Most will be told next week, with bonuses due to be paid on December 15th. One RBC banker told us this seems later than in previous years, although this may simply reflect all the excitement and anticipation regarding this year's bonus pool: insiders say bonus announcements always follow this schedule.

Earlier this week, Financial News claimed that RBC will increase London associate bonuses so that they match its salaries of £105k to £110k ($139k to $146k) for first year associates and £120k for second years. However, one insider tells us they've all been cautioned against taking this for granted. "That article was mentioned in a meeting, and we were told "don't believe everything you read in a very somber tone," he says.

Photo by Jorge Fernández on Unsplash