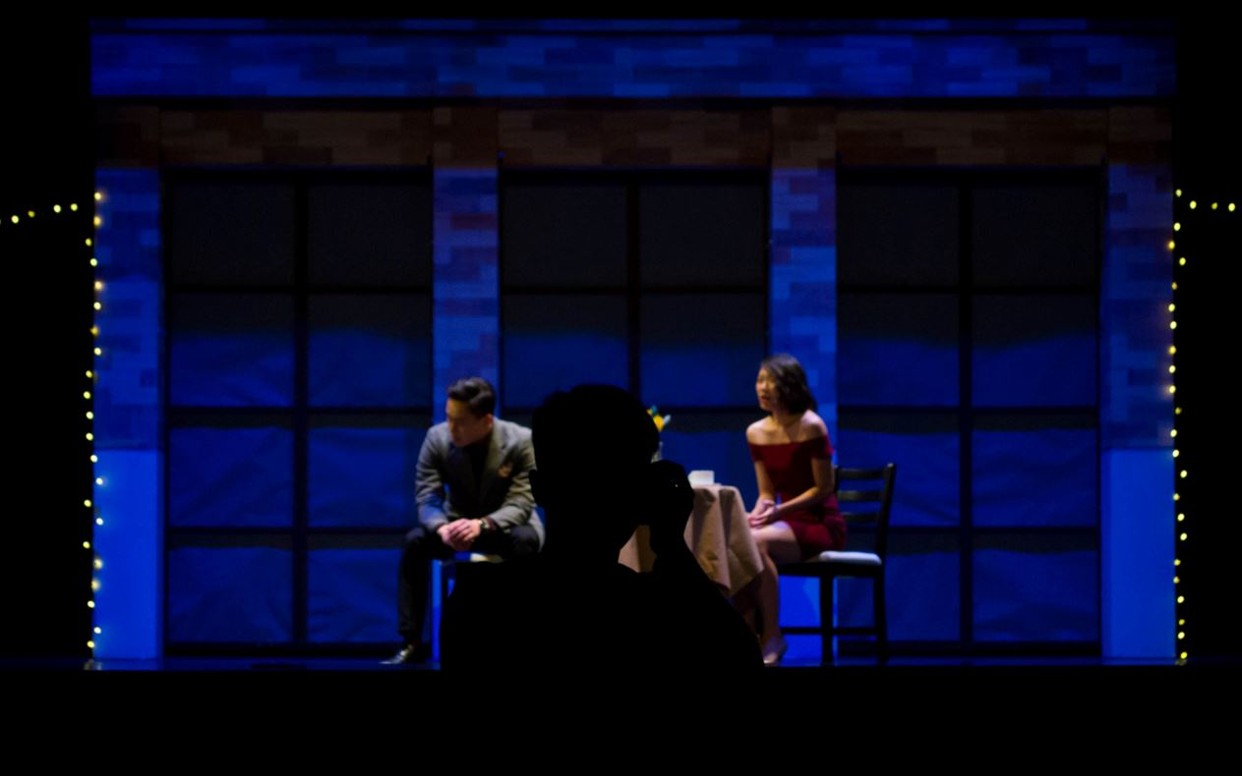 It's not just French politics that's a source of drama in late 2021, emotions are also said to be running high in the French bank that previously tried to placate its employees with pizzas.

Sources say there's been a reorg at Credit Agricole CIB - the investment banking arm of the French bank. Thomas Spitz, the bank's former head of global markets sales, has become the head of global markets trading. In the process, insiders say Spitz has sacrificed responsibility for sales, repo and structuring, although he remains on the executive committee (it also appears that he may have gained responsibility for equity derivatives). At the same time, Walid Assaf, the global head of macro trading is understood to be no longer responsible for repo.

Credit Agricole isn't commenting and the changes may seem immaterial, but insiders say they're part of a set of changes at the French bank that are elevating ex-SocGen staff and squeezing the CACIB old guard.

The moves are understood to be being orchestrated by Pierre Gay, himself a longstanding CACIB employee who was promoted to 'global head of global markets' in February 2019 and made deputy chief executive in January 2021. "This is the long-awaited reorganization," says one insider.

While Spitz and Assaf appear to have had their domains curtailed, others have been elevated. Edouard Midy, the former head of delta one trading for SocGen in Europe, who joined Credit Agricole in November, has been handed responsibility for repo. Midy is described by insiders as a "prodigy" who is joining the executive committee.

Midy's ascension follows the arrival of Frank Drouet, the former head of SocGen's markets business at CACIB in July, as deputy head of global markets. Drouet is expected to hire additional SocGen stars as he settles.

Sébastien Domanico, another ex-SocGen banker (who's been at Credit Agricole since 2016), has been elevated too.  Domanico, who is credited with turning around the CACIB business, is now head of global markets sales for Europe (excluding France and the UK.)

Other beneficiaries include Aurelia Lamorre-Cargill,  who was hired from CIBC in 2020 and who is now head of global markets structuring and part of the executive committe. Sources say it's also worth keeping an eye on former Natixis star, Frederic Meron, who was poached by Gay to take over transformation in November 2020.

The changes follow the pizza-gate upset in April 2021, which resulted in the exit of a senior trader who was publicly berated by Spitz, unsettling staff on the French banks' trading floor.

Photo by Wei-Cheng Wu on Unsplash 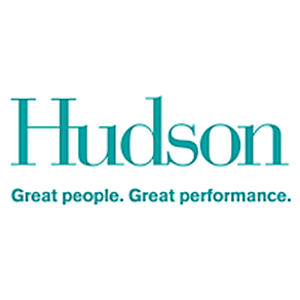 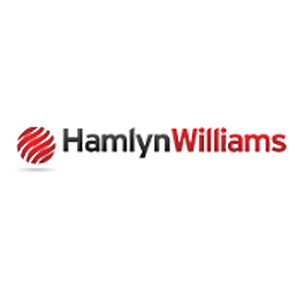 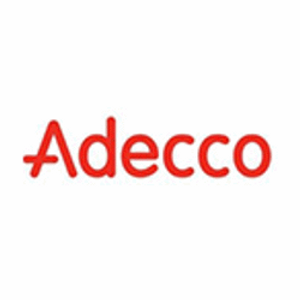