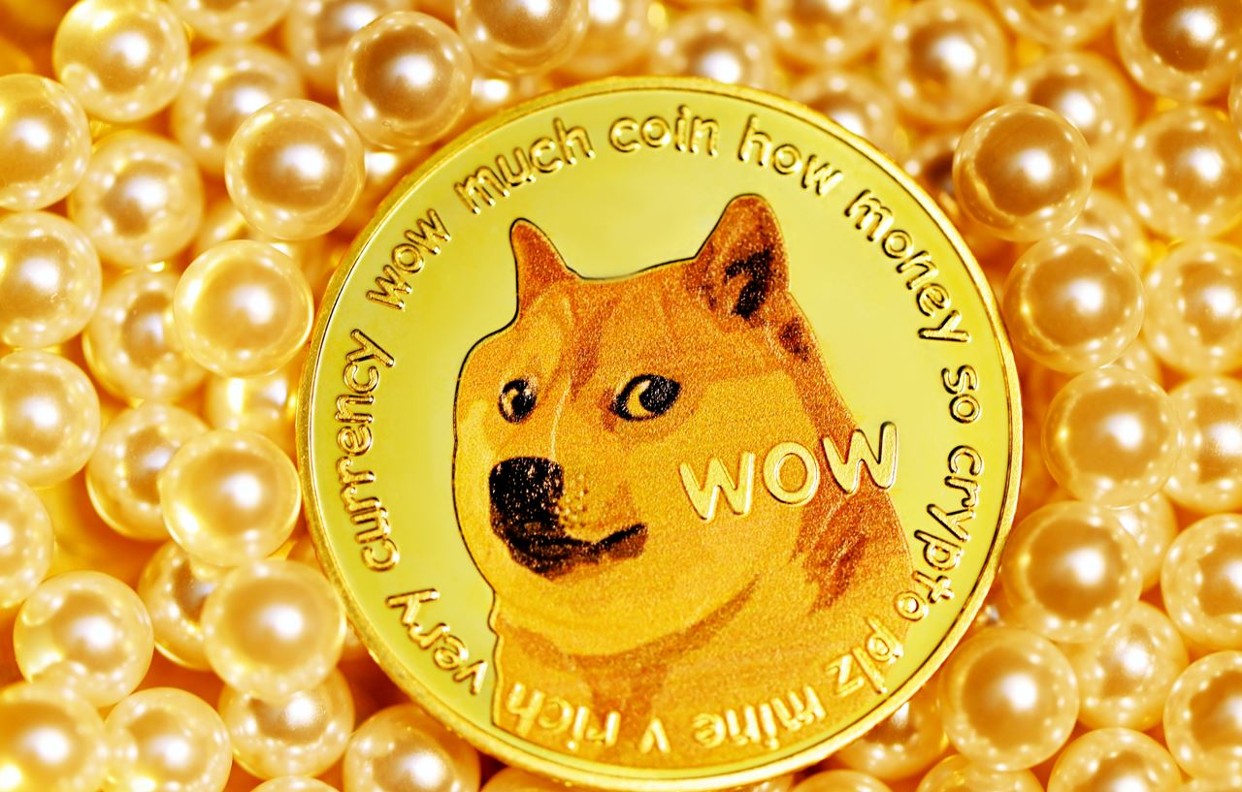 GSR is expanding fast globally. In December, head of sales Michael Bressler told us it plans to add 100 people every six months for the next few years.

Bressler previously spent 14 years at JPMorgan, and may already be familiar with Macdonald, who was at JPMorgan in London for nearly nine years before joining Citadel Securities in 2016.

Citadel Securities is known for its generosity to staff. According to its most recently filed accounts in London, average compensation per head was $683k (£499k) in 2020.  However, crypto market makers are rapidly gaining a reputation for their generosity, and GSR pays bonuses twice a year.

It's not just finance firms that are losing staff to crypto firms - big technology companies are having the same problem. Executives from Google, Amazon and Apple all moved into crypto companies in 2021 according to the New York Times and ex-Meta employees have been founding crypto start-ups.

Recruiters say there's a huge shortage of people familiar with crypto coding languages like Solidity and with Rust, which is popular with crypto firms. Senior engineering managers in the sector can be well paid, with Coinbase paying salaries in excess of $270k in San Francisco.

Macdonald's move comes despite the fact that bitcoin and other cryptocurrencies have fallen nearly 20% in the past month, and was presumably finalised before this happened.

Photo by Executium on Unsplash