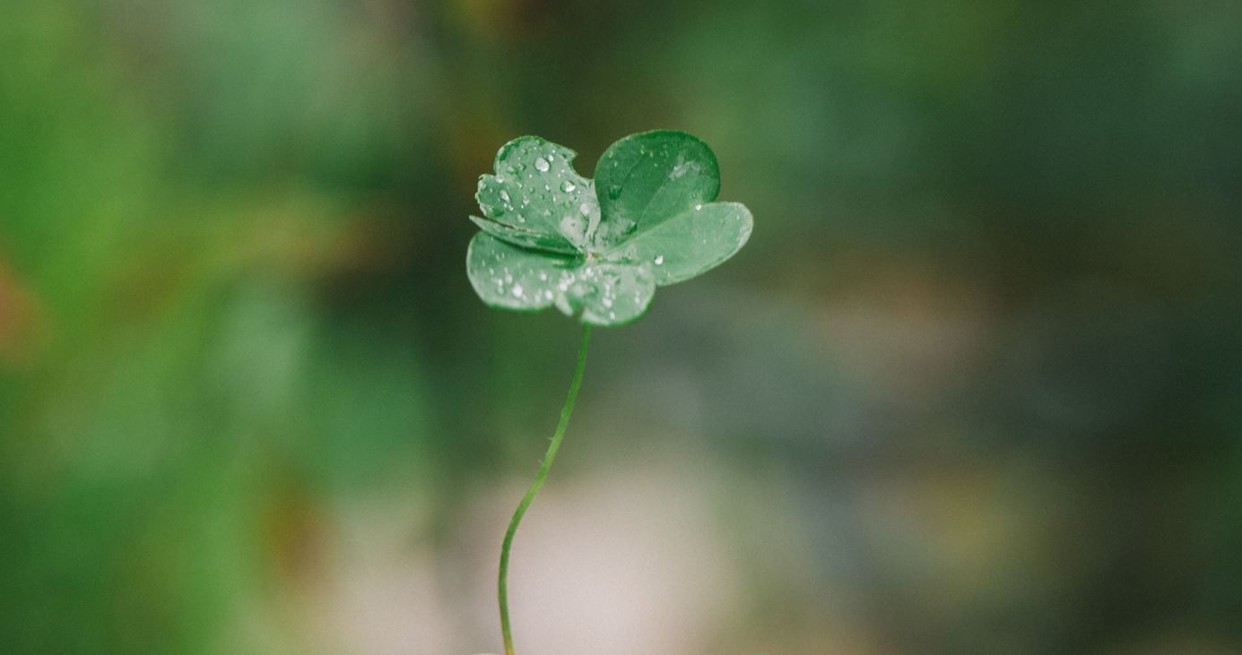 While U.S. banks are still adding to trading teams in the European Union, one EU-based bank is building its team in London.

Davy, the Irish stockbroking firm, has added a new co-head of private capital markets in the form of veteran banker Sebastien Maurin. This follows the appointment of co-head Adrian Collins in December.

As we noted in our 2022 predictions, private capital markets promise to be one of the hottest areas for recruitment this year, with most banks targeting growth in the area and many new managing directors being nominated from private capital teams as banks seek to retain existing staff.

Both Maurin and Collins join Davy from Balnageith Advisers, a debt advisory and private capital solutions house where Collins was the founder and both were managing directors. It's not clear what's happening to David Porter, who worked with them there.

Davy now has 14 people in the UK, up from six last year, and is expected to continue hiring after opening a new London office in November 2021. Last year, Marco Schwartz, head of capital markets, UK at the firm told Financial News Davy could end 2022 with 24 people in London.  The Dublin-based broking firm plans to hire across research, equity capital markets and debt advisory, Schwartz said.

Last year's hires included David Reynolds, the former head of media and internet research at Jefferies and Dave Greenall, a research MD who'd been working for himself since leaving RBC in 2016.

Photo by Harris Vo on Unsplash