JPMorgan relaunched its push to hire juniors from the Big Four 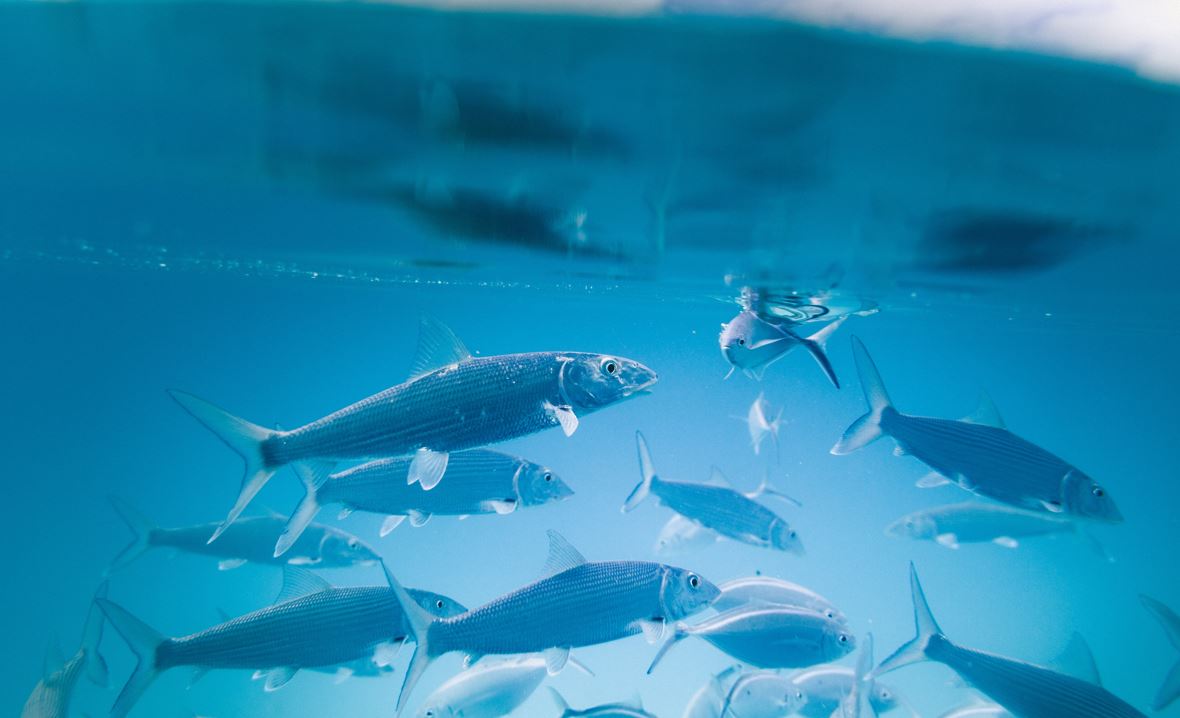 JPMorgan is inviting newly qualified accountants to apply for something known as its 'Newly Qualified Chartered Accountant (2021 Class) - Analyst' within its corporate and investment bank. The bank declined to comment on the scheme, but it's understood that it ran last year and is being relaunched in 2022.

Applicants must be newly qualified accountants from one of the Big Four firms, preferably with transactional experience, although this isn't mandatory. They'll join JPMorgan's team of 400 analyst and associates in its investment bank in EMEA.

All banks have been struggling to recruit juniors after last year's boom in dealmaking was combined with record resignations as juniors complained of overwork and left for more appealing jobs in areas like crypto. Big Four firms are a natural place for banks to look; many were forced to increase salaries and bonuses last year in an attempt to retain staff.

Andy Pringle, an executive director at recruitment firm Circle Square, says the 2022 hiring season has started even hotter than in 2021. "One client has already told us they anticipate hiring 25% more bankers this year," he says. Pringle, who consults for crypto firms, says crypto exits in particular are the new drain on banks' junior talent: "I've come across loads of junior bankers in the crypto space. There's so much money to be made that people are moving across and doing the equivalent of ECM deals, but for new coin and token releases."

It's common for mid-market banks to systematically raid Big Four accounting firm for talent, says Pringle. However, the fact that a bank like JPMorgan is doing it is a reflection of the ongoing demand for juniors - and the lack of supply.

Pay at investment banks like JPMorgan is considerably higher than in the Big Four. Following last year's salary rises, analysts at JPMorgan can expect a £60k salary plus a potentially equivalent bonus in their first year. At the Big Four, they're more likely to earn £50k a year in salary (after spending three years getting qualified), plus a bonus of up to 40%.

Photo by Jakob Owens on Unsplash