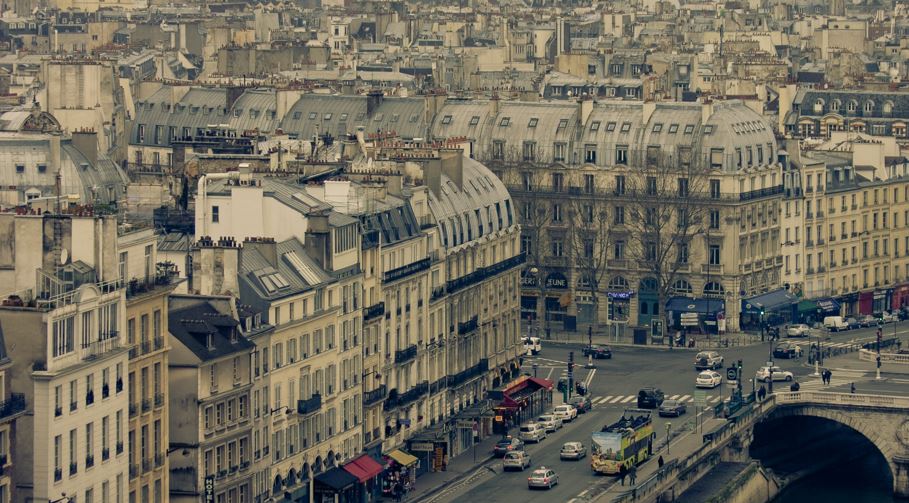 Bonuses haven't even been paid yet, but banks are busy stocking up on managing directors for their equities sales and trading businesses in Europe.

In London, Jefferies has just hired Andrew Mitchell, the former head of EMEA equities trading at Bank of America Merrill Lynch. Mitchell left BofA in June 2020 according to his LinkedIn profile. He's joining Jefferies as an MD this January.

In Frankfurt, Morgan Stanley has rehired Sara Woerner from Goldman Sachs as head of cash equity execution for continental Europe. Woerner worked for Morgan Stanley for five years until August 2020, when she left for Goldman. After less than two years at GS in Frankfurt, she's returned to Morgan Stanley.

Morgan Stanley has around 400 people working in its Frankfurt office. Financial News reported last week that the bank closed its Paris-based multilateral trading facility. However, it's understood that this happened last September and was simply a system closure. The U.S. bank is expanding heavily in Paris and plans to double its French headcount from 150 to 300 by 2023 as builds a quantitative analytics centre in the French capital.

Equities sales and trading revenues at Morgan Stanley and Bank of America rose by 15% and 19% respectively last year compared to 2020.

Photo by Alexander on Unsplash