The lamentable pay at McKinsey & Co. and the Big Four 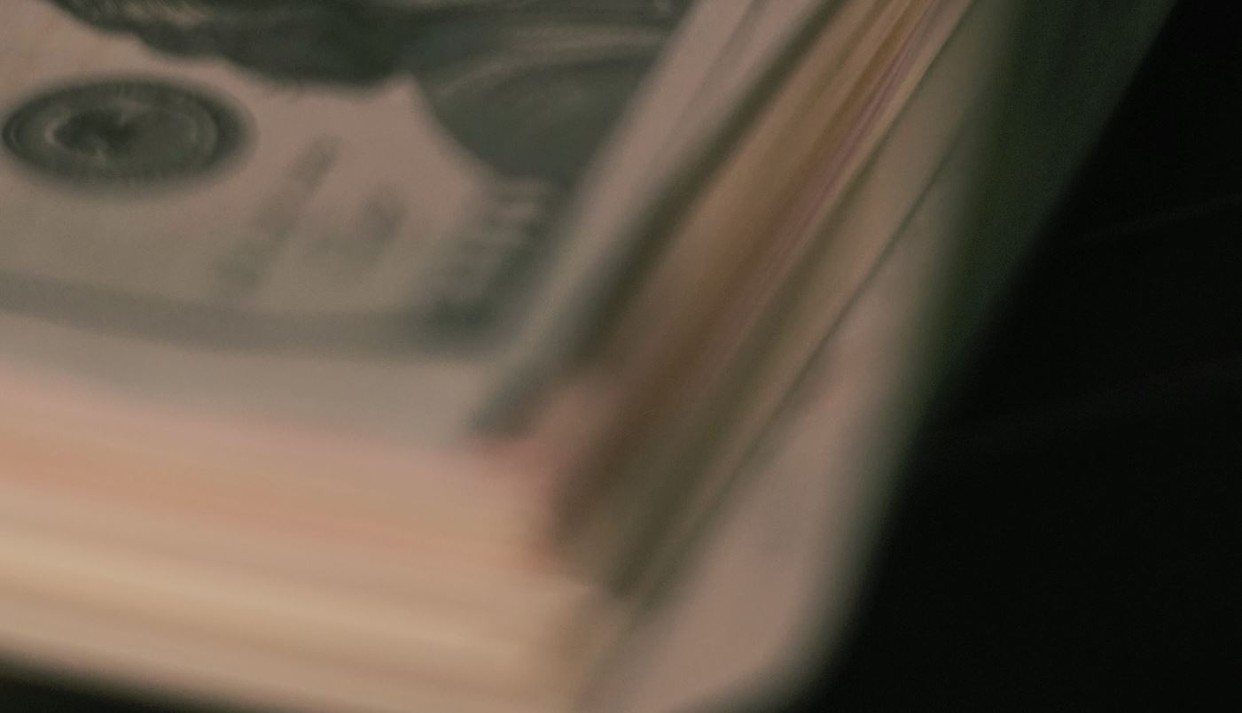 It used to be the case that if you were done with your job in banking, you could join one of the Big Three consulting firms or the Big Four professional services firms. This is still possible, but following banks' relentless pay rises, you'll need to accept a substantial cut in your compensation if you do.

The extent of the gulf that's opened between banking and consulting pay is reflected in the newly released consulting pay report from Management Consulted. Although consultancy firms hiked both salaries and bonuses last year, they absolutely failed to keep pace with banks.

The tables below highlight the extent of the discrepancy based on Management Consulted's figures for consulting pay and on information on salaries and bonuses paid by the most generous banks this year. Not all banks pay this amount - this is the top end for banking pay, with Goldman Sachs and Perella Weinberg Partners setting the upper limits. Nonetheless, the gap between the highest paying consultants and the highest paying banks is considerable.

In the first year out of university, it seems that juniors at Goldman Sachs can now earn up to $50k (£37k) more than juniors at McKinsey & Co. Three years in, and the gap between the highest paying consulting firms and the highest paying banks has widened to $100k a year. - As we reported earlier, Perella Weinberg Partners is now paying some first year associates more than $330k in total compensation. However, Management Consulted says McKinsey & Co. pays its associates 'just' $220k in salary and bonus.

This isn't the first time we've called out the growing gulf between pay for consultants and pay for bankers. We noted in October that H1B salary data in the U.S. suggested that partners at McKinsey & Co. were receiving salaries equal to those of vice presidents in banks. It was pointed out at the time that the bonus potential will be different, but maybe not as different as people think. - In the most recent bonus round, VPs at Goldman Sachs were reportedly earning $1m. Management Consulted says partners in consulting firms now earn $1.2m, max.

The discrepancy means that one of the long term exit options from investment banking jobs is a lot less palatable than it used to be. "Just stay in banking forever," says one analyst, writing on Wall Street Oasis. "The money's just too damn good."

Photo by Lyyfe Williams on Unsplash