Why I have left my strats job at a European bank 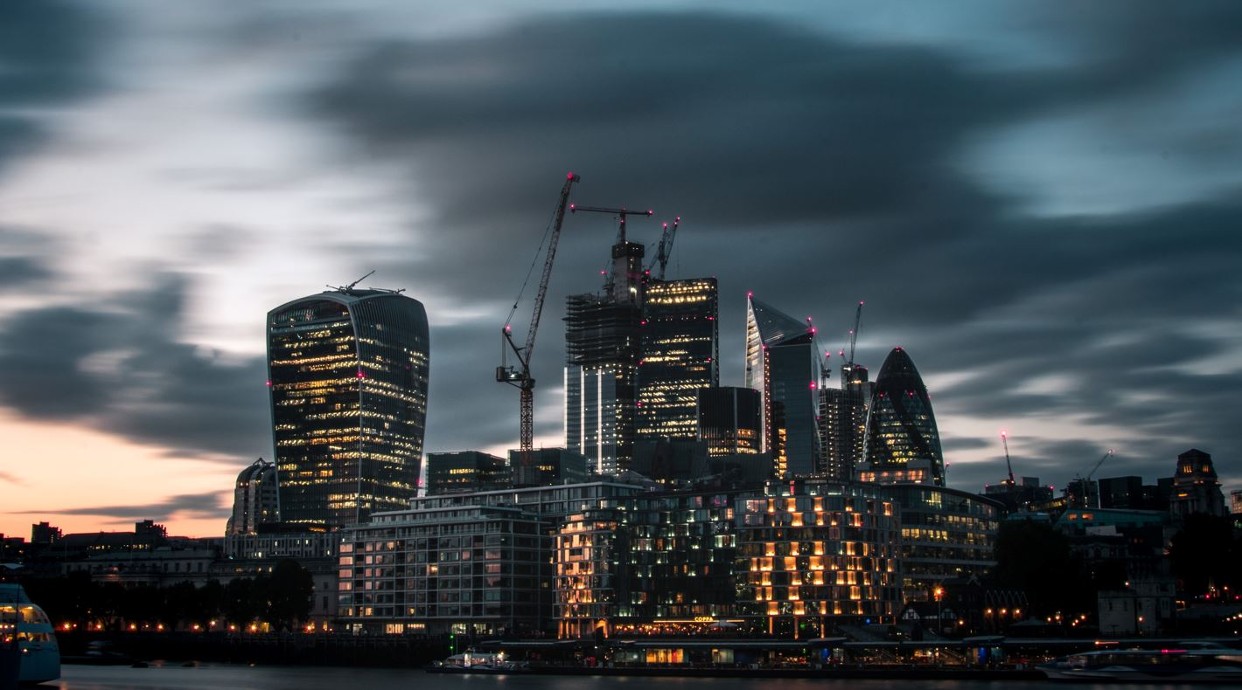 Why I have left my strats job at a European bank

I recently left that strats team of a European bank in London. This is my story.

European banks have built up their strats teams in the past decade, following the set-up at Goldman Sachs. I joined the European bank’s strats team at its inception, and it was immediately tense and stressful. Within a few years of my arrival, the leaders left the bank. Their replacement took charge of overall planning, including recruiting and budgeting. The team grew massively, but not in all areas.

I was a desk strat and my team was understaffed. We struggled to make hires or even to get permission for new headcount, partially due to budgeting. We were competing hard with fintechs and hedge funds, which are most people’s preferred employers now. Our attrition rate was staggering, so we were always running under capacity.

To make matters worse, our workload was huge. Much of the middle and back office of the bank has been off shored and this has killed efficiency. We were constantly answering requests from finance, ops, risk or IT. System migration was a priority. There was a huge amount of work related to regulation. The amount of time we had for our core jobs was continuously depleted.

The pay didn’t reflect the workload either. When we copied the strats model from Goldman Sachs we replicated the aggressive Goldman working culture but not the pay. The strats division was then transferred beneath the chief risk officer (CRO), and this became another reason to limit compensation. The team was no longer categorized as falling within profit-making areas of the investment bank. As a result, even though the bank performed well in 2021, the fear is that the strats bonus pool has shrunk again.

Personally, I didn’t get a pay raise for many years. I was told by my managers that the bank didn’t offer an inflation adjustment on base. An ex-colleague told me that the only way around this is to resign, at which point a salary increase is forthcoming.

The final straw for me was the bank’s work from home and return to office policies.  They didn’t subsidize the home office and after the government lifted restrictions, management urged us to return to office without addressing the capacity issue. Desks were limited due to social distancing, and IT equipment was downgraded to facilitate hot desking.

Even my resignation was problematic. My resignation was ignored for many days. My manager was upset when I turned down his counteroffer. I was forced to serve my entire 14-week notice period by doing nothing but BAU. A friend joked that this was the bank’s employee retention strategy. Another told me, that my manager shouted for 10 minutes when I resigned. It was shocking and laughable at the same time.

If you’re taking a new strats job in 2022, my advice to you is to first check that the job is ‘real’. I saw many cases where people were given completely different roles to those they applied for when they joined. Overselling and misleading job descriptions seem commonplace.  I’d also advise you to get the most you can in terms of pay when you arrive – and to move quickly if something seems awry. I now wonder why I stayed for so long....

Leonard Spencer is a pseudonym

Photo by Lachlan Gowen on Unsplash