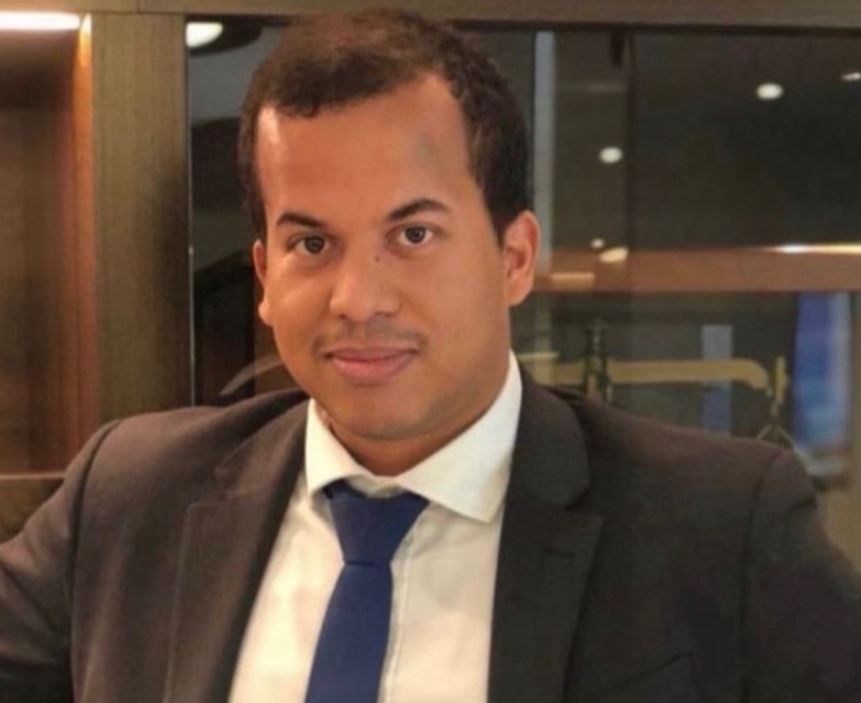 Bakar Ahmedou is persistent. Nearly three years since he stopped working full time for JPMorgan and over two years after an employment tribunal dismissed his original claims of race discrimination, victimisation and harassment, Ahmedou is back with an appeal.

On 8th and 9th of February this week, Ahmedou will be reasserting his claim that he was overlooked for promotion at JPMorgan Asset Management because of his skin colour. Ahmedou argued that the original employment tribunal in 2019 misapplied the law for direct discrimination. His appeal is being heard before Justice Eady, a senior judge on the employment law circuit.

Ahmedou's claim centres on his claim that all the managers in his team at JPMorgan were white, and that a white colleague with no expertise in his area of expertise was promoted instead of him. He says discrimination was facilitated by the fact that the senior staff selected and identified senior talent, and that there was no opportunity to apply for the role. He also points to internal meeting notes made by his manager, in which she stated, "I would never put Bakar in charge of a team," implying that promotion was closed to him irrespective of the situation.

In his original case, Bakar also claimed that he was victimized and harassed by colleagues imposing multiple unreasonable deadlines upon him, and said he had been publicly intimidated after raising complaints, with some colleagues allegedly threatening to circulate explicit photographs from a dating app. However, these claims of victimization and harassment were dismissed in 2019 and are not part of the appeal.

JPMorgan didn't respond to a request to comment. In the original court hearing, the bank said it didn't discriminate against Bakar and promoted his colleague because, among other things, "it was obvious to us that [he] was the best placed person."