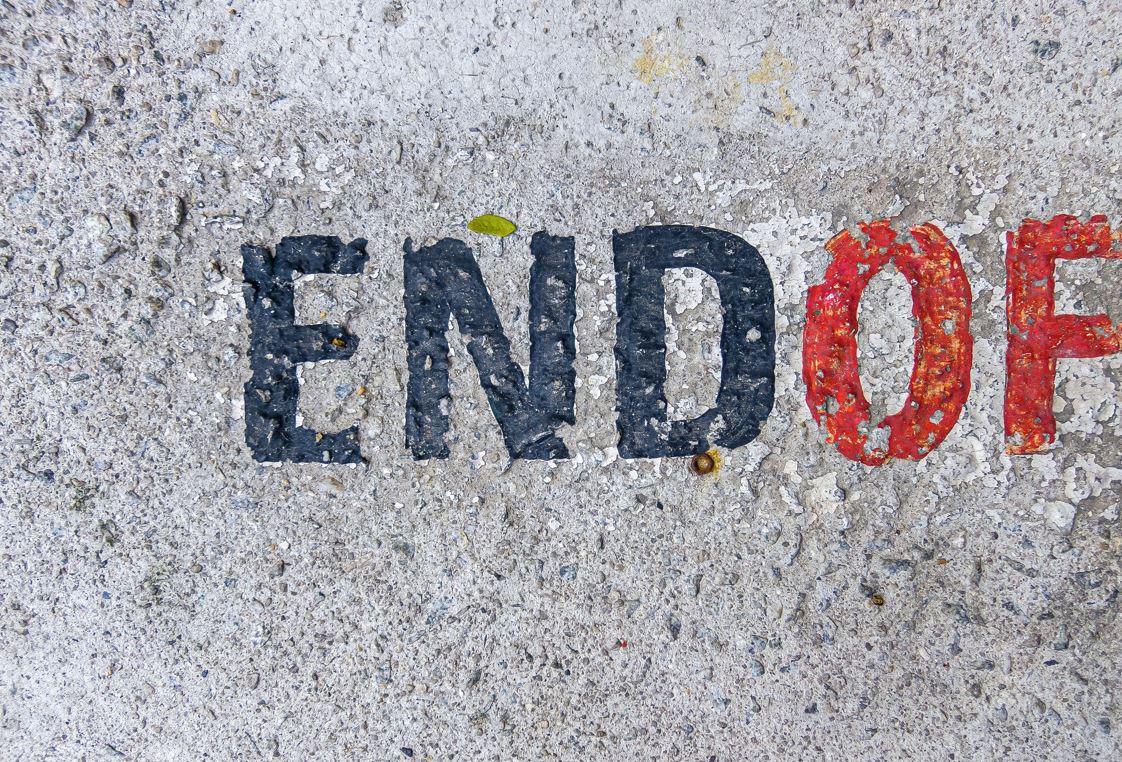 Credit Suisse has a well-deserved reputation for innovation when it comes to structuring bonuses in its investment bank. The one innovation it has yet to attempt, however, is stopping bonuses altogether for higher paid staff.

This procedure is not unknown, though, to the Credit Suisse's brand new head of executive and regulatory compensation for EMEA.

Stuart Woodward has just joined Credit Suisse from Lloyds Banking Group, where he was Reward Director covering everything from performance pay to regulatory pay and executive compensation.

Woodward was in a senior compensation role at Lloyds for nearly a decade. Last year, he presumably had a hand in the British bank's decision not to pay any bonuses at all for 2020.

Fortunately, Woodward arrives at Credit Suisse after 2021's bonuses have already been decided. - Credit Suisse has cut the bonus pool by 32%, is paying cash bonuses with clawbacks, and is offering senior employees an extra CHF497m in shares deferred over three years to help keep them happy.

Lloyds isn't the only bank to have gone without bonuses for a year. Deutsche Bank did the same thing in 2017. Gottstein's comments suggests that Credit Suisse won't be pulling bonuses entirely any time soon, but Woodward has a difficult path to tread as head of compensation: as JPMorgan's banking analysts repeatedly point out, Credit Suisse's investment bank generated a return on equity of just 7.1% between 2016 and 2020, while its cost of capital was 12%. Somehow, Credit Suisse needs to pay enough to keep its bankers and traders happy, while simultaneously persuading shareholders that the investment bank is a good long term bet.

Photo by Etienne Girardet on Unsplash