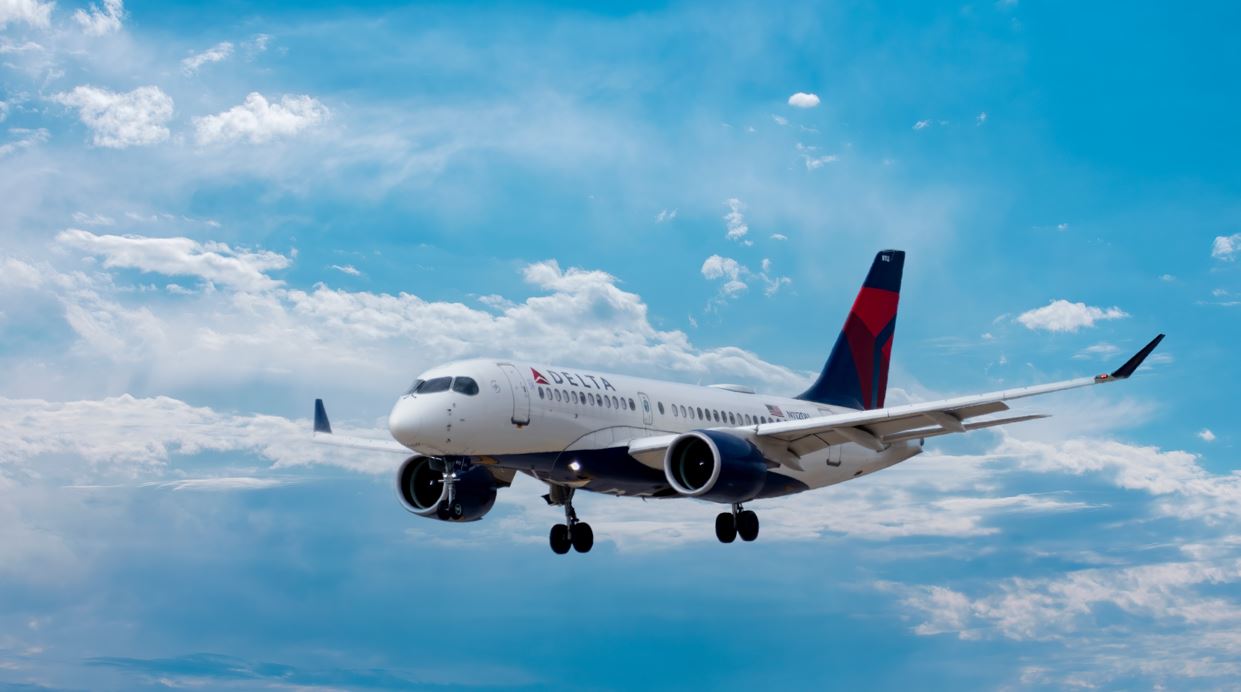 Now that Goldman Sachs' Birmingham operation is fully functioning in a local WeWork, a slew of new hires are arriving. And they're coming from all over the world.

Recruits to Goldman's Birmingham office are joining from Africa, Asia and the Americas. Some have transferred internally from other Goldman Sachs offices. Others have joined from rival banks.

In the past month, for example, Goldman moved Arijit Indu, a consultant in its Bangalore office, to Birmingham, where he's a VP in the payments engineering team. It also transferred Samuel Chiu, an equities automation specialist, from its office in Hong Kong. It added Anindya Choudhuri, a former senior technical lead from HSBC in Hong Kong, Neha Gupta, a technologist from Telstra in Bengalaru, and Zaneta Asare, an engineer from a software agency in Ghana.

Joanne Hannaford, the former head of EMEA technology for Goldman Sachs, said last year that the firm chose Birmingham for its second UK office because of the "strong and diverse talent pool" locally.

Gurjit Jagpal, the Goldman engineering MD who runs the Birmingham office told students that Goldman is likely to hire 50 people in Birmingham in 2022. Current openings cover everything from equities trading automation to a Java engineer for the private wealth management division.

Photo by Trac Vu on Unsplash