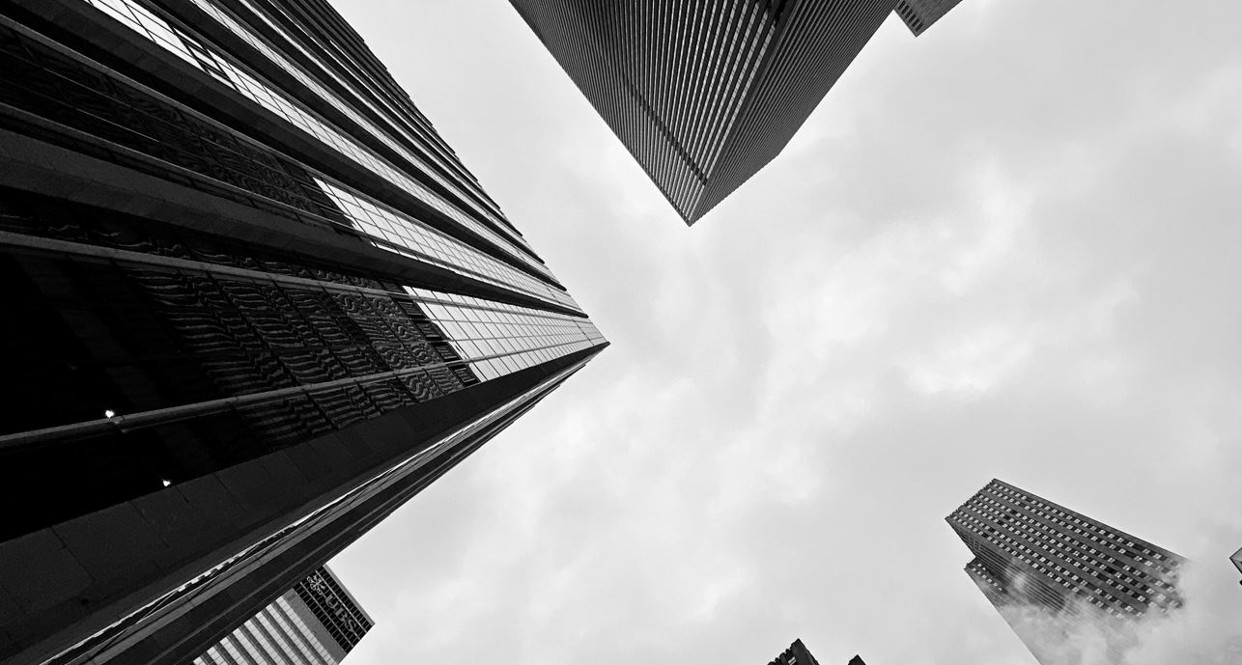 Was Goldman Sachs' strategy update yesterday good news or not? That depends upon your perspective.

If you've worked at Goldman for a while and are taking a long term view on events of the past few years, it seems to have been good news. As the Wall Street Journal points out, there was much to celebrate: Goldman burst through its forecasts last year, with a return on equity of 23%, versus a previous target of 13% by the end of 2022.

However, as the Financial Times also observes, even Goldman acknowledges that last year was a one off. The firm's revised long term return on tangible equity target is 15-17%, which is below the 20% target set by Morgan Stanley and the 17% target at JPMorgan. This seems to be one reason why Goldman stock fell 3% yesterday. Goldman's share price is down 11% since the start of the year, while the KBW bank index is up 3%.

This is bad news for all the Goldman bankers and traders who received a portion of 2021's gargantuan bonuses in stock that's deferred over three years. It's also a sign that last year's bonus pool is unlikely to be repeated. - CEO David Solomon pointed out specifically in yesterday's presentation that Goldman has a "pay for performance culture with meaningful variable component." If performance goes down, so will pay.

Even after an unusually strong interlude, with the return on equity in the global markets division exceeding 15% in 2021, salespeople and traders are therefore still feeling the squeeze. The beneficiaries of the cuts will, as ever, be the technologists working on platforms like Marquee, the digital storefront that allows clients to access Goldman's products directly. Goldman said yesterday that 87,000 people were using Marquee in the fourth quarter, an increase of 35,000 on 2019.

Got a tip or a story idea? Contact: [email protected] in the first instance. Whatsapp/Signal/Telegram also available (Telegram: @SarahButcher)

Photo by Florian Schmid on Unsplash