JPMorgan made a major technology hire from Goldman Sachs 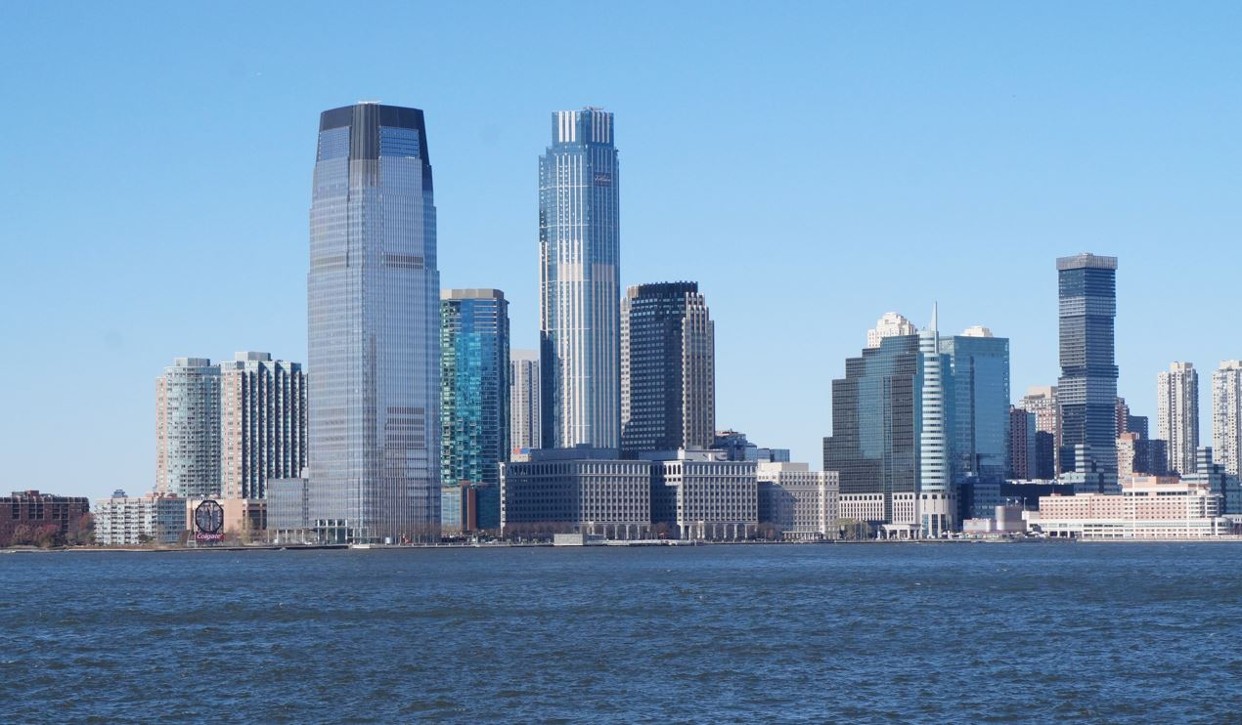 JPMorgan has made a major new hire for its technology team. He comes from Goldman Sachs.

Michael Heller has joined JPMorgan in Jersey City as head of infrastructure and platform engineering on JPMorgan's banking platform. Heller joins JPM as an MD.

Heller has a long history as a platform engineer. He spent 16 years at Goldman, where he was promoted to managing director in 2019 and was latterly global head of electronic trading platforms.

JPMorgan plans to spend $12bn on technology this year, up from $10bn in 2020. The bank hired a new head of technology for its investment bank last year in the form of Eisar Lipkovitz, the former executive head of engineering at Lyft.  Lipkovitz has been tasked with modernizing JPMorgan's infrastructure and building scalable platforms for the bank.

As we've reported in recent months, both JPMorgan and Goldman Sachs have been losing senior technology staff. Big tech firms like Meta are hiring bank technologists; so too are crypto firms.

Click here to create a profile on eFinancialCareers and be discovered by recruiters for top financial technology jobs.

Photo by Fiaz Mohammed on Unsplash