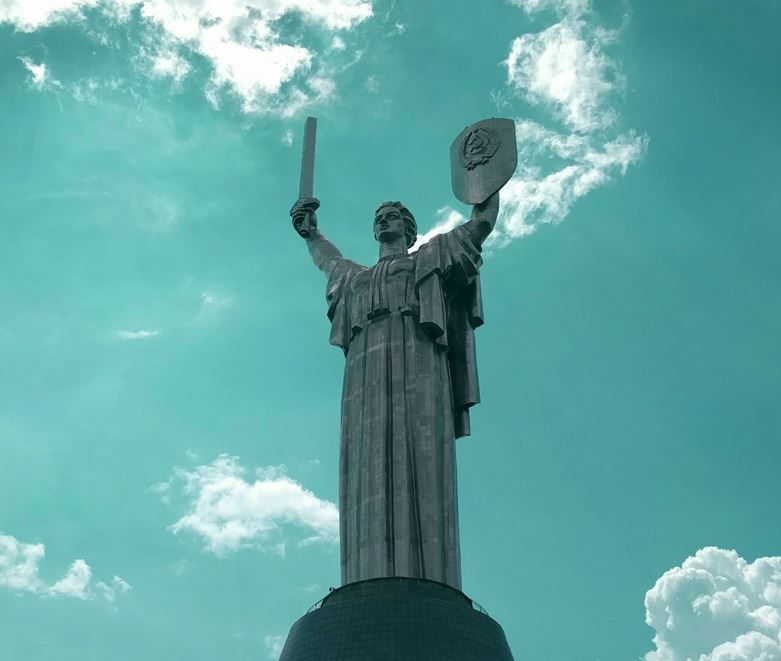 It was good while it lasted. Following last year's epic year for M&A, dealmaking in 2022 is suddenly looking a lot more uncertain, particularly in Europe.

Before last night, banks were already indicating that M&A activity in 2022 was likely to wane. War on European soil seems almost certain to impact it further.

Clients will "definitely" be less willing to do deals now, says one banker at JPMorgan, speaking on condition of anonymity. One London M&A headhunter says the hiring outlook has suddenly become correspondingly "gloomy," and that it's likely to be much harder to get new recruits over the line.

Most banks built up their M&A teams last year as global M&A activity increased nearly 62% to $42bn according to Dealogic. Much of this hiring was at a junior level, with banks like JPMorgan reportedly adding 190 junior bankers and Nomura starting a hiring spree for 50 juniors in October. Senior bankers were added too: boutique firm PJT Partners increased its strategic advisory headcount by 19% last year, for example; Deutsche Bank hired senior investment bankers globally.

Most banks came into 2022 optimistic about the outlook for M&A activity, even if it was expected to be less than last year. Speaking in January, Goldman Sachs CFO Dennis Coleman said M&A activity was still "elevated across geographies and industry groups, with particular strength in TMT, industrials and healthcare," and that the transformation of industries after the pandemic and activity from financial sponsors (private equity funds) should keep it buoyant. On the same investor call, Goldman CEO David Solomon, said supply chain disruptions were creating a "tailwind" for dealmaking and that uncertainty was helping to spur M&A by, "forcing people to look hard at ways they can strengthen their competitive position."

However, experienced M&A bankers were already expressing more uncertainty. Earlier this month, Paul Taubman, the former Morgan Stanley banker and chief executive of PJT Partners, suggested "rising tensions" on the Ukraine border could prevent the European M&A market in particular from growing this year, even if financial sponsor activity remained strong. M&A veteran Ken Moelis seconded the strength of the sponsor sector, but said that  in early February it was becoming harder to get deals over the line: "Everything that you're working on is just a little harder, a little longer, a little tougher."

For the moment, M&A hiring is continuing apace. Reflecting the strong competition for analyst and associate talent, Barclays has reportedly just hiked junior salaries again and banks like Morgan Stanley are hiring European juniors for teams as broad as fintech, healthcare and business services. Lazard has also committed to hiring more dealmakers in 2022.

However, M&A bankers looking for new jobs might want to move soon, says the headhunter: "My view is that the outlook for hiring will get much worse from the second half."

The other danger is that falling M&A volumes mean teams that were sized-up for last year's boom suddenly seem over-staffed. If this happens, some M&A bankers might want to switch into restructuring instead. PJT's Taubman said companies were already more "nervous about their business prospects" before the war, and that restructuring activity usually follows.

"COVID gave us a moment to get deals done, but uncertainty and more uncertainty induced by media coverage are probably the norm going forward," says one M&A MD in Europe. Deals with exposure to Russia, like the sale of Czech pharma company Zentiva are likely to be impacted in the short term, he adds.

Photo by Andrii Leonov on Unsplash