"I was sexually harassed in a bank. I wish I never reported it" 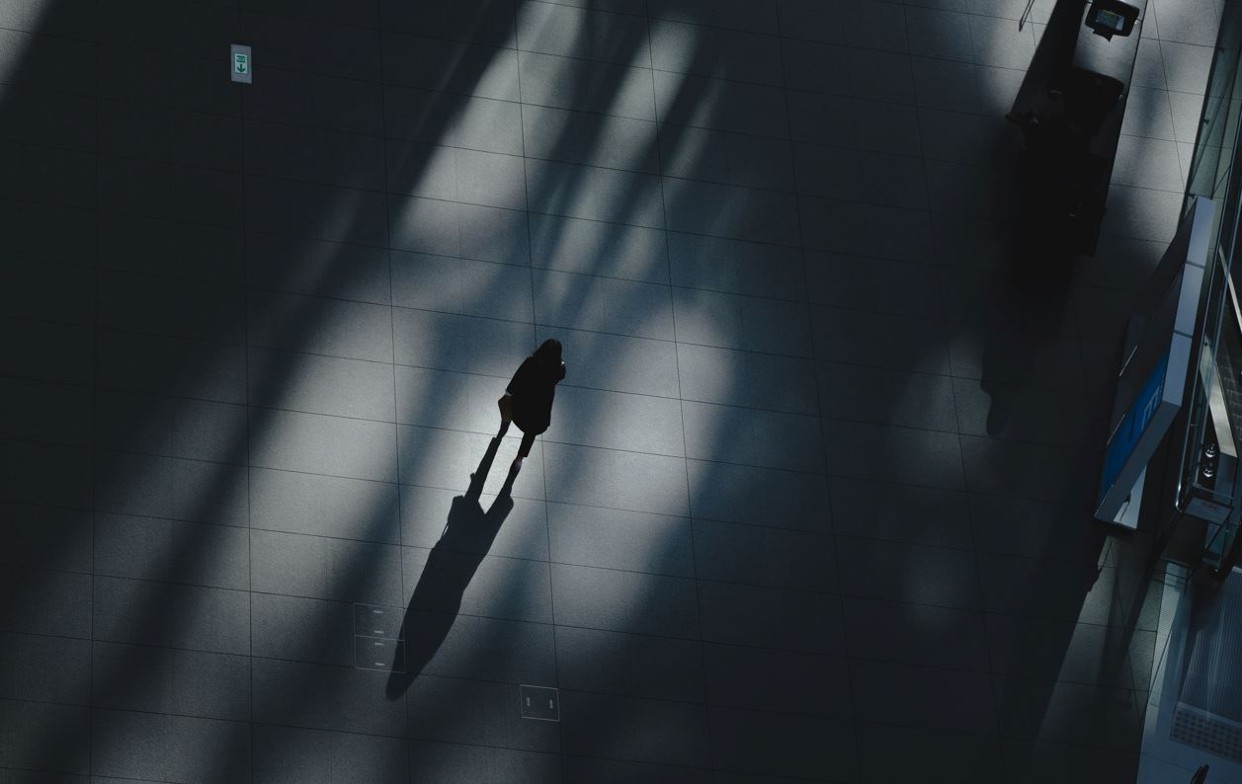 I have had a long career in the banking industry, but as an attractive woman it has not been easy. Like Stacey Macken, I have been subject to discrimination. I have also been subject to sexual harassment. Like Stacey, I complained – but I now wish I hadn’t.

I filed the complaints about my treatment in 2020. They were in relation to events that had happened a few years previously and that resulted in me leaving the job I loved. Lockdown gave me an opportunity to reconsider what had happened. All the bad emotions and memories attached to the role came flooding back, and I had time to consider how badly the episode had derailed my career, and how I’ve been impacted both financially and emotionally.

I decided to complain without really thinking through the implications of doing so. I contacted a former colleague in the American office and told him what had happened, and he went to HR on my behalf. A process began, but it quickly became incredibly stressful and emotional, and after further consideration I decided not to participate.

I am now in an even worse situation than before. I have had no resolution of the issues that unbalanced my banking career, and I am worried that my reputation has been ruined in the industry. I was invited for an interview in New York recently, but the recruiter cancelled at the last moment, and I fear it was because my complaint has become widely known. I certainly can’t apply for roles in other divisions of the bank I had the issue with, even though I miss working there daily. – It wasn’t the bank as a whole that was the problem, it was four people in the broader team. Their actions forced me out of my job, and now I’m not clear what to do next.

Photo by Ryoji Iwata on Unsplash