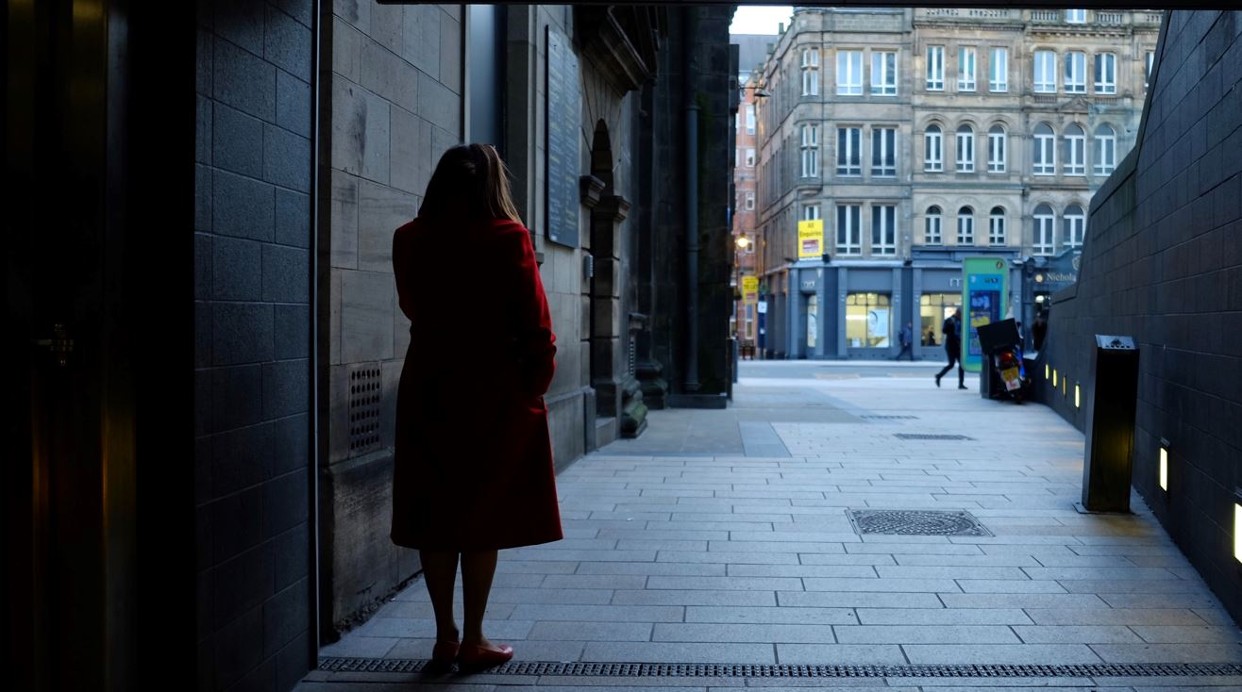 If you want to sue an investment bank for gender discrimination, you will need patience and you will need grit, but Stacey Macken - who has finally won £2m ($2.7m) in compensation from BNP Paribas for events endured over a four-year period between 2013 and 2017, proves that it can be worthwhile.

Macken, who has now promised to "tell her story" and says that people will be shocked to learn what women in banking have to go through, was paid around £125k a year when she arrived in BNP's prime brokerage division. This was 25% less than a man in an equivalent role who was hired on £160k. In her first four years at the bank, the man earned bonuses totalling £167k, while Macken was awarded £33k.

At the same time, Macken was subject to what the tribunal judge described as "spiteful and vindictive” behavior. The tribunal was told that her boss, Matt Pinnock, who was head of prime brokerage for Europe at BNP between 2012 and 2018 would reportedly answer phone calls in her presence with, "Hi, f***face" and "Hi, sexy." Another boss, Denis Pihan, who still works for BNP and is the COO of international prime brokerage, based in Paris, was said to have responded to her with "Not now Stacey," so frequently that it became a running joke. And, after complaining about her pay, Macken arrived in the office one morning to find a witches hat on her desk after male members of the team had been out drinking the night before.

BNP had already paid Macken £667k. The rest of her compensation includes £857k for harm to her future earnings, £218k for lost salary,  £117k for lost bonuses,  £35k for injured feelings and £23k for the loss of congenial employment.

Despite being underpaid by BNP, the tribunal noted that Macken - who was in her mid-40s when the events occurred was devoted to her career. Over a 22-year period, it said that she prioritized banking "over other lifestyle choices." Macken remained single and had no children, noted the tribunal.  She enjoyed her work and was fulfilled by it. Other than keeping her personal fitness at a high level she pursued no hobbies or interests.” Macken now has the time and money to pursue both.

Separately, Deutsche Bank is not the only German bank in town when it comes to getting paid.

That banker is David Mortlock, one of Berenberg's three managing partners alongside Hendrick Riehmer and Christian Küh, and the man orchestrating growth in Berenberg's investment bank.

As we reported last September, Berenberg is growing across the UK, Europe and the US, with plans to expand across investment banking and equities. It's opening a new office in Stockholm early this year.

Mortlock's money is a reward for a record 2021 during which Berenberg's investment banking revenues rose 35% to €472m and net profit rose nearly 60% to €170m.

BNP Paribas says it's now developed a “detailed gender strategy and gender action plan” in response to its poor gender pay gap and is “trying to increase the number of women at senior management level”. (Guardian)

The era of the star individual hedge fund manager running his own fund is dead. It's all about working for big multi strategy funds that are too big to fail. (Bloomberg)

Ryan Breslow, the 27 year-old co-founder of checkout experience platform Bolt Financial is stepping down as CEO two weeks after the business was valued at $11bn. (Bloomberg)

Citi says it's hiring in Saudi Arabia and Dubai. (Bloomberg)

Deutsche Bank American staff are back in the office. (Bloomberg)

When you interview with a company pay careful attention to the demeanour of your interviewers. Do they all seem exhausted? Does talking about their job energize them, or seem laborious? Do they sell the company, or seem a little cynical? “If that person isn’t excited about their work, it’s hard to think you would be." (WSJ)

Photo by Quaid Lagan on Unsplash