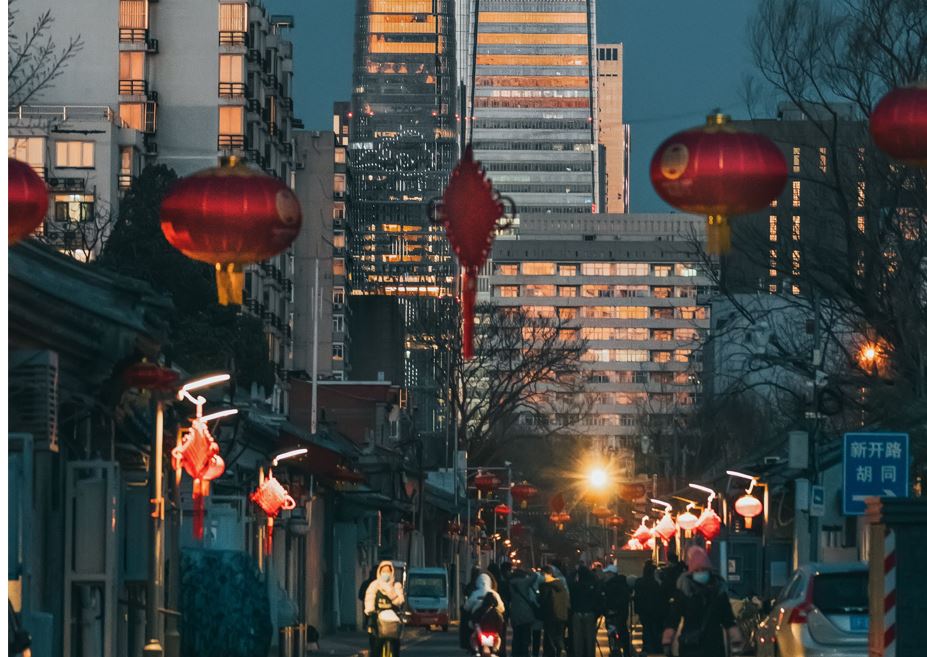 JPMorgan has cast its net slightly further than usual in recruiting its new head of Central and Eastern Europe Middle East and Africa (CEEMEA) loan syndication in London. He's spent the past two and a half years in Beijing.

Zachariah has worked in London before. He spent nearly five and a half years at the Industrial and Commercial Bank of China before joining the Asian Infrastructure Investment Bank (AIIB) in Beijing in 2019.

He's a graduate of the UK's Bristol University and has an MBA from Imperial College Business School.

Zachariah's return to London comes amidst uncertainty about CEEMEA emerging markets in light of the war in Ukraine. At the end of week, Citi had reportedly lost $100m on its emerging markets desk, Goldman Sachs and Societe Generale had each lost about $50m and JP Morgan was said to be down about $30m.

Click here to create a profile on eFinancialCareers. Let recruiters hiring for top jobs in technology and finance discover you.

Photo by zhang kaiyv on Unsplash