Morning Coffee: Where the best paid people at Goldman Sachs work, and why. UBS now letting some employees work 100% remotely 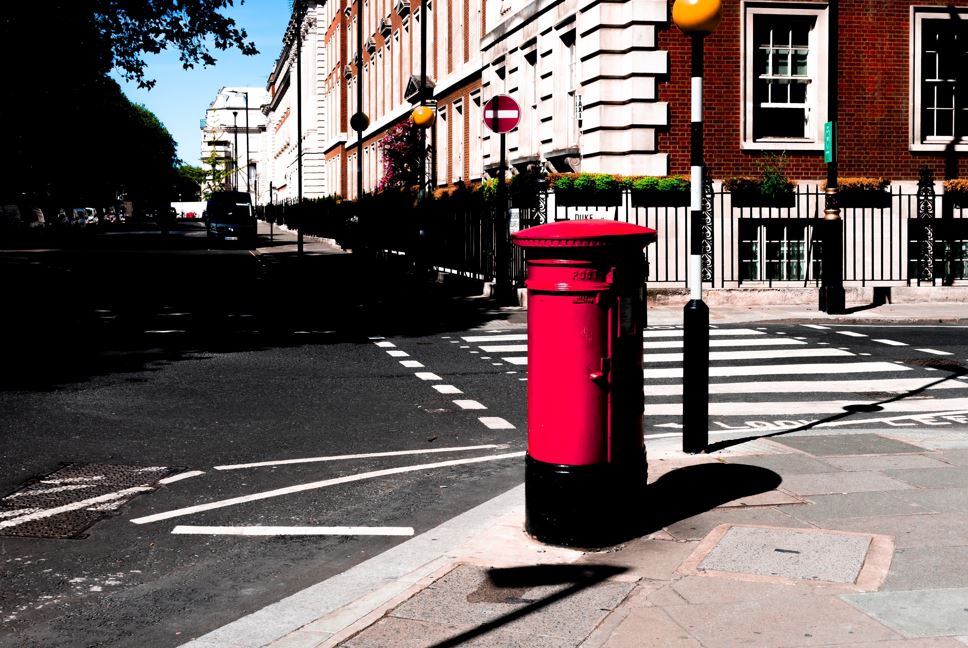 Everyone knows that Goldman Sachs is one of the highest-paying banks in the world.  But how highly-paid are Goldman people? And which ones earn the most? When you start trying to answer these questions, it becomes apparent that compensation disclosures can be tricky.

On the face of it, the London office looks like a bit like Treasure Island for Goldman employees.  Going by the latest annual report of Goldman Sachs International, for example, it seems that the average employee of Goldman’s UK arm was paid the equivalent of $829k for 2021 (or $725k if you treat social security contributions differently). That compared to average compensation of $404k for Goldman Sachs’ 43,900 employees globally last year.

Average total compensation (salary plus bonus) of just over $400k at Goldman Sachs is roughly in line with the $258k average bonus for bankers and traders in New York last year, compiled by the New York State authorities from tax returns. Taking these two things into account, the implication is that despite its reputation for high pay, Goldman pays most of its people in line with the market average, but that it pays its British employees twice as much as the rest.

This, however, is a simplification. As the chart below, taken from the GS International accounts, shows - Goldman's UK business is unusually skewed towards highly paid front office staff. Out of 3,938 employees at Goldman Sachs in the UK, only 862 work in “Support Functions”, fewer than work in equities sales and trading.  Nearly four fifths of Goldman's UK staff work in either fixed income currencies and commodities (FICC), Equities, Investment Banking or Investment Management. Goldman doesn't break out the distribution of its staff by division globally, but in most banks, support staff are closer to 40-50% of the total, sometimes more.

Employees by division at Goldman Sachs International in the U.K.

Why does Goldman's UK business need so few support staff? The simple answer is that it's getting help from elsewhere. Below the $3.2bn “Compensation” line in the Goldman Sachs International accounts, there’s slightly more than a billion dollars of “Management charges from GS Group affiliates”.  In other words, support, compliance and management functions equal to a third of the UK pay bill are being provided by other Goldman offices.  Some of that may relate to highly paid engineering teams; a lot of it is going to be functions like operations, risk, or compliance.

That figure of $829k average pay per head at Goldman Sachs International is therefore high because it mostly includes Goldman's highest paid front office employees. It's likely to be a reasonable representation of average pay for any front office Goldman Sachs banker or trader globally. Conversely, the New York State figures for average bonuses across the industry are likely to be understated. They are meant to cover “securities industry employees,” but the 2021 figure doesn’t include stock options and deferred compensation on which tax hasn’t yet been paid.  In general, accounting for deferred compensation is tricky stuff, and is likely to mean that the numbers in the accounts for 2021 will understate the average number written down in bonus letters.

All of which means … firstly, that trying to estimate compensation from published accounts is a fool’s game, which is why firms like Alan Johnson Associates exist to survey it more thoroughly. It also means that the widely publicised gulf between banking and private equity probably isn’t as big as it looks.  Private equity firms, after all, don’t generally have employees who were recruited in shopping malls bringing down the average.

Elsewhere, Tom Naratil of UBS Americas has broken from the pack of senior investment banking management and admitted that the future of employment might involve nearly everyone working remotely part of the time and some employees hardly ever coming into the office at all.  He now expects that in a steady state, only 10-15% of employees will be in the office five days a week, about 10% will be remote all the time, and the overwhelming majority will be hybrid workers, particularly on Fridays and Mondays during the summer.

To an extent, this is a less radical shift for UBS than some of its competitors – the full-time-remote option is being rolled out first to the wealth management business, and a lot of those guys have always believed that their true place of work is the country club or the yacht marina. But Tom Naratil is also directly challenging the industry conventional wisdom.  As well as potentially making family life more possible to combine with banking work weeks, a lot of UBS employees apparently want to have the option of living in cities other than the main financial centres.  And as he says, “For the industry, we’re all going to end up in the same place eventually, because the talent is going to move”.

Until recently, we were expecting to see JP Morgan setting up recruitment stands in provincial British shopping centres, next to the Goldman Sachs ones for Marcus.  But apparently, shareholders have been arguing with Jamie Dimon about whether his idea for a new online retail bank makes sense.  They also want a bit more detail on the planned $15bn of investment spending, beyond the words “cloud” and “tech”. (FT)

When your boss is Vladimir Putin, there are going to be bad days at work, and worse days.  Elvria Nabiullina, governor of the Central Bank of Russia, has allegedly tried to resign but been told that she isn’t allowed to. (Bloomberg)

Fintechs with your ex – can two people who have split up as a couple continue to run a $2bn startup lender?  It sounds like the plot of the most boring romcom ever, but Michele Romanov and Andrew D’Souza of Clearco reckon that it actually makes them a better team.  (FT)

A German university study reveals that students who scored lowest in a test of “trustworthiness” were more likely to be the ones considering a career in financial services.  Since the chosen measure of honesty was “if someone in a psychology lab sends you free money, do you keep it”, there are other possible interpretations. (Bloomberg)

“They will take the risk, let’s bet a box of champagne … [Markus Braun of Wirecard] always says that he has one foot in prison anyway”.  That’s the sort of chat message that Wirecard compliance staff used to send to each other, but in order for there to be a smoking gun, the prosecutors need evidence of things he did himself, not what other people said. (FT)

Change continues at Wells Fargo’s global trading business – former Barclays MD Jim O’Neill has been promoted to head of international markets.  He has a mandate to “cultivate greater synergy and engagement”, according to an internal memo, a phrase which could mean that hiring is going up, going down or staying the same. (Financial News)

Photo by the blowup on Unsplash