Citigroup is cutting some jobs this week 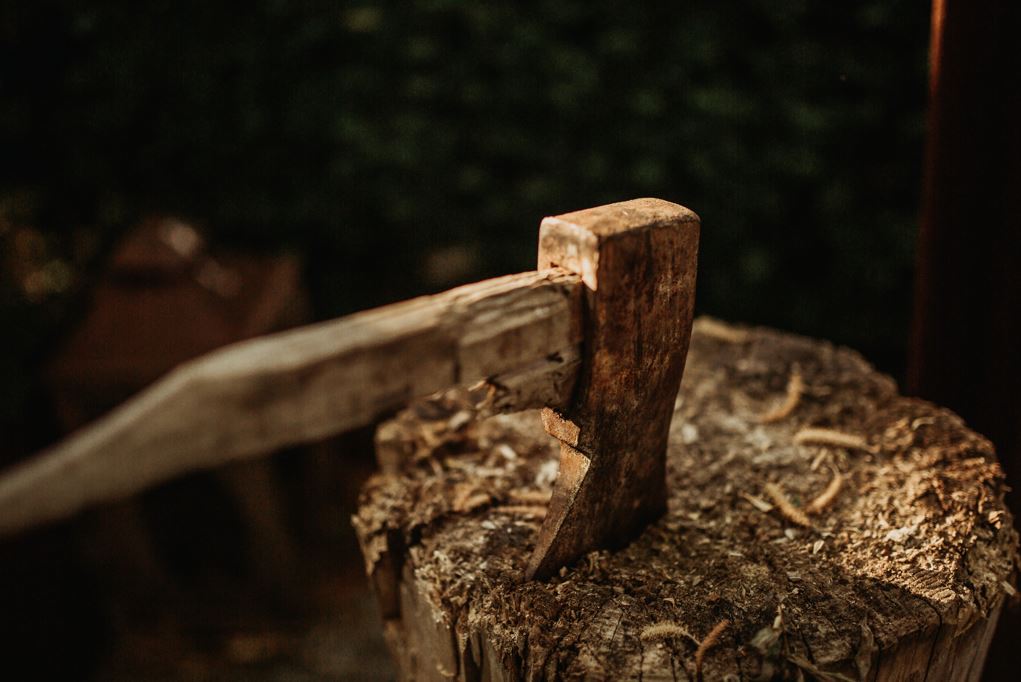 It's that time of year at Citi. Following a 51% drop in net income at its institutional clients group in the first quarter, we understand that Citi is rolling a few heads.

The bank declined to comment on the claims, and insiders say it's nothing major - this is simply Citi's biannual reduction in force (RIF) cull, which always comes to pass in October/November and April each year.

"In London, it usually involves 20-30 people in the markets division," says one source.

However, one Citi source said the cuts - which are already underway in London - appear mostly focused on operations staff for the moment. "In some cases they're looking for volunteers," he said.

Speaking during Citi's first quarter investor call, CFO Mark Mason noted that costs rose 10% year-on-year in the first quarter and that 30% of this increase was due to technology spending. Jane Fraser said the bank is simplifying its management structure and generating "efficiencies" that will "dent" its structural cost base.

Photo by Kevin Schmid on Unsplash