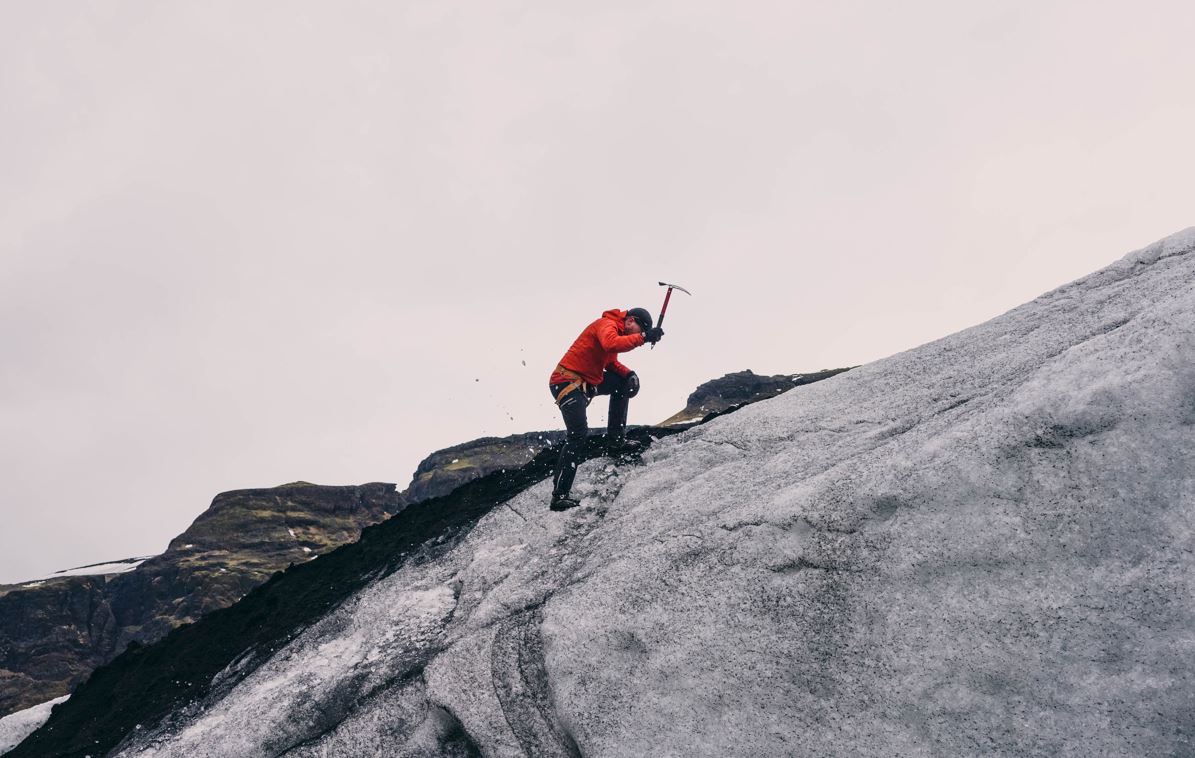 As most people will already know, 2022 isn't going to plan for some people in investment banking. However bad this year was expected to be compared to last, it's turned out to be far, far worse. “I went into this year expecting us to be down maybe 25% on last year’s bonanza year," one head of equity capital markets (ECM) at a U.S. bank told the London Times earlier this month. "What actually happened was a complete collapse.”

U.S investment banks report their first quarter results next week. Even before this happens, though, it's possible to discern where the pain is most acute from looking at Dealogic's revenue rankings for the first quarter of this year compared to last.

As the chart below shows, it's banks' U.S. equity capital markets (ECM) teams that are having the most excruciating start to the year. Dealogic says U.S. ECM revenues at Goldman Sachs and Morgan Stanley are down 92%. At Citi, they're down 93%. At Credit Suisse, they're down 94%. Banks that were bringing in hundreds of millions (or even nearly a billion) of dollars of revenues at the start of 2021 were struggling to hit $100m this year.  At banks like Deutsche Bank, U.S. ECM revenues have become too tiny to feature.

Who else is doing badly right now? Try high yield debt origination teams. Dealogic doesn't break out fees earned here, but it does show high yield debt issued by bank and volume and as the chart below shows, there are some big drops globally. At Bank of America is down nearly 80%, although Goldman is doing comparatively 'well' here with a drop of just 50%. Volumes are correlated with fees.

If ECM and high yield bankers are having a year to forget, M&A bankers are still doing pretty well. Dealogic says Morgan Stanley's M&A revenues rose 72% in Q1 (although Goldman Sachs' fell by 1%). Among M&A boutiques, Houlihan Lokey had a great quarter; Centerview and Greenhill did not. However, M&A bankers' strong start  is likely to diminish as the year progresses and last year's comparables become more challenging.

Photo by Jared Erondu on Unsplash