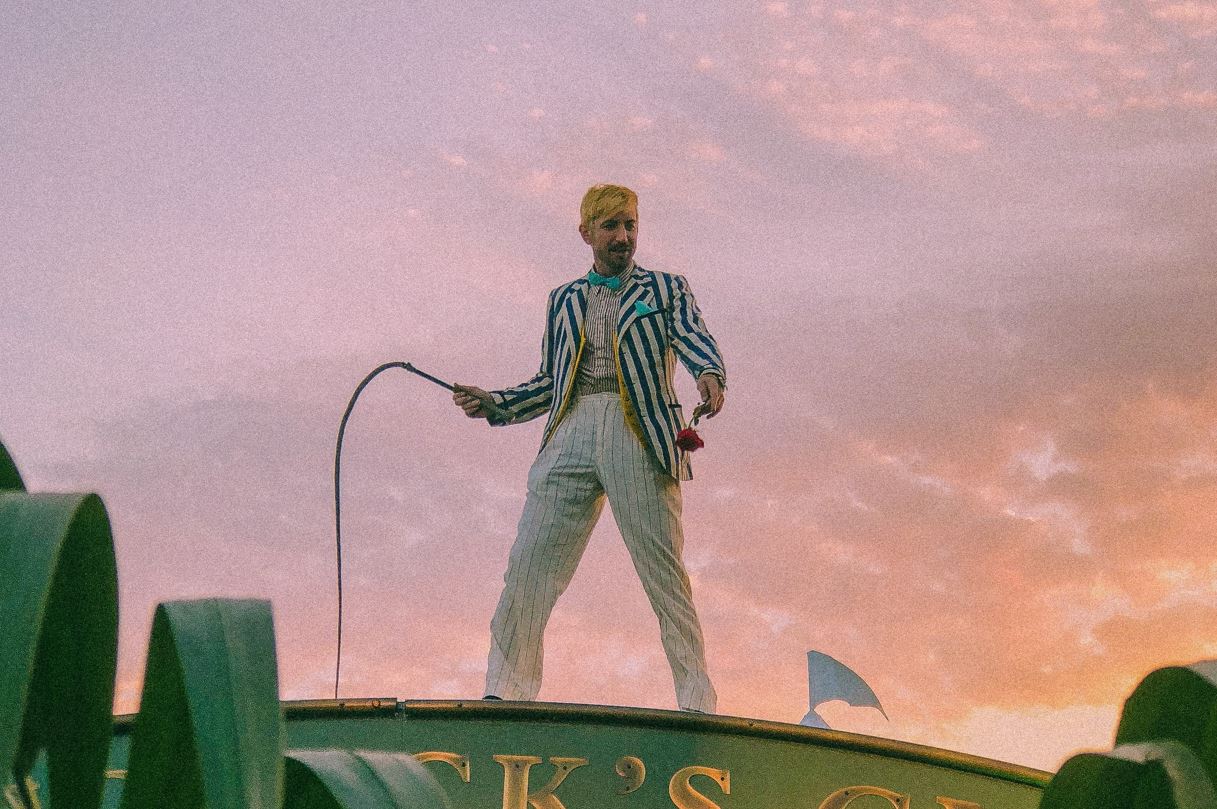 It's now over a year since the Goldman Sachs working conditions survey initiated by a bunch of Goldman Sachs analysts including Joey Coslet, son of Jonathan Coslet, chief investment officer and vice chairman at global investment firm TPG Capital, unleashed a torrent of complaints about banks' working hours. This was followed by various attempts to mitigate them and ultimately - of course - some big increases in junior banker pay.

One year on, has much changed? Apart from the pay, the answer appears to be "not really." Joey Coslet is still at GS according to FINRA, and hours are still long.

Forum website Wall Street Oasis surveyed 485 members of its audience last month. Suffice to say, banking jobs are nowhere near becoming a 9-5 or even a 9-9: most people are still sleeping around six hours a night on average, and first and second year analysts are working 78 hour weeks.

"Indeed, there has been a significant pay rise," says one associate at Bank of America Merrill Lynch. "But I am currently working an average of 80+ hours a week, and many weekends have become “working days” again."

An analyst at Morgan Stanley confirmed that the grind goes on: "The hours have only got worse." In February, a junior at a major boutique told us he was working, "until 2am or 3am for a whole week straight" and that weekend work was the norm. In March, another associate at a major firm informed us that he was regularly asked to work Saturdays by his VP, even though Saturdays are supposed to be his one day off.

Some boutiques (eg. Ducera Partners) make no pretence of trying to curtail juniors' working hours, but this is mostly because they pay at the top end of the new normal (think up to $490k for a first year associate at Ducera). At banks, however, the pressure to cut hours has been real.

"Conditions did improve immediately after the Goldman Sachs survey came out," says the Bank of America associate. "Last year, my team imposed an 8am to 8pm schedule in an attempt to improve efficiency and reduce burnout."

However, the associate says things are now getting back to normal and that the pressure to resume longer hours is coming from managing directors (MDs). "Seniors want us to go back to previous lifestyle. You get a lot of comments along the lines of, “When I was an analyst we used to work 18 hours every day and wouldn’t complain,” or “I hope after this last pay rise no one complains: you are getting paid an absurd amount of money.”  James H. Donovan, chairman of global client coverage for Goldman Sachs, elaborated on this mentality in a talk to students in 2016: in his own first decade at the firm, Donovan said he was "really, really killing" himself. "- Pulling all-nighters, not coming home, all over the world."

As we noted earlier, although ECM deals have fallen off a cliff this year, M&A bankers were still busy in Q1: revenues rose 72% year-on-year at Morgan Stanley. The MS analyst says this is contributing to the worsening hours: "Business is booming." It's not just that, though: private equity funds are also picking-off banks' juniors more than ever, and this stands to increase working hours again for those who remain in the second half of this year.

Click here to create a profile on eFinancialCareers. Make yourself visible to recruiters hiring for jobs in private equity.

Photo by Parker Gibbons on Unsplash