Morning Coffee: What really happens with the bankers forced to low cost locations. Crypto bros wonder who took all their money 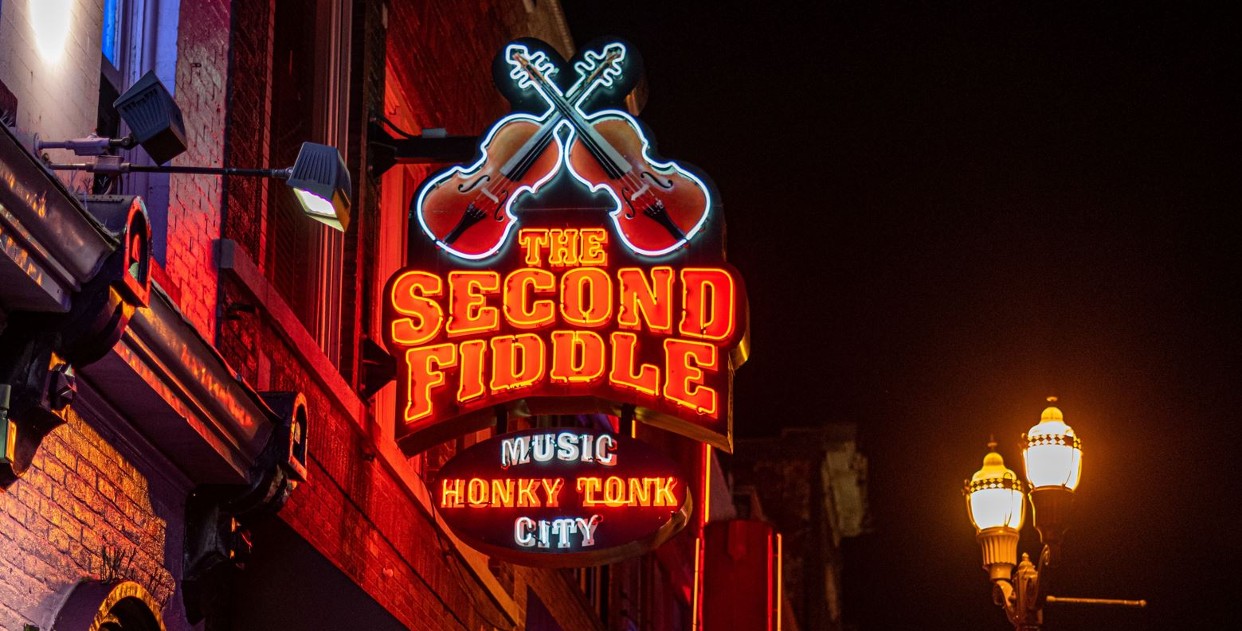 In the financial industry, there has always been a bit of snobbishness about location.  Bankers want to work in the big centres, and they tend to look down on anyone who doesn’t.  Ever since Michael Lewis introduced the phrase “Equities in Dallas” as a metaphor for career death, there’s been a particular fear of making your career in any American state where Stetson hats are regularly worn.

So, when Alliance Bernstein decided to move their Manhattan head office to Nashville, Tennessee, they were in for a rough ride.  Even after telling all the portfolio managers that they could stay in New York and wooing senior executives with trips to see bluegrass concerts, they expected that between 80% and 85% of employees who were invited to make the move would say no.

In fact, the takeup was a bit better than that.  Partly because the decision was made in 2018, at a time when alternative employment prospects in the industry weren’t great, as many as 250 people decided to go.  These weren’t just back-office and technology jobs either – Alliance decided to move legal, compliance and even marketing functions.

Of course, they made the move just in time for the pandemic, which made the question of location hit slightly differently from how the employees might have expected.  But now that the Nashville office is beginning to fill up, they’re beginning to get some idea of what it’s like to do business in the cultural capital of the South.

And the answer seems to be, that in the words of the proverb, “if you like this sort of thing, then this is the sort of thing that you will like”.  Employees who made the move and spoke to Bloomberg on the record were enthusiastic about it – you can have your choice of a ten minute commute or a garden big enough for two horses, and with music a bigger local employer than financial services, there’s no shortage of entertainment options.

On the other hand, employees who spoke on condition of anonymity weren’t so keen. There was talk of "frustration", "troubles" and a sense of "abandonment."  Sales staff found it hard to advance into client facing roles because they were far from the action. Some of the architects of the move retired halfway through, leaving some of their reports feeling abandoned. And if you were accustomed to a New York City lifestyle and politics, then even though Nashville might be the most liberal and cosmopolitan place in Tennessee, it’s still in Tennessee.

It seems that the biggest problem, though, was that everyone was taken out of the labor market. This means that people who made the move and regretted it will have found it more difficult to get new jobs, but also that local hiring has been a problem. Despite paying an average of $150k-$200, Bernstein are still only at 80% of their headcount target.  This is probably the economic reason why so few big firms have made this move. Financial firms don’t occupy so much of the world’s most expensive real estate just because top management find it difficult to face the idea of telling staff that they’re relocating outside New York; like any other market, the labor market for bankers tends to concentrate where the liquidity is.

Elsewhere, the natural human reaction to losing a stack of money is to look round for someone to blame.  When faced with a choice between looking in the mirror or creating a conspiracy theory about market manipulation, it was never likely that holders of the TerraUSD stablecoin were going to spend much time in reflection.

The most popular theory circulating in the crypto-sphere seems to attribute responsibility to a joint operation between Citadel and BlackRock.  Although the theory doesn’t appear to hold up as fact (both firms have pointed out that they don’t actually trade the coin in question), it is more interesting as a snapshot of pop culture.  Citadel has been a preferred villain for Reddit traders ever since the meme stock frenzy, when the Citadel Securities’ payments for order flow were blamed for all sorts of things.  And BlackRock is arguably the biggest name in Wall Street right now.

It's hard not to wonder what Goldman Sachs makes of it all.  On the one hand, they can’t be too unhappy that the conspiracy crowd have someone else in their sights this time.  On the other hand, there must be a little bit of nostalgia for the days when it was them, rather than two of their clients, who were assumed to be the secret rulers of the world.

“First make someone your friend, then become their banker” was Siegmund Warburg’s approach, and it’s what Ken Costa, former chair of Lazard and now “global chair of merchant banking” at a multi-family office, is planning to do with millennial billionaires.  Whether they inherit their wealth or acquire it in tech startups, he reckons that the key to befriending them is to understand their need for ethics and meaningful investment.  He also “knows the Gulf backwards”, as a fallback plan. (FT)

In memoriam for Vlad Portnoy, former Jefferies quant who moved to manage a portfolio at Point72 and who died of a heart attack on Saturday at the age of 50.  Born in Ukraine, he had recently “found his calling” in fund raising for victims of the Russian invasion. (Bloomberg)

Not entirely breaking down any stereotypes, the recent Bitcoin Miami conference was apparently a bit of a disaster area in terms of harassment. (WIRED)

The downsides of making a counteroffer when an employee resigns are well known – you’re not addressing the underlying issues, it makes you look weak as a leader and it’s bad for team morale to create the impression that the way to get paid up is to threaten to leave.  On the other hand, as bankers know, the upside is that you keep the employee, which can be a substantially bigger short term benefit in a hot market. (Harvard Business Review)

“Built To Win Baller’s Club” sounds like a range of NFTs – it’s actually a London-based Afrobeat band. Its potential effect on your wealth might not be too dissimilar, though, as the lead singer (“Drizzle Lomo”) is being extradited to New York to face allegations of hacking people’s brokerage accounts and draining them with pump-and-dump scams. (MarketWatch)

A principle isn’t a principle unless it sometimes costs you money, as KPMG UK partners might find out if they get their share of a £300m gain withheld for ethical failures. (FT)

Photo by mana5280 on Unsplash