Bank of America is closing part of its prime broking unit 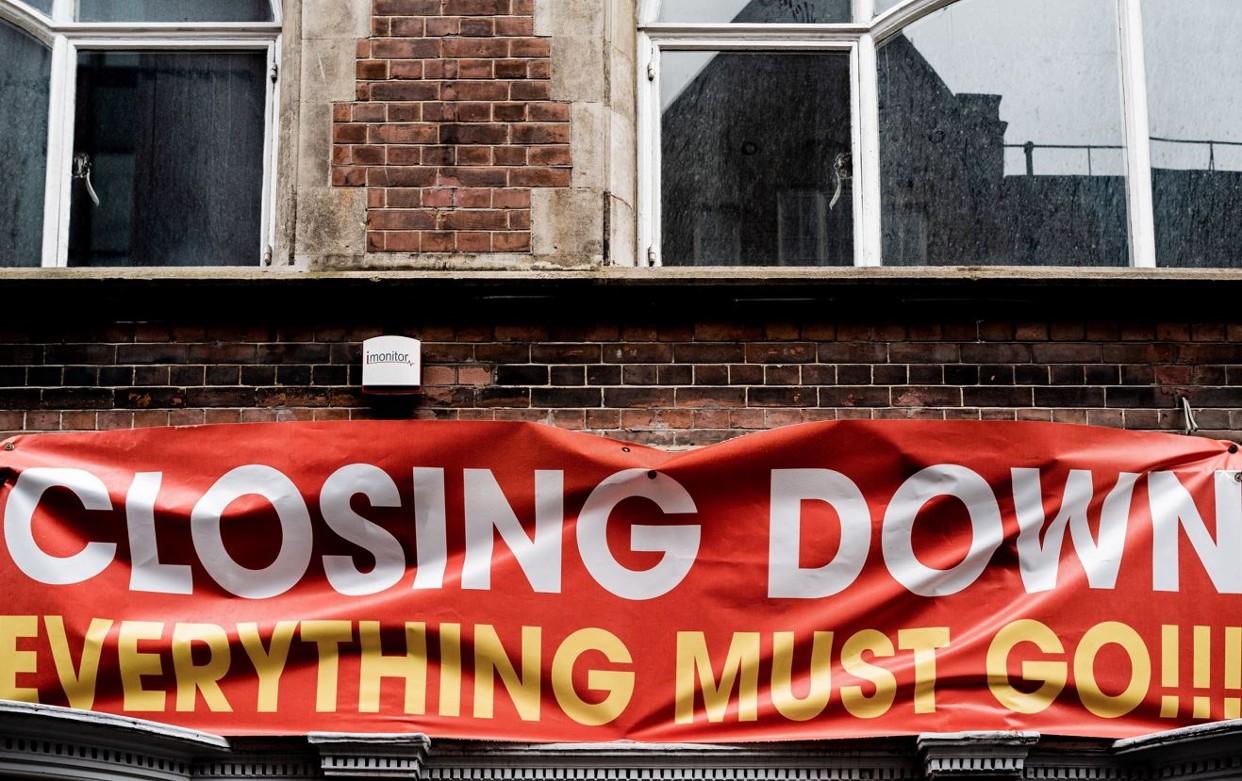 Change is afoot in Bank of America's prime broking business. The US bank is closing the institutional custody business, within the prime broking unit.

A spokesperson for Bank of America told us: "We made a strategic decision to exit certain aspects of our institutional custody business. Our priority is to support our clients and colleagues through this transition."

BofA's prime custody business is thought to employ up to 40 people globally. Efforts will be made to redeploy many of the affected staff to other roles in the bank.

Bank of America's EMEA prime broking business is distinct from other banks' in that it's focused on proprietary trading firms alongside hedge funds. Last year's survey from global custodian said BofA's prime offering was best in FX prime and OTC clearing and listed derivatives, but less good in consulting and cap intro. The bank had suffered from staff exits, it added. Ashley Jarvis, the head of EMEA prime broking for EMEA at BofA left in March. Michael Roberts, Adam Groom and Paul Barham quit for crypto custody firm Copper a few weeks earlier.

Other banks are doubling down on prime services as a whole. BNP Paribas completed its acquisition of Deutsche's prime broking business in January. Barclays has hired 18 people from Credit Suisse's defunct prime business as it expands in the space. UBS picked up a former head of prime finance from Citi in January.

The enthusiasm for prime broking among some banks could mean BofA's junior staff are able to find new roles. However, more senior prime broking professionals on the market tell us opportunities are hard to find. 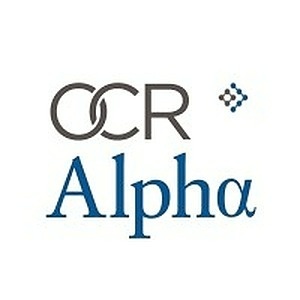