The Morgan Stanley data & AI team that needs another 50 people 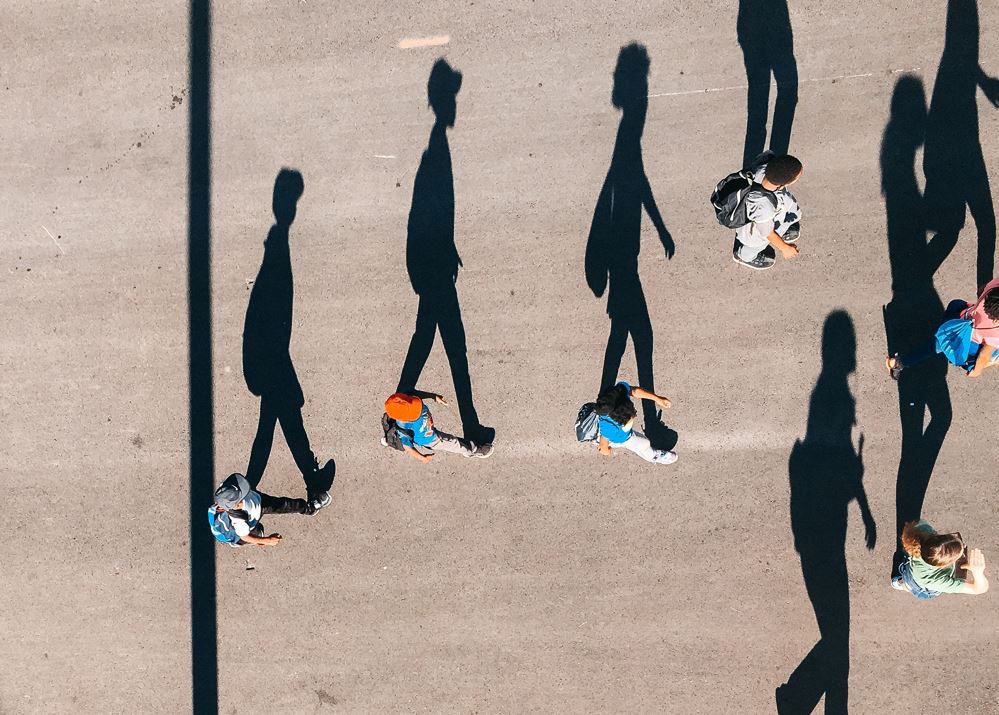 It's not just JPMorgan that's big on artificial intelligence and machine learning. Most banks have a presence in the area, and not just in their investment banks.

Jeff McMillan is head of analytics, data & innovation for Morgan Stanley Wealth Management, a role in which he manages around 200 people spread mostly between New York and New Jersey but with outposts in the wilds of Georgia and Hungary too. It's a team that began with 20 people six years ago and that's been growing ever since. "We're still expanding," says McMillan. "We'll probably add another 40-50 people."

McMillan's team are responsible for the data that enable Morgan Stanley's 15,000 financial advisors to provide the best possible service to clients. "Machine learning and data have enabled us to understand the needs of the client at a much deeper level," he tells us. "It's a multiplier effect. It's not about replacing humans with machines, but of combining humans and machines to allow the humans to perform better."

McMillan's big initiative is an AI-powered dashboard that provides Morgan Stanley's advisors with insights that can solve clients' problems. "We have a machine learning algorithm that scores every idea that the firm has against each one of their clients every day," he says. "On a daily basis, it says these are the ideas we think you should engage with across your book and this is how they relate to each client." If the advisors agree with the suggestions, the algorithm generates emails they can send to relevant clients. It learns from what both the advisors and the clients interact with, and adapts its suggestions as a result. "Advisors are professionals. They are not at the whim of this machine. The machine is advising them and giving them ideas they can act upon," says McMillan.

His team of 200 includes 65 data scientists, of whom around 30 are focused on machine learning. "The space is evolving very quickly," McMillan says. "We're using neural nets that were only invented around a year ago. We're also doing a lot of work with natural language processing and with systems that can respond to written content."

Staff are hired from colleges and from tech firms like Amazon. In January, Morgan Stanley hired Sreekar Bhaviripudi, a senior research science manager at Amazon Alexa, as its head of machine learning. "Oftentimes, data scientists are stuck in a room and not connected to business problems," says McMillan. "We intentionally make sure our data scientists are close to our business partners. My team like it because they can see that they're driving the business forward."

McMillan himself didn't come from a tech background. He studied economics at the United States Military Academy at West Point and took online courses to learn how to code. He says the military taught him how to clearly define an objective and to be very clear on everyone's role in achieving that. "The biggest mistake that people make when they are trying to solve problems is that they don't define the problem properly," says McMillan. If you can define the problem and get consensus around how to tackle it, you're well on the way to solving it. "People rarely fail because they got the math wrong," he adds.

Photo by Tom Barrett on Unsplash