Nomura: the new home for traders instead of hedge funds 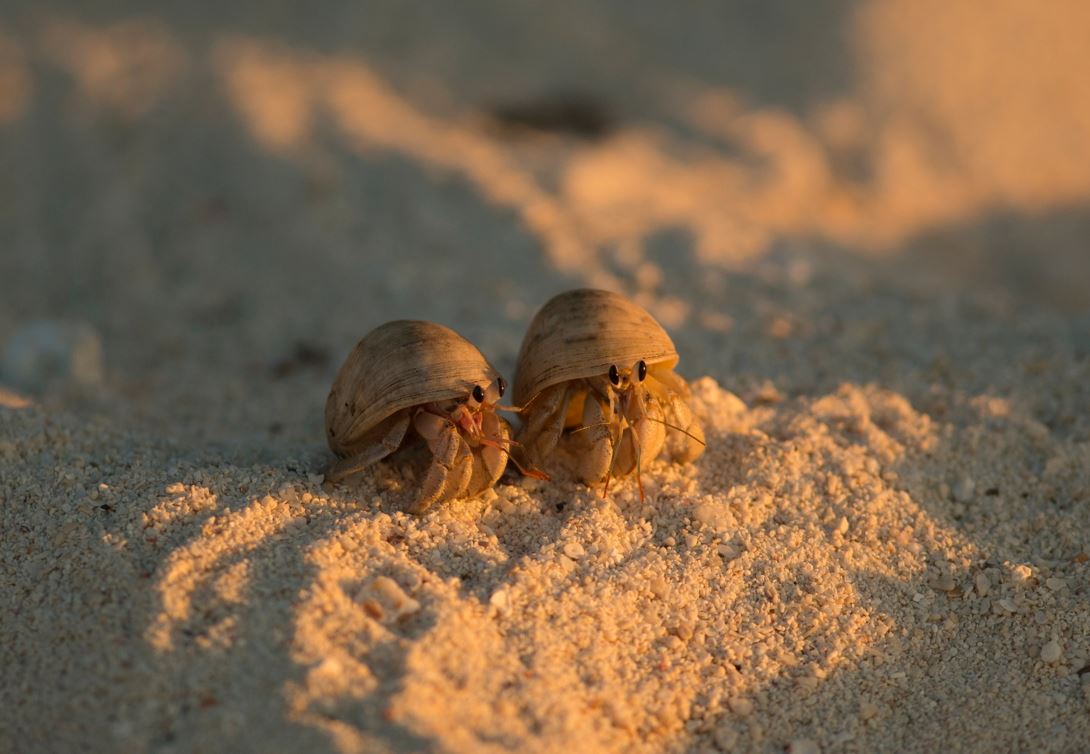 As we predicted last year, Nomura has been building out its FX team after hiring Kevin Connors as its new global head of FX in March last year.

Nomura now has 20 new FX people in total, after adding another 10 last summer. This might be seen as quite an achievement for a bank that ranked outside the top 10 for FX in the last Euromoney survey, but insiders say Nomura has a special power that's drawing traders in. Risk.

While banks like Credit Suisse are crimping their risk appetites, Nomura is more comfortable with risk taking in its FX team. And its traders operate in an environment more like a hedge fund than a bank.

Nomura has less flow than other banks: traders there need to rely more heavily on their own research and instincts; they also need to be comfortable taking proprietary risk rather than simply making markets.

Value at Risk (VaR) in Nomura's FX trading business actually fell from 1.2bn Yen in June 2021 to 0.9bn Yen in December 2022, but this doesn't appear to be dissuading new joiners. The Japanese bank has hired several traders with a hedge fund pedigree, and they in turn are recruiting in their own ilk.

The latest round of new trader recruits was orchestrated by Brent Cook, whom Connors hired from Macquarie in Australia last August. Before Macquarie, Cook worked for hedge funds Citadel and Brevan Howard. In the background of it all is Rig Karkhanis, Nomura's Singapore-based deputy head of global markets. Karkhanis hired Connors and in doing so, initiated the entire build.

Although the new hires are drawn from banks, some have a buy-side pedigree. Dipak Shah, for example, worked at Capula for four years before joining Citi. Prior to that, he was at Goldman Sachs where he coincidentally worked with Connors in London.

It's not clear whether Nomura has now finished building out its FX team, but some replacement hiring may be necessary. The flow of talent is not entirely one way: people are joining Nomura with hedge fund pedigrees and are leaving for hedge funds too. In the past month, for example, Nomura lost Stuart Oakley, its former head of Asian FX cash trading. Oakley is understood to have joined Eisler Capital, the fund also seen recently hiring from DB and NatWest.

Photo by Thomas Lipke on Unsplash